Manchester United punished Chelsea as they struck four at Old Trafford in their Premier League opener.

The second half collapse from the Blues saw Kepa Arrizabalaga concede three in 45 minutes after a strongly contested first period.

Kurt Zouma gave food for thought after a questionable display so soon after David Luiz's departure.

Both Frank Lampard and Ole Gunnar Solskjær fielded a mixture of experience and youth for their opening game. It was the Manchester club that came out on top after a brace from Marcus Rashford, a tidy finish from Anthony Martial and a debut goal for Daniel James.

The away side sparked the opening chance inside the first five minutes, as Tammy Abraham twisted and turned his way into space and struck viciously past David de Gea, but the ball clattered off of the post.

Not long after Chelsea had a moment of panic at the back, as  Zouma gifted the ball to Martial with a misplaced pass. The French forward struck first time at goal but Arrizabalaga was quick to react and caught the ball low down to his left.

The Blues tested De Gea once more after intercepting the ball high up the pitch again. Dynamic youngster Mason Mount drove forward with the ball and struck from range, however, the shot was too close to the Red Devils goalkeeper.

United scored the opener 18 minutes in after Zouma was involved in yet another defensive error, fouling Rashford in the box. The English striker made no mistake from the resulting spot-kick as he fired high into the left of the net, over the outstretched Kepa.

The woodwork came to the home side's rescue yet again just five minutes from the end of the opening half. Just after Ross Barkley had tested De Gea from close range, Emerson found himself in a similar position and blasted a shot towards the top left, the ball rose quickly and ricocheted off of the crossbar.

The Brazilian full-back was also the first to strike on target in the second half. After a highly contested opening between the two teams, he found space on the edge of the box and struck hard again, forcing an athletic save from United's shot-stopper.

Martial extended the Red Devils' lead 65 minutes into the game. A quick United counter-attack resulted in their new number nine sliding a finish under Arrizabalaga after a fine cross from Jesse Lingard.

Barely a minute had passed when the home side added to their tally. It was Rashford again as he timed his run to perfection and sprinted into acres of space. The number 10 picked his spot with plenty of time and slotted home with ease.

United secured their fourth with ten minutes left to play. Substitute Daniel James scored his first goal for the club after another deadly counter by Solskjar's side.

Solidity at the back for United

United can be proud of their performance as they looked excellent in defence and on the counter-attack. Their defensive reinforcements in Harry Maguire and Aaron Wan-Bissaka have settled in quickly and helped to prevent any clear-cut attacking chances from Chelsea.

Wan-Bissaka was particularly impressive on his first United Premier League start. His forward thinking interceptions and tackling ability were only matched by his fantastic work rate and pace, covering the majority of the right side of the pitch. It's something United have definitely been missing and fans will be glad to see.

Cause for concern for Chelsea?

Chelsea, on the other hand, has confirmed some worries from pre-season, with defensive errors playing a key part in their loss. The Blues managed just one clean sheet in the summer, and their woes have continued into the 2019/20 season.

Zouma's performance will not have helped Lampard's case for allowing Luiz to leave for Arsenal, after making several mistakes in the match. Two of the Frenchman's errors led to goal scoring chances, with one resulting in a goal. The Blues do have Antonio Rüdiger returning to fitness, however, and his abilities can't come soon enough for the west London side.

Rashford left the pitch to a standing ovation and it was easy to see why. The pacey forward was deadly on the counter and contributed two goals to the impressive scoreline.

The English forward's electric energy was apparent until his substitution and Solskjær will definitely be happy with his input in what has been a perfect start for the Manchester club.

Encouraging signs but is it too little too late for Kurt Zouma?2 days ago

Cesc Fabregas: "Diego shouted at Conte to bring me on!"a day ago

Three of the Best: Blades v Blues 2 days ago

Blues Connections: Three players to have played for Sheffield United and Chelsea2 days ago

Kai Havertz: An in-depth profile into the German sensation2 days ago

Five Things We Learned From Chelsea vs Crystal Palace3 days ago

Will the experience of Jorginho get Chelsea over the line in Champions League qualification?3 days ago 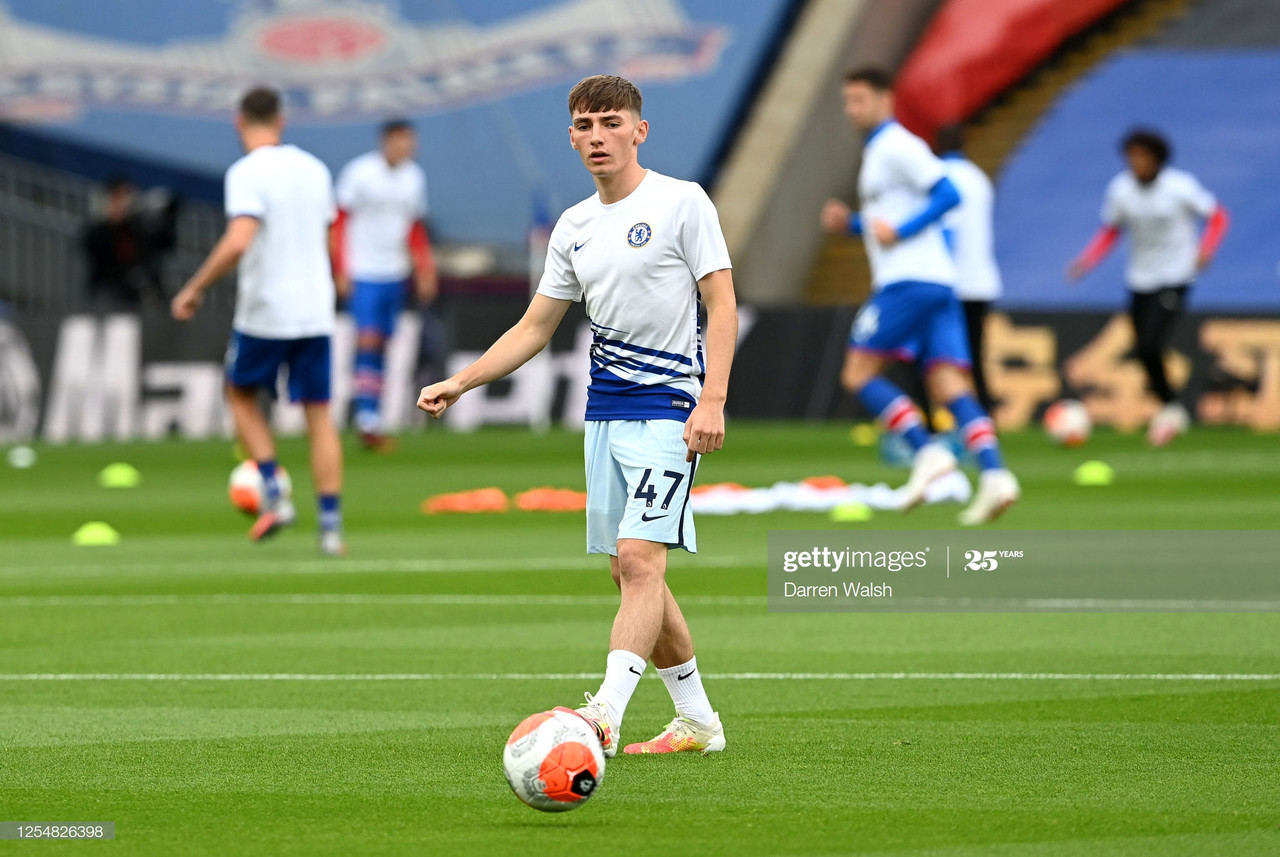