Chelsea have lost four of their past five games in the Premier League but have been boosted by thought of being able to sign players again in the January transfer window.

Their two-window transfer ban was halved by the Court of Arbitration for Sport and now Frank Lampard can look to bolster his squad going into the business end of the season.

The Blues will be fighting for a Champions League place next campaign, whilst also attempting to make their way through this year’s competition and juggling the trials and tribulations of FA Cup and league action.

As mentioned above, Chelsea have succumbed to a reality check after their fine run of form, winning 10 of 12 games, having been left baffled by Bournemouth on Saturday.

Eddie Howe's man claimed all three points at Stamford Bridge after a late 1-0 victory where the home side did not create nearly enough and still appeared fragile in defence.

He wrote in his Star column, "If Chelsea do the right deals in January they can book their ticket to a top-four finish now their transfer ban has been lifted."

"Buy the right three players and I think they’re guaranteed to make the Champions League."

Tammy Abraham has been awesome in front of goal, second in the scoring charts with 11 thus far, yet has only netted once in the league since early November.

The onus has too often been on the English striker to come up with the goods and Merson feels he needs more in the way of support.

"They need a centre-forward to take the load off Tammy Abraham for a start. He’s done brilliantly but you can’t rely on him alone for the rest of the season."

Abrahams understudies haven't been entirely uplifting: Michy Batshuayi has one league goal in 11 appearances, whereas Olivier Giroud has started just once under Lampard without finding the back of the net.

The Blues boss admitted he needed to replace the exploits of Eden Hazard and his been monitoring Timo Werner from Red Bull Leipzig, who has certainly found his wings in the Bundesliga. 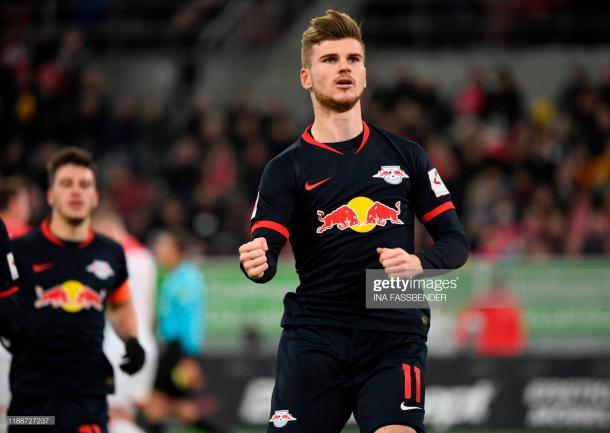 With 16 goals and five assists in as many games, and just 23 years of age, Werner would really fit the bill for Lampard's young, vibrant team.

It is not a secret that fragility at the back has been downfall of Chelsea in many of their defeats.

Just four clean sheets in 2019/20 is a dismal record compared to that which they managed under Maurizio Sarri, owning the third-best defensive record in the division.

Centre-back and left-back have been particular problems with Lampard yet to settle on his starters.

"They might need a more experienced center half if Antonio Rudiger isn’t going to be 100 percent for the rest of the season – and they need a left-back as well", said Merson, mentioning the welcome return of Rudiger from his lengthy absence.

Nathan Ake is an all too familiar name to Chelsea fans, having been at the club for five years, although the Dutch international spent more time out on loan than he did in London.

Now, he might make an unexpected U-turn to the Bridge from Bournemouth if Lampard gets his way, willing to spend £40 million on the centre-half. One issue: Ake is out for six weeks after suffering a hamstring injury against Liverpool. 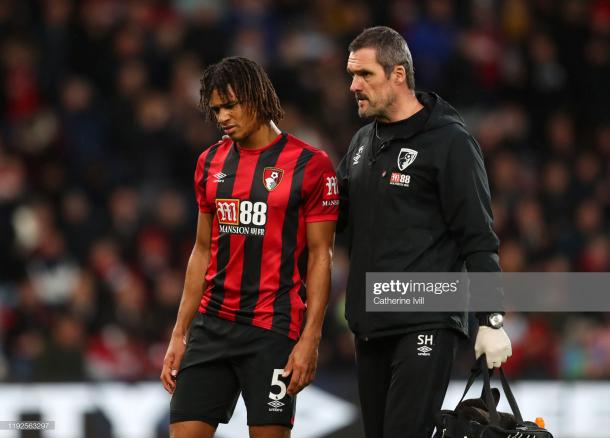 In terms of full-backs, Leicester City's Ben Chilwell has been thrown into the fray after impressing for Brendan Rodgers, yet his price tag will be skyrocketing day by day.

Chelsea vs Aston Villa preview: How to watch, kick off time, team news, predicted lineups and ones to watch 5 days ago

Can Chelsea retain their Champions League Crown? 11 days ago

The Warm Down: Lukaku stars on second Stamford Bridge debut as Chelsea overcome quality Villa side 15 days ago

Opinion: Who should be Chelsea's next captain after Cesar Azpilicueta? 15 days ago