Eoin Doyle ended his eight match scoreless streak to complete his brace in a crucial 2-0 win against Scunthorpe United at the County Ground on Wednesday.

The 31-year-old broke the deadlock with a header on the cusp of half-time and sealed the win with a deft finish over Scunthorpe goalkeeper Rory Watson in the second half.

Doyle extended his tally for the season to 25 goals in League Two and leads the race for the golden boot by a staggering margin of eleven goals.

His previous goal came in the 2-1 away win against Plymouth Argyle on 1 January, which was his last game for the club before being recalled by Bradford City.

Bradford failed to win in any of his four appearances (D2 L2) and Doyle lost his golden touch in front of goal.

Richie Wellens announced his return until the end of the season on the penultimate day of the January transfer window to the delight of the Swindon supporters.

Swindon are unbeaten in his five appearances since returning to the County Ground (W4 D1).

He was initially awarded the opening goal on his second debut for the club in their famous 2-1 win against fellow relegation rivals Exeter City at the start of February. But the dubious goal panel later registered it as an own goal for Exeter midfielder Archie Collins, which extended his goal drought to five games.

Although he failed to score in any of his previous four appearances for The Robins, his performances clearly gave them a lift, which Wellens acknowledged earlier this week.

“Did we ever feel that Eoin Doyle was going to continue scoring at the rate he was? That would probably mean he’d finish the season with 50 goals, which is unheard of,” Wellens admitted.

He continued: “What he’s doing well at the moment is he’s occupying the two centre-backs, he’s working hard for the team.

“He’s looking after the ball and bringing others into play when it goes up to him, and he’s got a couple of assists, so we’re really pleased for him.”

Doyle will be aiming to become the record scorer in a single season in League Two since the Football League was rebranded in 2004.

The Irishman is just six goals behind the current record-holder Tom Pope, who scored 31 goals in 46 appearances for Port Vale in 2012/13. 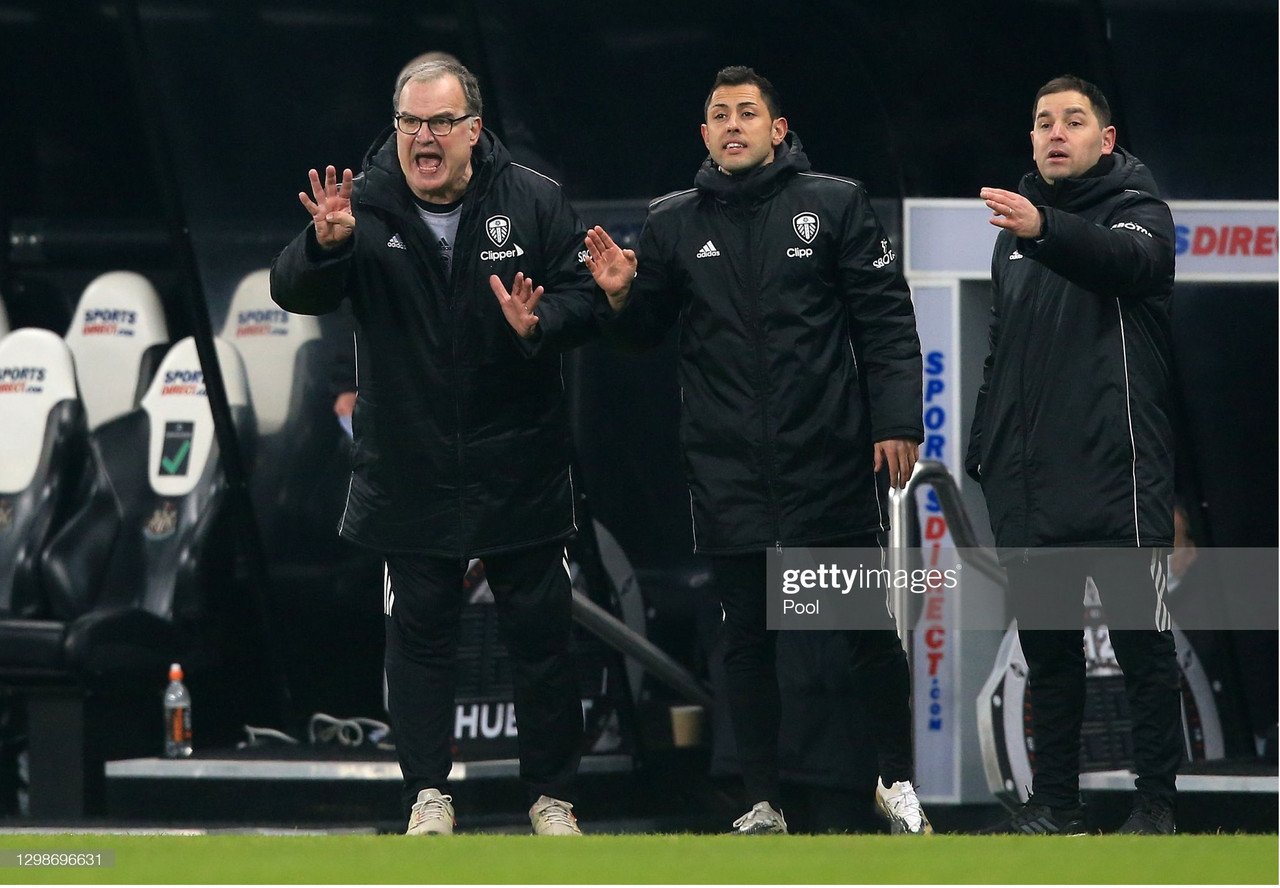 Chelsea vs Wolverhampton Wanderers Preview: How to watch, kick-off time, team news, predicted lineups and ones to watch&nbsp; 6 hours ago 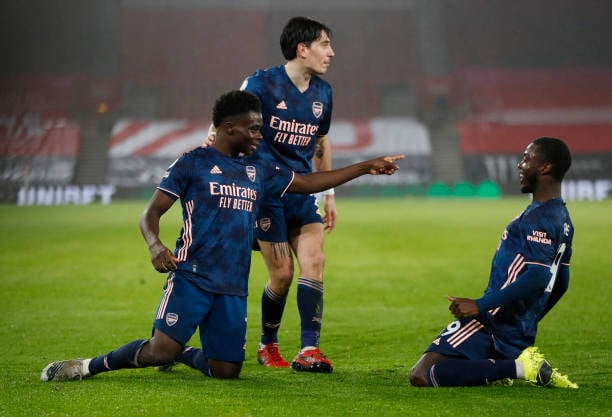 The Warm Down: Superb Arsenal move up to 8th 6 hours ago

Millwall 0-0 Watford: Chances fleeting as points shared at The Den 19 hours ago