Hull City fans will have been hoping for something to be positive about this week, as the game last weekend will start to fade to the back of their memories.

However, as the old saying goes - it never rains, but it pours.

Firstly, it has emerged that the local media - namely the website Hull Live (print edition The Hull Daily Mail and The East Riding Mail) were denied access to the ground last weekend for the visit of Charlton. The reason given for this was the coverage provided last week of the departure of four of the first team squad - namely, Eric Lichaj, Jackson Irvine, Stephen Kingsley and Marcus Maddison.

Hull Live said in their response that the club:

“explained it was due to what was perceived to be negative coverage and cited our assessment of captain Eric Lichaj and vice captain Jackson Irvine leaving the club last week as the latest example".

"This was the first time in 15 years that the Hull Daily Mail was not present at a City first-team fixture. In that time we have covered games from China to Chelsea, Slovakia to Southend and Portugal to Portsmouth, covering the highs and lows of a club this paper has followed like no other since founded in 1904."

The statement went on to say, "We hope in time there can be an amicable resolution that allows our reporters access to the KCOM Stadium and to ask the questions of Grant McCann and his players, but we will continue to cover City’s fortunes as fairly and as honestly as we have always done.

"In the current climate with so many concerns in the world, we don't see the sense in falling out over a handful of stories which are perceived as negative. There are bigger concerns right now and in football terms, bigger concerns for the club.”

This wasn't the only breaking news story involving The Tigers, however. The club themselves released a statement regarding a communication they have had from the publication The Athletic.

The club seem to dispute what The Athletic seek to publish, and in their statement said the following:

“It is a shame that, whilst all in the football world should be pulling together to ensure the ongoing viability of football clubs and the game in general, this journalist appears to seek scandal where none exists. He will no doubt publish this story, which is nothing more than a trouble-making cheap shot.”

The story The Athletic seem intent on wanting to publish centers around the circumstances of contracts - mainly around those who left the club last week -  potential buyers of the club and negotiations with past managers.

The document from The Athletic can be viewed here. Some names and other details have been redacted.

The club also published their letter back to The Athletic, which can be viewed here.

The club's owners are clearly of the opinion that The Athletic's motivation behind their piece is to "publish a story to place [Hull City], its management and shareholders in as bad a light as possible.”

Hull fans will be hoping that the storm currently around the club will not impact on the club's preparation for their next game away at Birmingham City on Saturday, but the distraction around the club is - for the time being at least - there for all to see.

This may galvanize the playing squad and the mood of the fans, but it could also very easily do the exact opposite. One thing is for sure - Grant McCann has got a very tough job on his hands if he is to keep the Tigers from falling into League One.

Arsenal vs Wolverhampton Wanderers: Predicted Starting Line-Up an hour ago 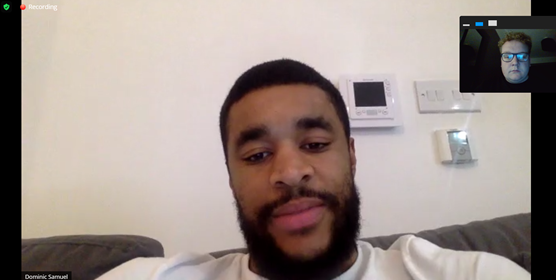 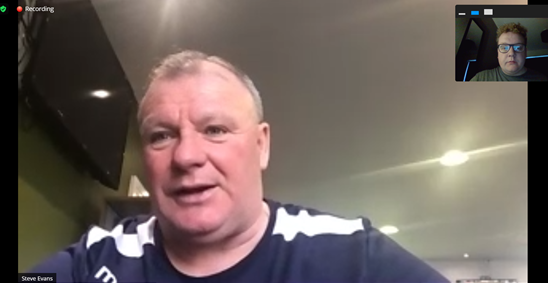 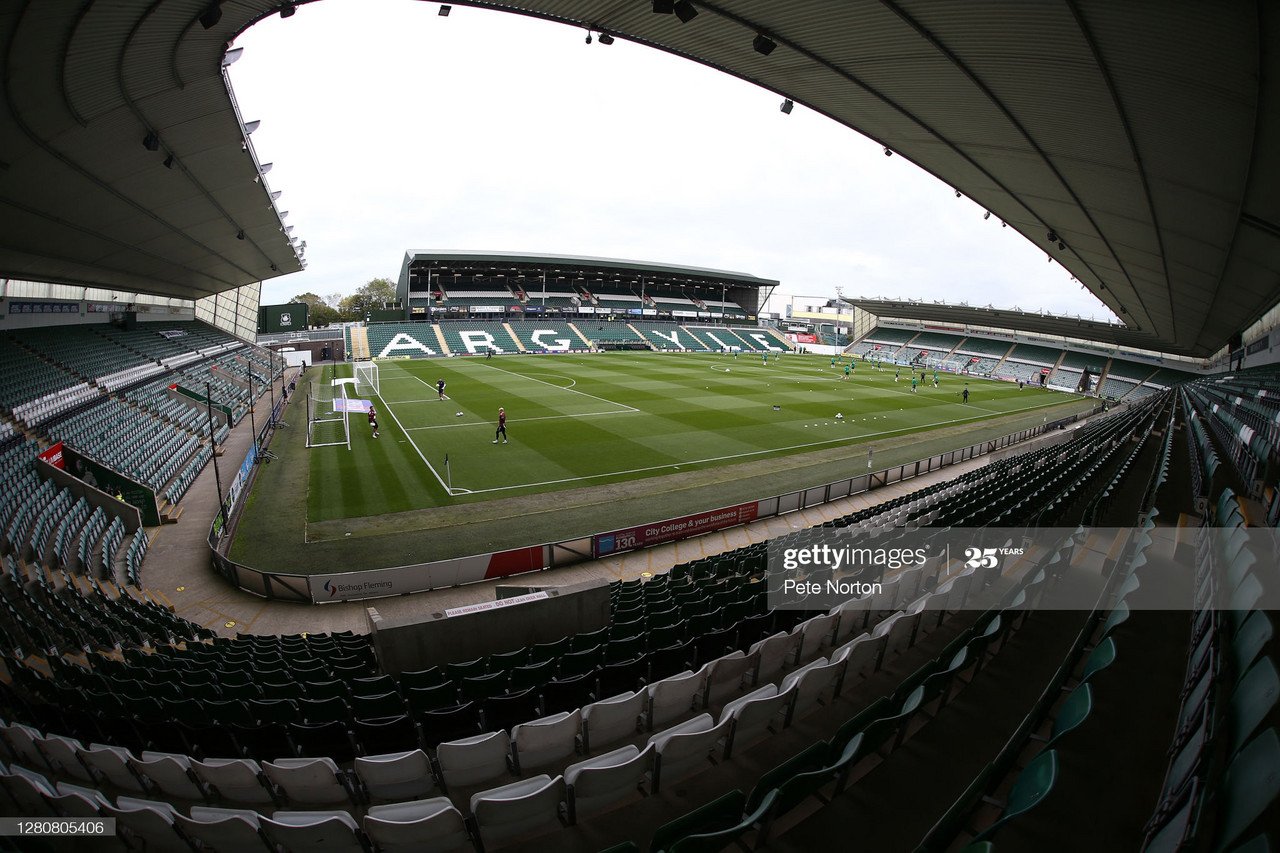 Plymouth Argyle vs Lincoln City preview: How to watch, kick-off time, team news, predicted lineups and ones to watch 17 hours ago 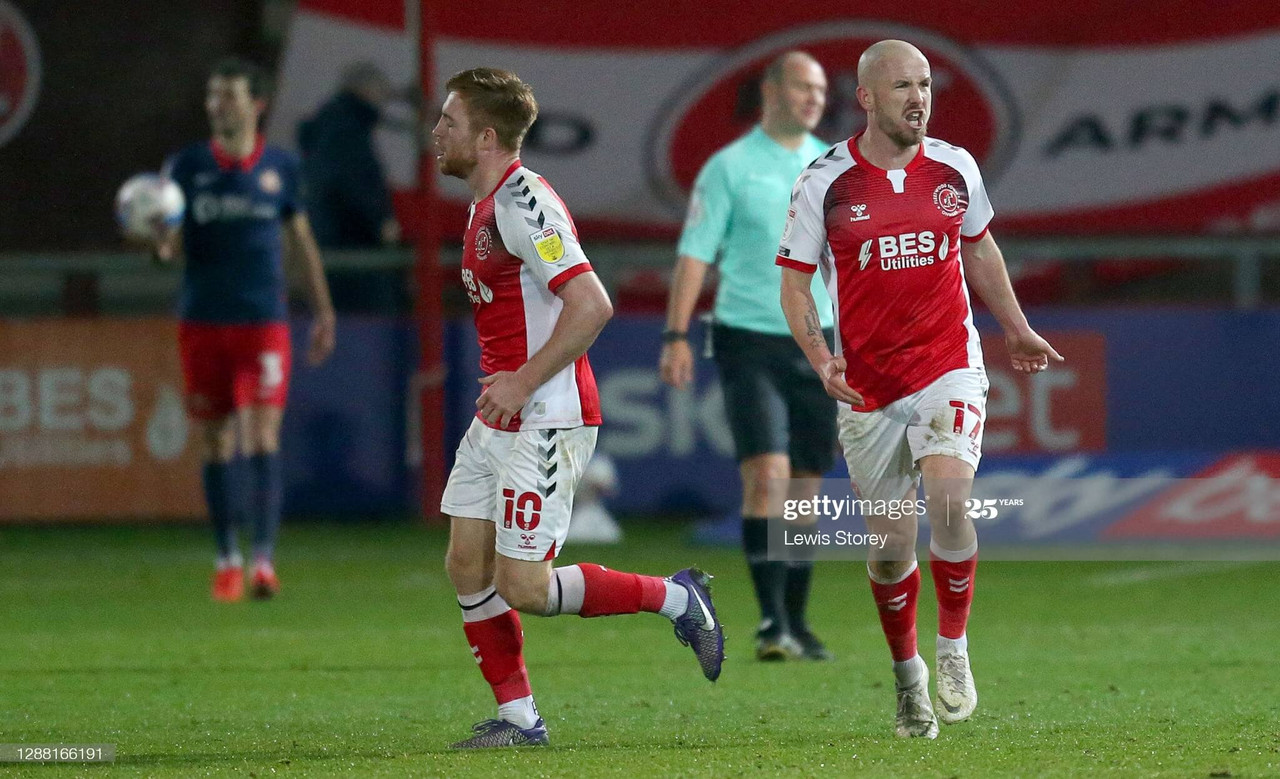 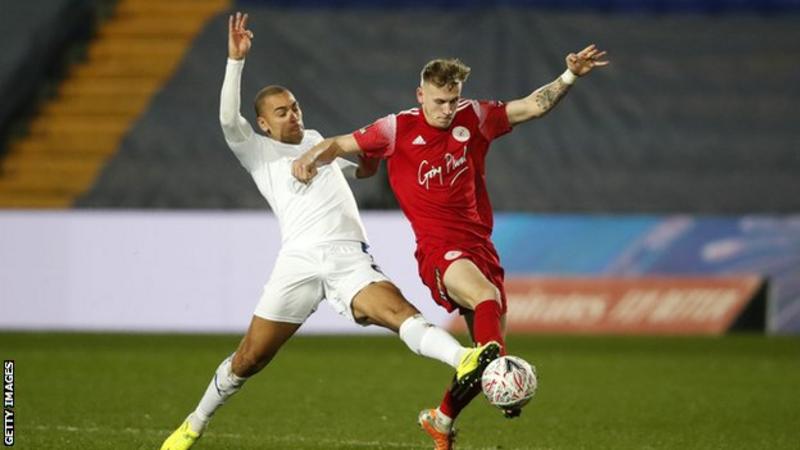 The Warmdown: Wilson and Joelinton condemn the Eagles to two successive defeats 7 hours ago

Blackburn Rovers vs Barnsley preview: How to watch, kick off time, team news, predicted lineups and ones to watch 18 hours ago