Wolves strengthened their chances of a European place on Sunday as they beat a suspect Everton side 3-0.

Daniel Podence made his first Premier League start and made the very most of it. He earned his side a penalty in the first half which Raul Jimenez converted for his 25th goal of the season in all competitions.

Leander Dendoncker doubled the host's lead in the first minute of the second half. Similarly to his goal in the annihilation of Besiktas in the Europa League his strike was a header which beat Jordan Pickford.

Diogo Jota proved his worth as he worsened Everton's afternoon. Jota punished the Toffee's defence which was leaky all afternoon.

Wolves upped their tempo after the drinks break when Podence beat Theo Walcott down the left flank and cut onto his favoured right foot - his shot lacked the power to award him a debut Premier League goal.

Jimenez tried his luck when he set himself up for an acrobatic overhead kick (very Dimitar Berbatov esque) but Pickford was there yet again to deny Wolves an early lead.

On the brink of half-time, Podence used his trickery again and pulled off a 'Maradona' spin in the penalty area - Lucas Digne hacked at his ankle and down he went. Jimenez stepped up and sent Pickford the wrong way to give his side a first-half lead. Wolves had only been leading at the break in five games this season - they won them all.

Just one minute into the second-half, Neto's in-swinging free-kick was helped along by Dendoncker to double Wolves' lead.

Podence was denied again on the hour mark when his shot was fumbled by Pickford but the English goalkeeper recovered just in time before it crossed the line.

Substitute Diogo Jota was then caught in two minds as he was one-on-one with Pickford, instead of a shot or taking it round the goalkeeper - Jota got the ball stuck under his feet and Pickford cleared.

Jota then got the goal his efforts deserved as Ruben Neves picked him out from inside his own half. Jota learnt from his previous one-on-one and took his shot early and beat Pickford at his near post.

Adama Traore then struck the bar despite having the entire goal to aim at, Jota slipped him in but the Spanish winger failed to keep his composure.

Wolves jump back to sixth place and one point clear of Sheffield United. Both sides fighting for a European spot have tough fixtures still to come.

For Wolves, a trip to Stamford Bridge on the final day of the season is unfavourable but matches against Burnley and Crystal Palace is where they will look to pick up six points from six.

Wolves' attack were hungry for more and each player wanted to add to their tally. The competition present is vital for this team that wants to better themselves and with five attackers fighting for three spots - Nuno Espirito Santo has options.

Despite using the fewest amount of players in the league, they remain just four points off a Champions League place which is an incredible achievement in itself.

For Wolves and the future of this team, squad depth could be the only issue preventing them from competing against European giants.

The Warm Down: Defiant Atalanta deserving victors at Anfield 12 hours ago

Olympiacos 0 - 1 Manchester City - Foden's first-half strike sends City to the Round of 16&nbsp; 14 hours ago

Jack Wilshere: The missing piece of the Arsenal Jigsaw? 3 minutes ago

SC Braga vs Leicester City preview: How to watch, kick-off time, team news, predicted lineups and ones to watch 19 hours ago

Miguel Azeez: Who is the rising star? 8 minutes ago

Molde FK vs Arsenal preview: How to watch, kick-off time, predicted lineup and ones to watch a day ago

Ally McCoist: "Arsenal need to look at how Liverpool took care of Klopp" a day ago

Molde vs Arsenal: Predicted line-up a day ago 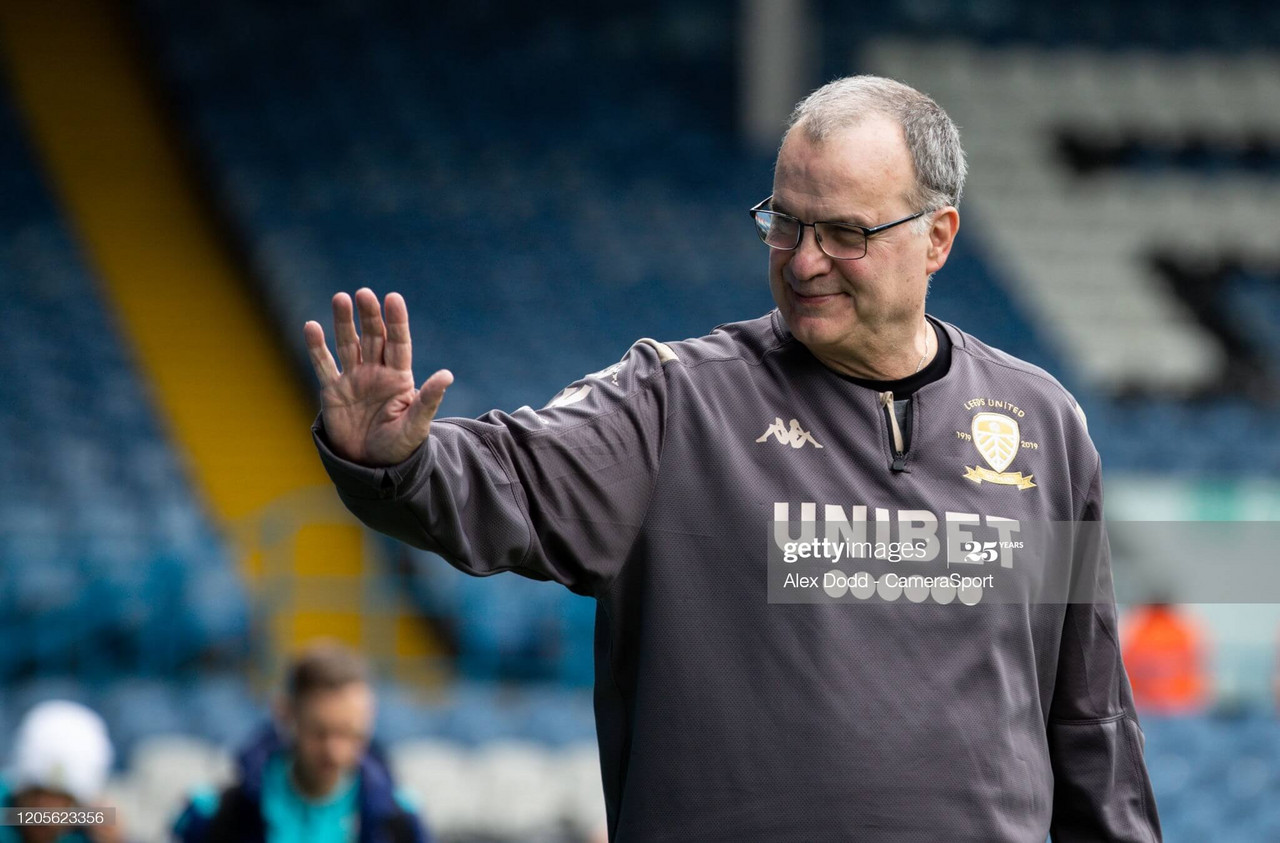