After every Premier League matchday of the 2020/21 season, VAVEL will reveal its picks for best player, performance, manager and goal of the week.

It's been a strange start to the season.

We had a staggered start due to teams being given an extra week's rest due to their participation in Europe. But now we're all underway.

And what a weekend it was.

We had the highest goal's tally in a round of Premier League fixtures since the league changed to 20 sides back in 1995 - 44 to be exact.

Adding to that, we're yet to see a draw through the opening two rounds of games. Win or bust.

Everton continued their fast start to the season as they stuck five past 10-man West Brom, whilst Spurs also racked up the goals, a 5-2 win at Southampton got their season up and running.

Leeds United were on the right end of a 4-3 scoreline this week, holding on to beat fellow promoted side Fulham at Elland Road.

The shock of the weekend came at Old Trafford, where Wilfried Zaha came back to haunt his former club, scoring twice in a 3-1 win for Crystal Palace.

Leicester City, Liverpool and Arsenal also continued their perfect starts to the season, with wins over Burnley, Chelsea and West Ham respectively.

Brighton comfortably saw off Newcastle at St James Park before Aston Villa and Manchester City started their seasons off with victories over Sheffield United and Wolves.

Player of the week - Harry Kane

Now, many people will read this and wonder how we haven't picked Heung Min Son, but hear us out.

Yes, Son's performance was mightily impressive - you don't score four goals in a Premier League game through luck - but what we saw from Harry Kane should excite Spurs - and England - fans no end.

We know of the Englishman's ability in front of goal, there has been few better in the Premier League era, but the ability to create isn't something we see an awful lot from the 27-year-old.

Kane assisted all four of Son's goals in that huge win at St Mary's - becoming the first player in Premier League history to assist the same player four times in a single game.

He capped off his performance with a trademark Harry Kane goal but it's his ability to play deeper and create which will strike fear into any side facing Spurs this season.

When Gareth Bale returns to fitness, Spurs will have one of the deadliest attacking trios in the league, that's for sure.

Performance of the week - Crystal Palace

Yes, there were bigger wins in terms of the scoreline over the course of the weekend, but the performance of Matchweek Two has to go to Roy Hodgson's men.

It's a second consecutive win at Old Trafford for Crystal Palace but unlike in the 2-1 win there last season, where Palace nicked all three points courtesy of a late Patrick van Aanholt winner, the Eagles were full value for their win.

In fact, United could probably have counted themselves lucky to be only the goal down at the break and Palace were fully deserving of their 2-0 lead late in the second half, albeit in strange penalty-related circumstances.

But when Donny van de Beek popped up with a debut goal, it seemed like the inevitable was going to happen and United would kick-on and escape with a point - or maybe even more. Wilfried Zaha had other ideas.

His near-post finish wrapped up a thoroughly impressive performance from the Eagles who - after going eight games without a win to finish off the previous campaign - made it two from two to start this one.

Manager of the week - Graham Potter

There was a whole host of names that you could throw into the mix this week, but we're going to give it to Brighton's Graham Potter.

There's a feeling that Brighton somewhat go under the radar within the Premier League, but their ability to pick up points against the teams that sit around them is very impressive.

A quickfire double from Neal Maupay got the Seagulls off to the perfect start and made the game much simpler for Potter's men, but even still, they managed the game perfectly and came away with a fully deserved victory at St James' Park.

Their business in the transfer window has also been mightily impressive, not only picking up quality players with Premier League experience such as Adam Lallana but keeping hold of the likes of Ben White and quickly helping him settle into the starting eleven.

It's unlikely that they'll be pulling up any trees this season, but with performances like that, they need not worry about a relegation battle.

Goal of the week - Matheus Pereira

It may have had scant influence on the outcome of the match, but our goal of the week has to go to Matheus Pereira.

His 25-yard free-kick was near on perfect, turning away from Jordan Pickford from the moment it left his foot, leaving the Englishman with no chance and handing the 10 men of West Brom a lifeline at Goodison Park

Unfortunately for Pereira and his teammates, it proved to be in vain, as Dominic Calvert Lewin's hat-trick ended any hope of a surprise point for the Baggies.

The 24-year-old Brazilian was the main man for West Brom in the Championship last year, and it looks as though he'll have to produce plenty more magic in order to keep his side in the mix this season.

This free-kick from Matheus Pereira is just 😙👌 pic.twitter.com/xs0hZe0GaZ 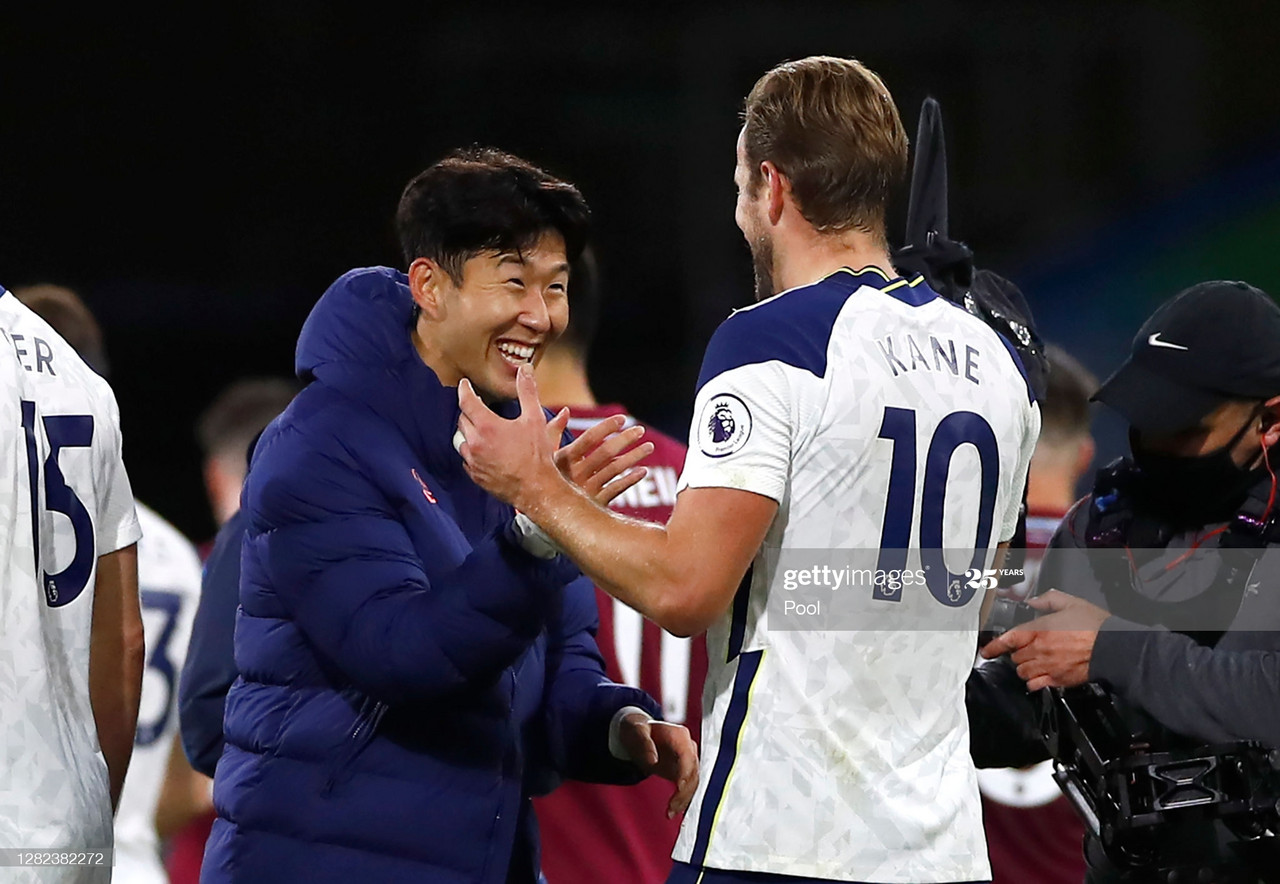 Mikel Arteta reflects on the Leicester City defeat 14 hours ago

How Leicester City's game plan worked so well against Arsenal&nbsp; 15 hours ago 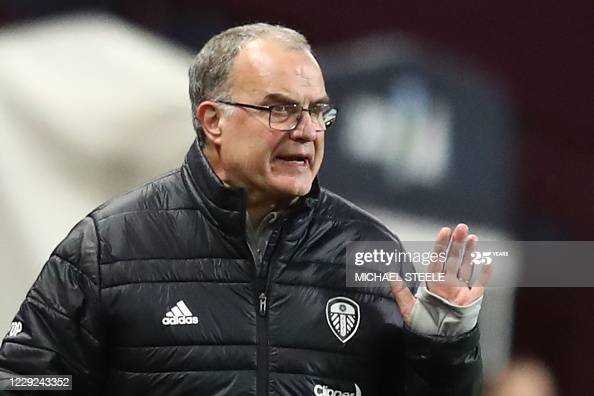