Agent Daniel Campos has talked up a summer transfer move for Miguel Almiron in an interview on a Paraguayian radio show.

He claimed that Spanish giants Atletico Madrid have registered an interest in the 26-year old and stated if it hadn't been for the covid-19 pandemic, he would have already left the club.

'Miggy' joined Newcastle in January 2020 for a reported club record deal and has since become somewhat of a fan favourite at St. James' Park.

The comments are not likely to go down well with Magpies Head Coach Steve Bruce, who should be doing everything in his power to keep ahold of the Paraguayan international.

Almiron is rarely pictured without a smile on his face but clearly he is not happy with the current state of play at St. James' Park.

His agent cited United's lack of possession as a reason for his client's apparent desire to leave the club and this should come as no surprise to Toon fans.

Bruce's men averaged the lowest possession in the whole league in the 2019/20 season with an underwhelming average of just 41.8% and despite summer additions, it is the same story this time around with the Magpies averaging just 42% of the ball so far this season.

This lack of possession has detrimental effects on Newcastle's attacking players like Almiron who are often starved of any real service.

At the moment, Almiron is required to do a lot of tracking back as his side sits deep which means he is unable to demonstrate his attacking abilities.

Almiron has been a key part of the Newcastle squad since his big money move from Atlanta United and should be going forward.

Despite it taking the forward over 10 months and 40 attempt on goal to open his Newcastle account, Almiron finished last season as the Magpies' top scorer with eight in all competitions.

What is perhaps most noticeable about the 26-year old is the raw pace that he possesses, which has been a huge asset for his side at both ends of the pitch.

His speed can cause defences all kinds of problems, as shown by his weaving run that saw him win a penalty against Argentina in a South American World Cup Qualifier.

Despite his time on the pitch being somewhat limited this season, Almiron has already shown his attacking prowess this season, scoring one goal and registering three assists in just seven starts in all competitions.

Almiron boasts an incredible work rate and looks just as quick and sharp in the 90th minute as he does the first.

On the Paraguayan's return to the starting 11 against Wolves in October, he demonstrated just how vital he can be to his side,  contributing well as Newcastle earned a point at Molineux.

He won an impressive eight tackles and made two interceptions in the 1-1 draw which helped to cement his place in the side.

At the moment, Almiron's role in the side means he is having to do a lot of defending while not getting enough opportunities to show what he can do at the other end of the pitch.

It feels that unless United change up their defensive approach in favour of a more expansive style of play, the popular Paraguayan's days could be numbered on Tyneside.

The Warm Down: Deja vu as Newcastle wave the white flag 2 days ago

How did Newcastle United's players fare on international duty? 7 days ago 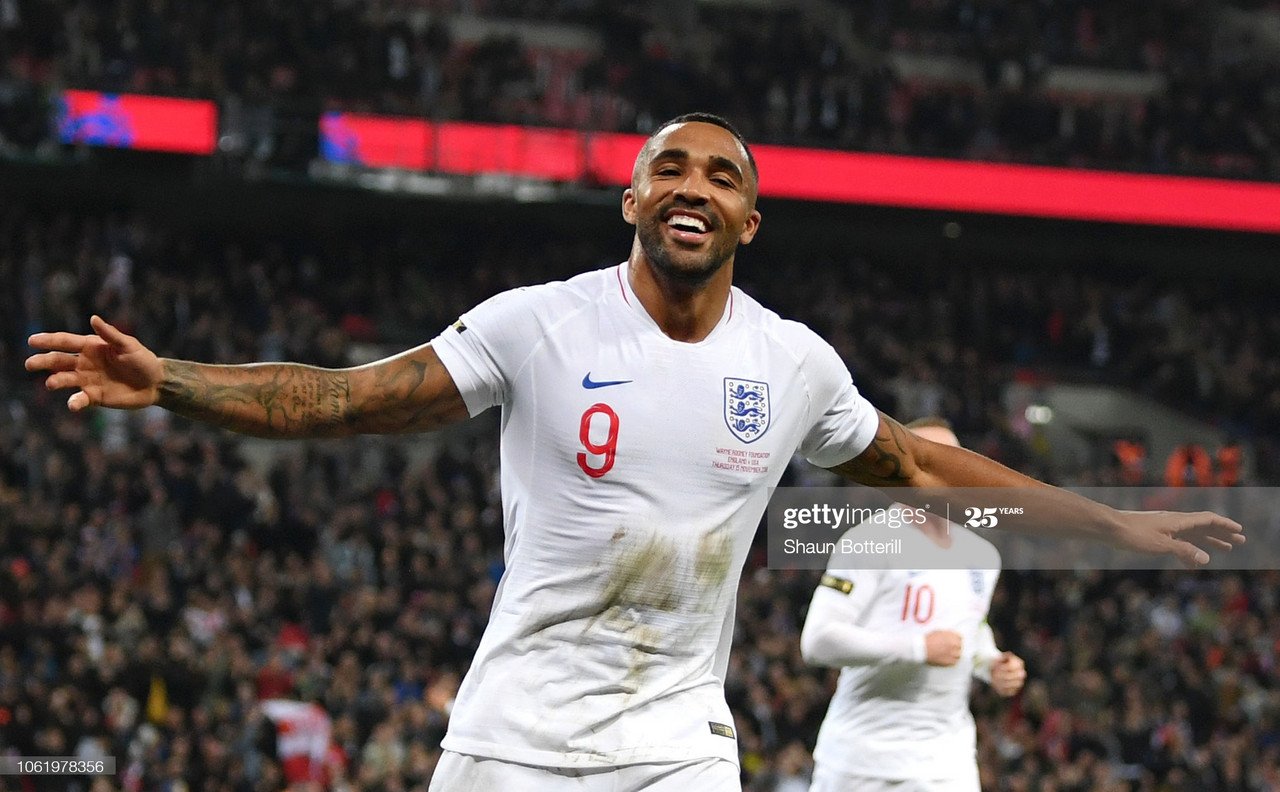