From the get go Villa pressed well and set the tempo of the game. Jack Grealish had a shot blocked and Ollie Watkins teased a nice cross into the box which was only inches behind Grealish in the early stages of the game.

Winger Bertrand Traore was denied at the back post as Charlie Taylor made a crucial intervention. Ahmed Elmohamady was denied by Matt Lowton on the half hour mark as the former Villa defender headed Elmo's deflected shot away.

Against the run of play Burnley had Villa worried with a dangerous counter-attack, though Traore busted a gut to aid his side who were at the mercy of Burnley in a three-vs-three counter attack. The winger cleared the danger.

Kortney Hause headed a guilt edged chance from a corner onto the post late in the second half. Utter dominance from Villa in the first half.

James Tarkowski denied Bertrand Traore early in the second half with an impressive blocked effort.

Anwar El Ghazi had a plethora of chances to win the game for Villa, but the Dutchman failed to convert.

Throughout the second half Villa continued to dominate the visitors, but ultimately couldn't break the deadlock at home.

Villa dominated the game with the larger share of possession with 60% possession and an astounding 27 shots, with seven on target - compared to Burnley's six shots with four on target.

Despite the changes in personnel which saw Kortney Hause step in to replace Ezri Konsa, who was out through illness, Ahmed Elmohamady and Marvelous Nakamba who replaced the suspended Matty Cash and Douglas Luiz, and Anwar El Ghazi took the place of Jacob Ramsey - Villa looked well balanced.

All four of Villa's newer additions to the starting XI tonight looked very solid, El Ghazi in particular had a great game on the left hand side, after scoring the game-winner against Wolves last week.

The Dutchman delivered plenty of crosses into the box throughout the game and foced Nick Pope into action to tip a free-kick ionto the bar in the first half.

Villa fans will feel frustrated given the sheer volume of chances he squandered in the second half, though tonight will set El Ghazi up perfectly ahead of Villa's trip to local rivals West Brom on Sunday.

James Tarkowski: Ben Mee's deputy, Tarkowski made a handful of vital clearances which undoubtedly kept the Clarets in the game. He's helped his side earn a point on the road to see Burnley drag themselves out of the bottom three, with two games in hand. 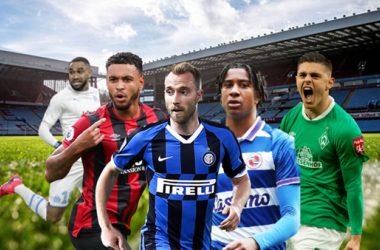 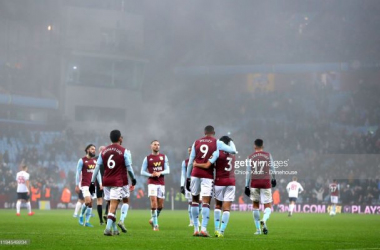 Aston Villa vs Liverpool preview: How to watch, kick-off time, team news, predicted line-ups and ones to watch13 days ago 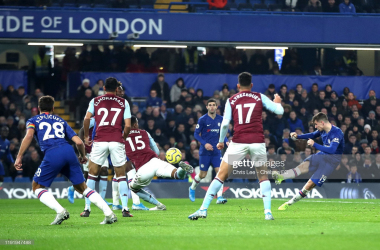 Chelsea vs Aston Villa Preview: How to watch, kick-off time, team news, predicted lineups and ones to watch23 days ago 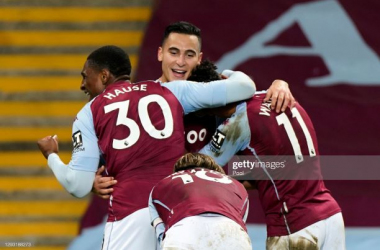 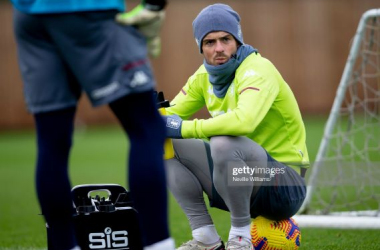 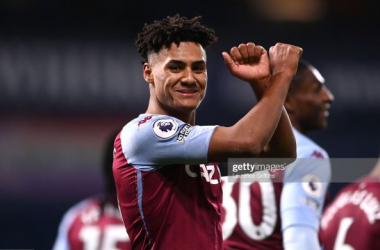 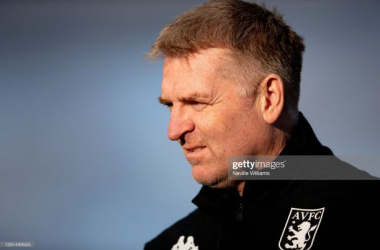 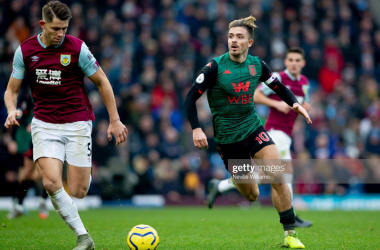 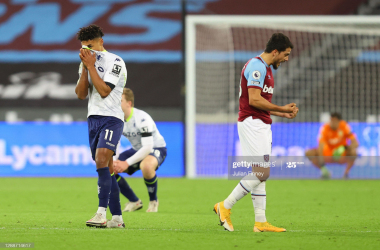 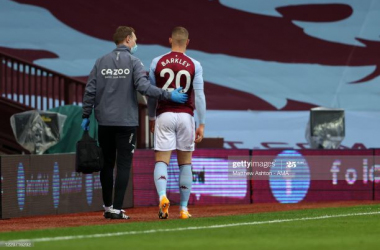