A group of three Arsenal players are currently under fire after jetting off to Dubai for the winter break.

One of them has tested positive for COVID-19 upon return, meaning that a significant proportion of the squad have been forced to self-isolate.

Due to the complications of Coronavirus at the club, the Gunners WSL fixture against Aston Villa on Saturday (9th January) has been postponed.

In a statement on the official Arsenal website, the club announced:

“Although initially all of our first-team players tested negative on return from the Christmas break, one player has subsequently tested positive for COVID-19 this week.

"As a result, several first team players are now observing a period of self-isolation as a precaution in accordance with FA and UK Government protocol. This fixture will be rescheduled and a new date will be announced in due course”.

Whilst two of the three are unknown, one player who is known to have travelled is Irish international Katie McCabe, however, she has recently tested negative for the virus.

Whilst the actions of those involved have been heavily criticised by fans and the media, Arsenal will not be willing to take disciplinary action against them, but have already reminded them of their responsibilities.

The Gunners are not the only club who are amongst the controversy, as a quartet of Manchester City players have also tested positive for COVID upon return from Dubai.

As a result, City’s weekend fixture against West Ham has also been postponed. According to Telegraph Sport, many other WSL clubs have said that they feel that these actions are disrespectful to international players in the league in tier 4 areas who were forced to cancel their pre-planned trips home to see their families at Christmas due to the restrictions

The FA will not take any further action

The FA will not take any action against those who broke tier 4 restrictions, despite the impact that Coronavirus is currently having on the league. 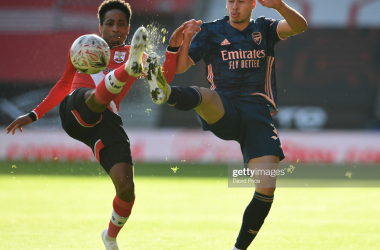 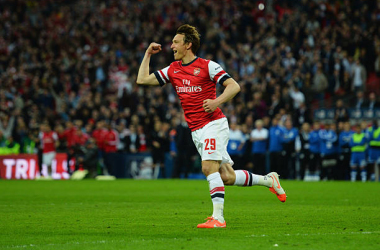 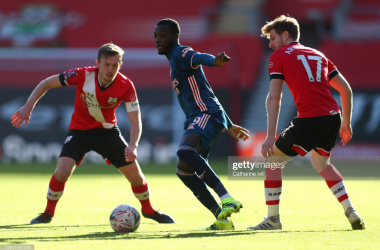 Arsenal v Newcastle United preview: Team news, ones to watch, predicted line ups, and how to watch. 11 days ago