This match was originally scheduled for 30 December but, after a coronavirus-induced fixture rescheduling by the Premier League on Monday, it now takes place sooner than expected, just two weeks after the date it was first intended to fall on.

Hosts Tottenham Hotspur come into the game in the midst of slightly below-par form by their lofty standards, winning just one of their last five league games.

They have, however, been making good progress in the cup competitions, qualifying for the Europa League knockout phase earlier in the season, reaching the EFL Cup final via victory over Brentford last week, and most recently effortlessly dispatching on-league side Marine in the FA Cup.

Spurs knew they would have a game this Wednesday but, prior to Monday, they expected to play Aston Villa; a coronavirus outbreak at the Birmingham-based club saw that fixture postponed and this one brought forward.

That came to the surprise of Tottenham’s visitors here, Fulham, who only caught wind of the possibility of a reshuffle on Sunday, a day after they had beaten west London rivals Queens Park Rangers in the cup.

Manager Scott Parker was pleased to advance to the next round of the competition but has since admitted he may well have fielded a weaker side against QPR had he been aware he would be playing Tottenham just four days later, as beating that dreaded Premier League drop is the main objective for his newly promoted side this campaign.

Fulham have two games in hand on their rivals towards the bottom of the table, and any sort of positive result here would be a real boost to their survival aspirations.

The only player Mourinho will be without here is midfielder Giovani Lo Celso, as Pierre-Emile Hojbjerg is fit again following a knock sustained last week.

Hojbjerg will come back in to partner Harry Winks in the middle of the park, with Moussa Sissoko set to start on the bench for the second match running.

Fulham’s coronavirus outbreak is now over and Parker has a fully fit squad to choose from for this match.

He has, though, admitted he may need to shuffle his team selections somewhat to keep his options fresh for both the game with Spurs and the visit of Chelsea at the weekend, having seen his plans disrupted by the recent rescheduling.

“The biggest impact is to have the matches postponed. The changing of the order of the matches, that impact is minimal I would say. In the end you have to play two matches against every team.

“They had 48 hours to prepare for this game. I had the news I was not going to play them two hours before the game started.

“[Parker] was a great professional, a team payer. He went to Fulham on his learning process as a coach and what can you say? He got promotion, he is showing also that he is very capable of giving them the stability to stay in the Premier League. I like him very much, I don’t hide that.”

“I realise we live in an unpredictable time and you’re going to have to move certain things in terms of what you’re used to. It’s not about the fixture — I accept that we have to play — it’s the notice. Maybe the people in these places don’t understand how you manage teams and players, but you’re constantly working that out well in advance.

“We’ve had it very tough in terms of Covid. Working over those players over a weekend, thinking you’ve got six days before your next fixture, that’s quickly changed on Monday morning. For me, that’s madness really.

“My players are fine, and we’ll be fine. Do I believe that we’ll go the best prepared we can? Yeah, I believe we can give Spurs a game. But I don’t think it’s right, for numerous reasons, and that’s why I’m angry about it.”

Spurs have been victorious in 10 of the last 11 meetings in the Premier League.

However, Fulham’s most recent triumph over the north London outfit in this competition did come away from home — Dimitar Berbatov settled the encounter at White Hart Lane in March 2013, sinking his former club with the only goal of the game.

The Cottagers have failed to score more than one goal in each of their last 13 visits to Tottenham.

Tottenham Hotspur vs Fulham will be available to stream live on Amazon Prime Video. Kick off is set for 20:15 GMT.

BBC One’s Match of the Day airs at 22:45 GMT and will cover the best action and analysis from all of this midweek’s Premier League fixtures.

And remember, there will also be live text commentary on the match right here at VAVEL UK — make sure to follow along! 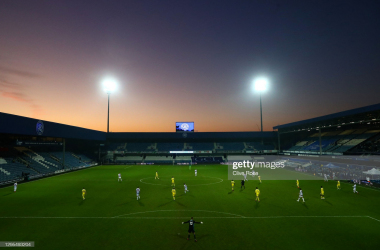 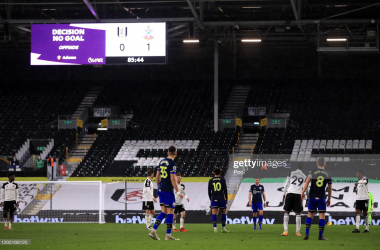 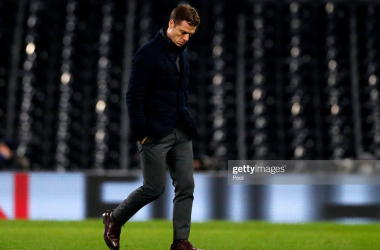 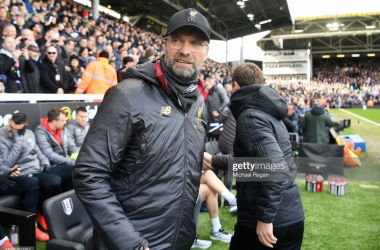 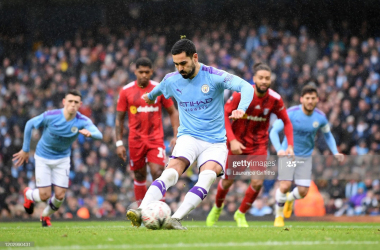 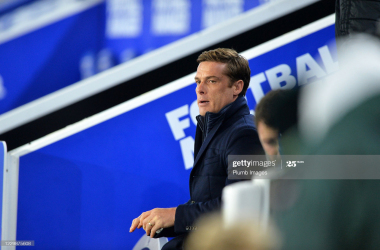 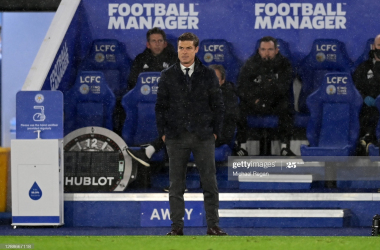 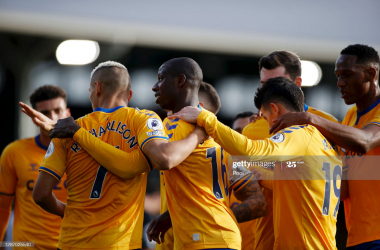