Aberdeen now face an uphill battle if they are to progress to Europa League qualifying round, after a 2-0 loss away to HNK Rijeka.

Two second half goals from Antonio Colak and Robert Muric helped the Croats secure a commanding lead in the first leg of their third round qualifier.

Derek McInnes' side were coming into the game off the back of a brilliant 3-2 comeback victory against Hearts last weekend, but struggled to create any clear cut chances, and were punished for some slack defending at the back.

The winners of this tie will face either KAA Gent or AEK Larnaca, who played out a 1-1 draw in their first leg in Cyprus.

A familiar story for the Dons

Ryan Hedges and Niall McGinn made the difference coming off the bench in the win over Hearts, and returned to the starting line up in place of Scott Wright and James Wilson.

The third qualifying round has became a bit of a curse for McInnes, who has not been able to progress into the play off round in his previous five attempts as Dons boss.

His Aberdeen side were second best in every department in Rijeka, and were not able to replicate the type of performance that saw them win 3-0 away in the same fixture four years ago.

Rijeka forward Colak fired wide on 15 minutes, after the Dons backed off and allowed him space outside the area. Midfielder Tibor Halilovic then also tried his luck from distance, firing over as the Croats attempted to break the deadlock.

The hosts really should have put themselves in front five minutes before the interval, when full back Ivan Tomecak somehow failed to find the net after Reds keeper Joe Lewis had parried an effort from a Rijeka corner.

Aberdeen were in truth fortunate to go into the break with a clean sheet, and did not show anything in the second period to change that fact.

Halilovic was once again given room to drive into, but saw his shot narrowly go wide.

But Rijeka finally got their deserved goal a minute shy of the hour mark, when Shay Logan stupidly pulled on the shirt of Colak, and referee Ricardo de Burgos Bengoetxea pointed to the spot. The striker stepped up himself, and calmly beat Joe Lewis to put his side in front.

Despite the arrival of youngsters Scott Wright and Dean Campbell from the bench, McInnes side were unable to generate any sort of response to the goal, whilst still looking less than convincing defensively.

The game then saw what could be its most pivotal moment with just three minutes left on the clock, when Halilovic ran at the Aberdeen back four, before substitute Robert Muric found a yard outside the area, and left Dons keeper Lewis with no chance to get the Croatians a crucial second goal.

The result leaves Aberdeen with a huge obstacle ahead of them if they intend to progress to the play off round, and the Reds will need to perform drastically better if they are to give themselves any chance of doing so in the second leg at Pittodrie next week.

Despite the inclusion of a number of attacking players, the Dons were unable to create anything by the way of chances in Rijeka.

In total contrast to Sunday's win over Hearts, as well as last week's 5-0 hammering of Georgian side Chikhura Sachkere, McInnes' team looked completely short of ideas, and even struggled to get themselves into promising positions in the final third.

The Aberdeen manager had hoped that he would be able to utilise his forward thinking players by catching Rijeka on the counter attack, but due to the ridiculous decision-making by Shay Logan to give away a penalty, as well as the lack of pressure on the ball in their own half, meant that the intended game plan ultimately crumbled.

Rijeka midfielder Tibor Halilovic was arguably the standout player on the night, and his willingness to run at the Aberdeen backline made him a constant threat.

The 24-year old went close with a couple of long range efforts, and set up Muric for his team's second after another positive break from midfield towards the Aberdeen goal.

As it happened: Sevilla vs Roma, LASK vs Manchester United, Rangers vs Leverkusen in Europa League R165 months ago 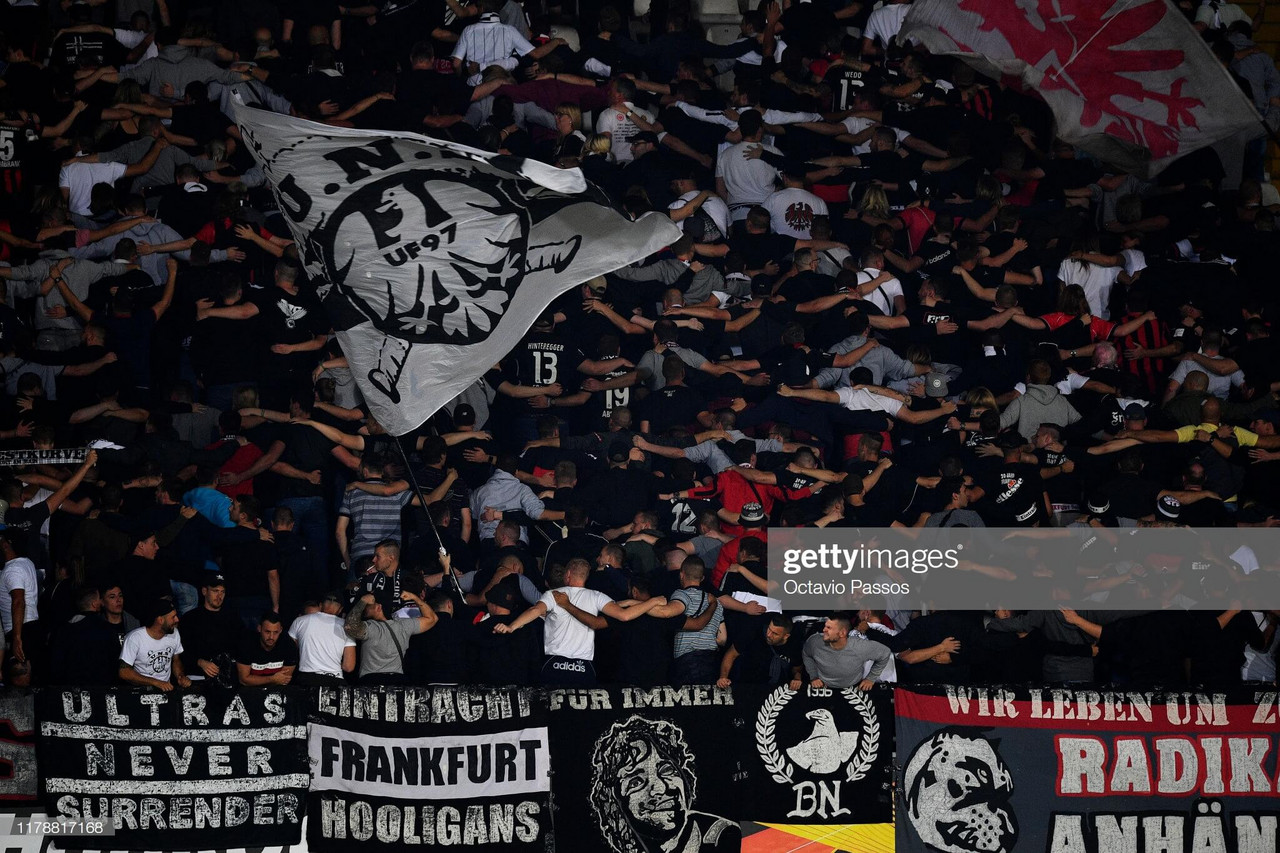 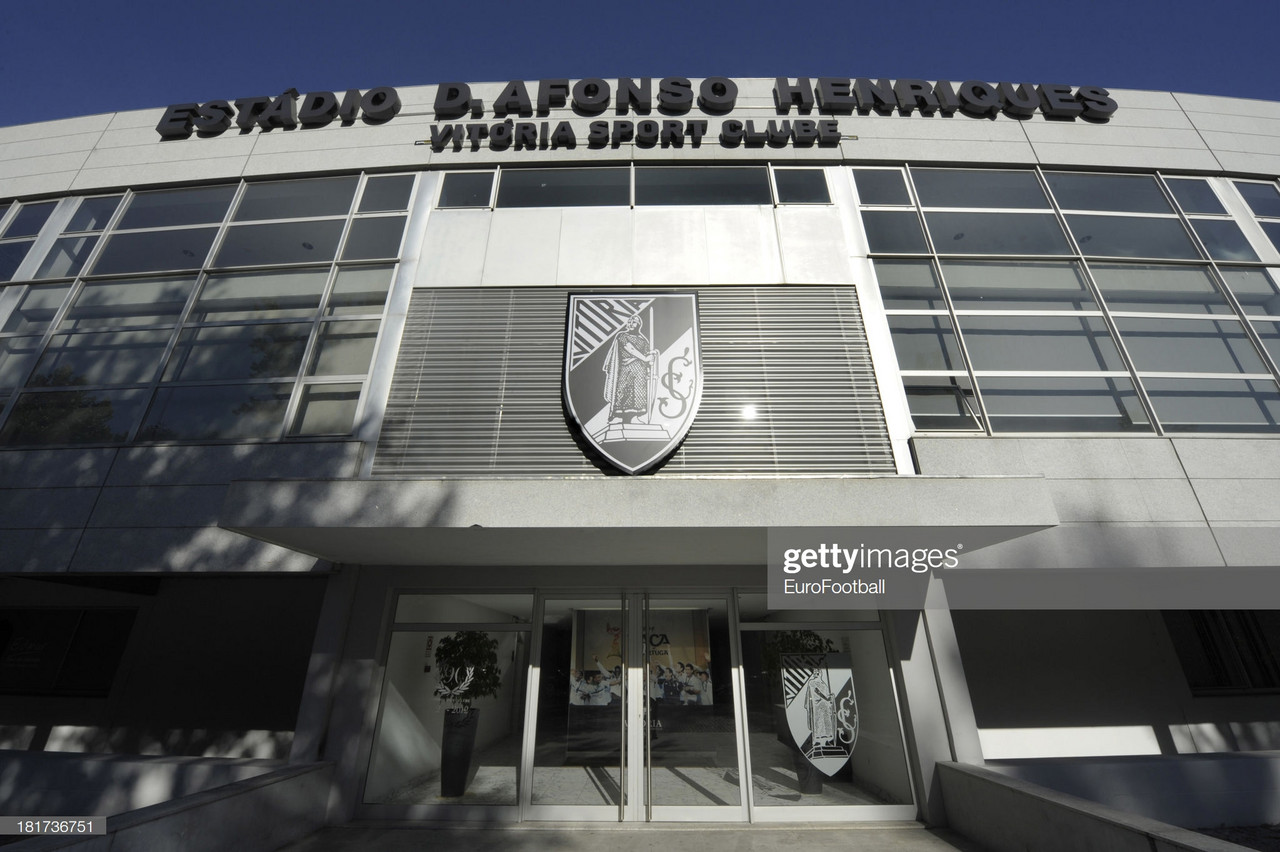 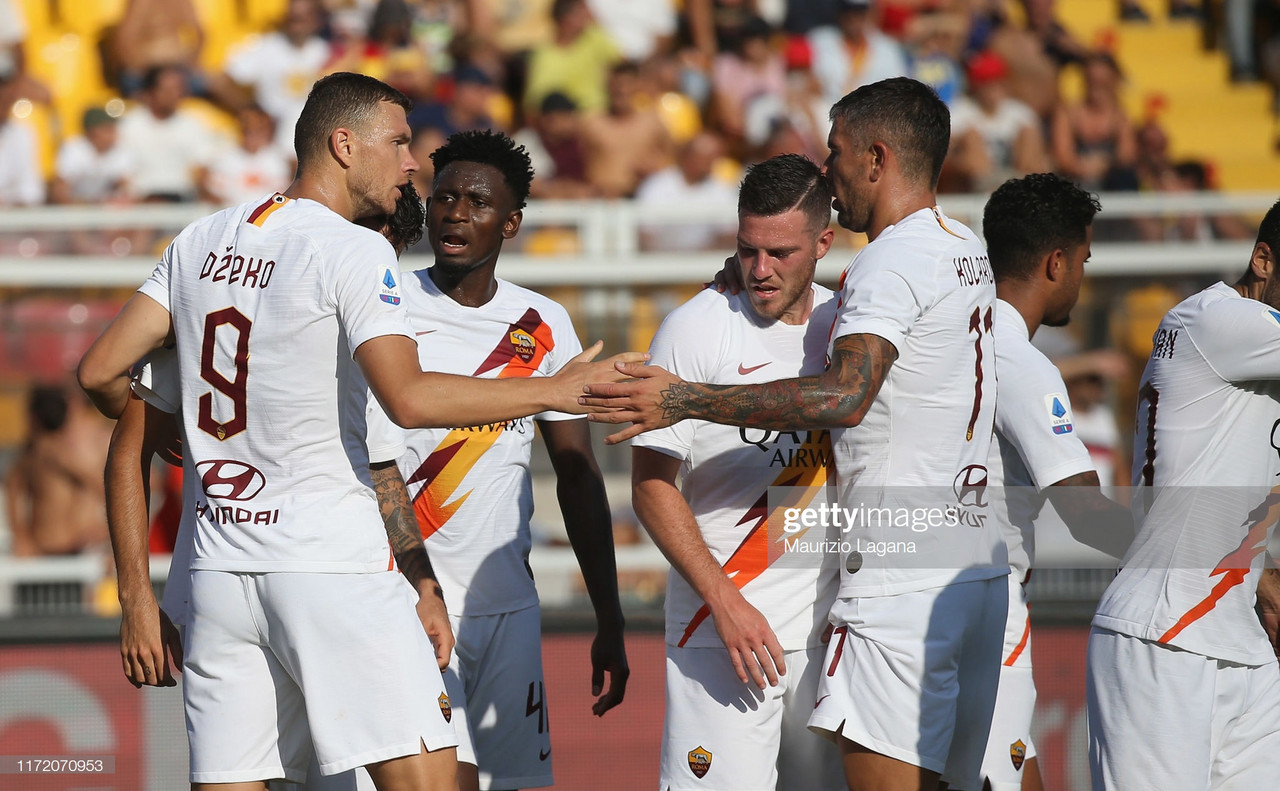 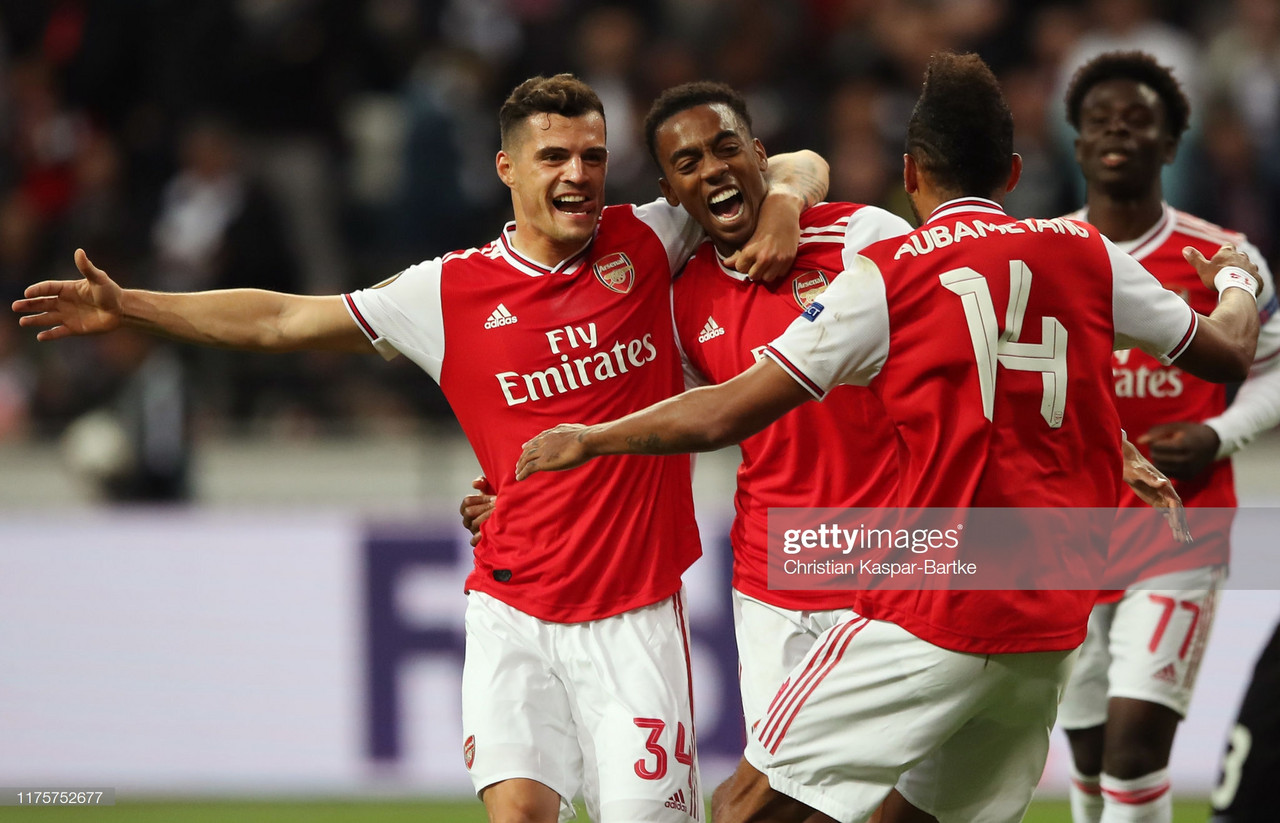 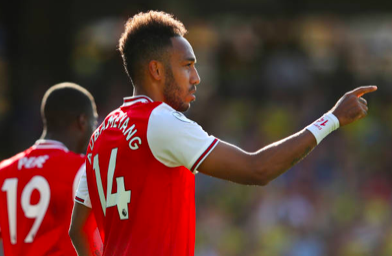 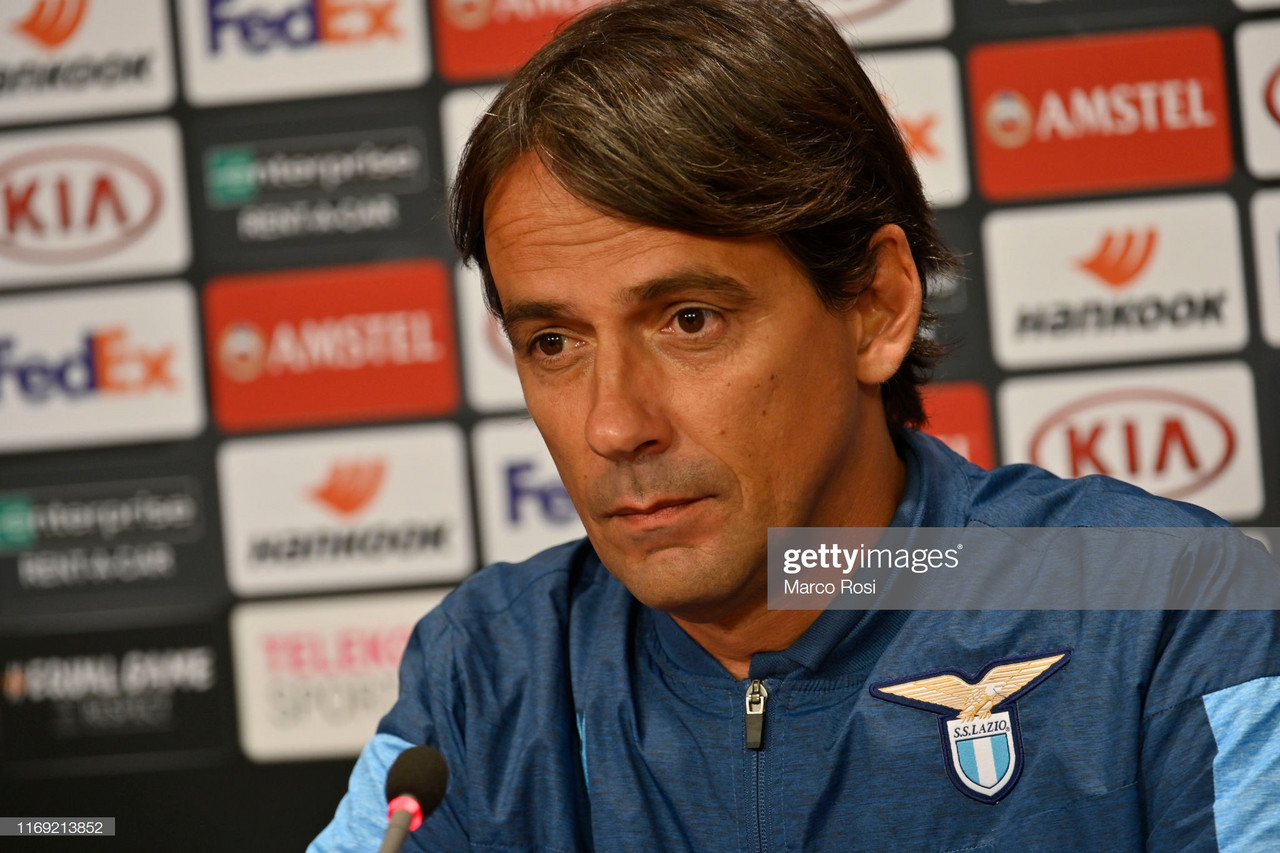 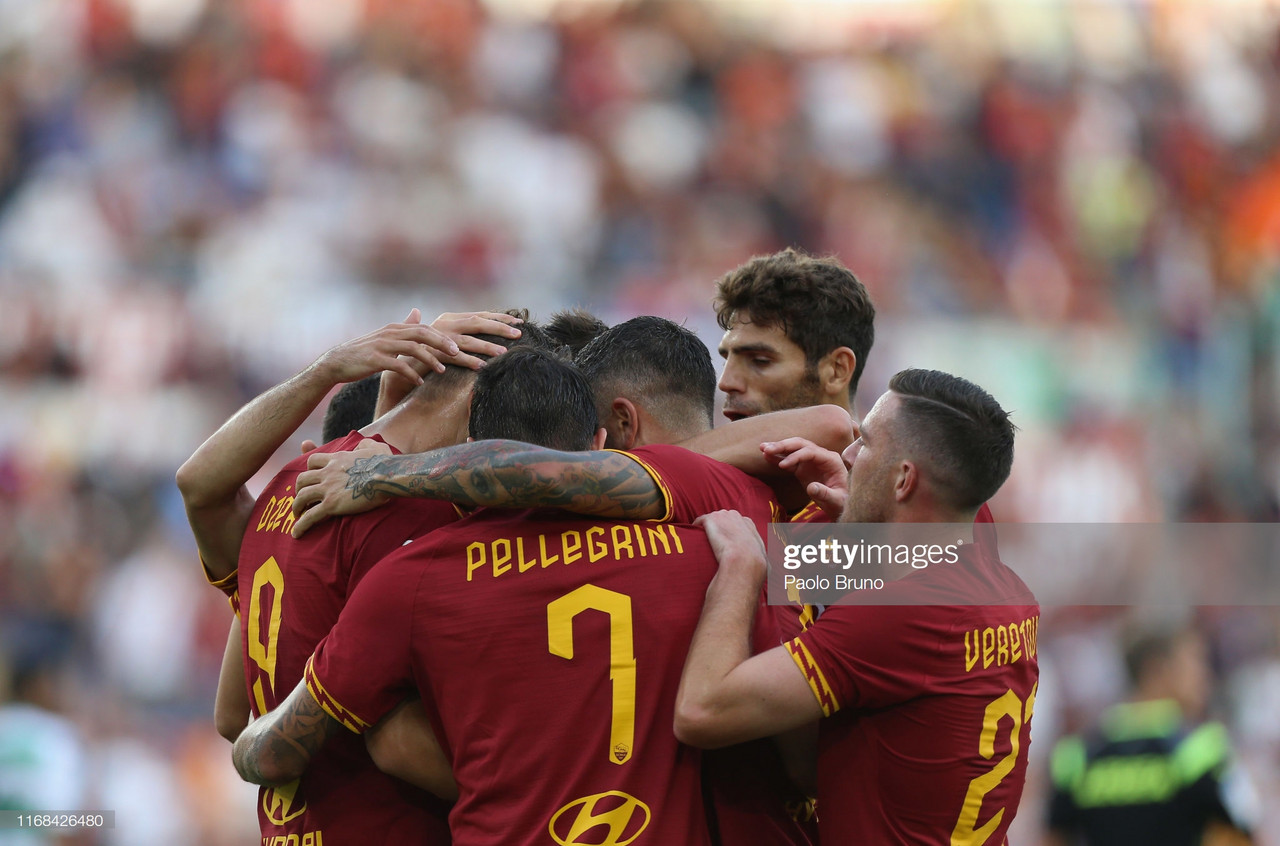