Italy continued their 100% record in Euro 2020 qualifying with a low-key 2-1 victory over Finland in Tampere.

The Azzurri deserved the victory on the balance of play, but the home side will feel hard done by after conceding a very dubious penalty with just 10 minutes to play.

The footballing giants now sit six points in front of second-placed Finland and nine ahead of Armenia in third place.

The 2006 World Cup winners pushed to try and break the first-half deadlock, but a resolute Finland defence stood firm to deny the away side, with Inter's Stefano Sensi denied on several occasions, both by the post and Lukáš Hrádecký - as well as seeing a long-range curler drop just beyond the left-hand post.

Teemu Pukki, who has enjoyed a flying start to his Premier League campaign with promoted side Norwich, cut an isolated figure up front for the Scandinavians, who had just a third of the ball in the first half.

The 57th ranked Finns went close inside five minutes when a corner flicked on by Sauli Väisänen found Joona Toivio, who fired over on the stretch.

Italy were also rocked by the loss of Emerson on eight minutes with a muscular problem, with Roma right-back Alessandro Florenzi filling in on his wrong side.

Italy emerged in the second half unchanged, and didn't appear to be in much more of a hurry to pressure the Finns, who had frustrated the Italian frontmen so well in the first half.

The game transitioned into a much more scrappy affair, with Finland trying to break Italy's dominance down and contain the live wires like Sensi and Ciro Immobile.

And it was Immobile who repaid manager Roberto Mancini's faith in the Lazio man with an hour played. Fiorentina's Federico Chiesa whipped in a magical ball which found the head of ex-Dortmund man Immobile, who didn't even need to jump in order to guide his header past Hrádecký - who had stood firm to deny him until then.

After the opening goal Italy looked to try and slow the encounter down to a snail's pace, recycling possession at every opportunity and taking a lot less risks when looking forward.

But in a rare moment where Italy were on the back foot, Pukki took full advantage. He picked the pocket of Sensi, who chased his purposeful run all the way into the box, tripping him naively and giving Scottish referee Bobby Madden no choice but to point to the spot.

Pukki, much like his last game against Greece, stepped up to convert, sending the capacity home crowd in Tampere into raptures.

The new interpretation of handball has been the cause of much controversy in recent months and this decision by Scot Madden is certainly one which falls into that category.

Nicolò Barella shaped to shoot just inside the Finland box but saw his shot charged down with what looked to be the torso of Chievo defender Sauli Väisänen. But to the amazement of the home supporters, Madden had no hesitation and awarded Italy a spot-kick, and the defender a yellow card.

Jorginho coolly rolled the penalty past Hrádecký in typical fashion to secure the three points, much to the relief of an Italy side who were far from their best against a Finnish side which showed tremendous resolve.

After the embarrassment of failing to qualify for the 2018 World Cup in Russia just 12 years after being crowned world champions in Germany, Italy looked to experienced Roberto Mancini to restore some pride in the Azzurri.

However, Italian fans are beginning to ask questions of the ex-Manchester City coach after some lacklustre performances and results during qualifying for next year's tournament. His decision to drop Andrea Belotti, who scored last time out against Greece, was nothing less than baffling and the way his side sat back after scoring did nothing but invite pressure - with his midfield showing signs of weakness in the physical battles.

Mancini may have maintained Italy's 100% record in qualifying with a sixth win out of six, but fans aren't convinced he is the man to bring glory back to Italian football.

The Norwich man was at the heart of everything that Finland created, and got the goal he deserved with a penalty he won after a brilliant run from the halfway line, cleverly inviting the challenge from Sensi and taking full advantage from the spot. Long may his rich vein of form continue.

The curious case of Werder Bremen 18 hours ago

Bayern Munich 1-1 Werder Bremen: The reigning champions have to settle for a point 5 days ago

Borussia Monchengladbach vs FC Augsburg preview: How to watch, kick-off time, team news, predicted lineups, and ones to watch 6 days ago

Bayern Munich vs Werder Bremen Preview: How to watch, kick off time, team news, predicted lineups, and ones to watch 6 days ago 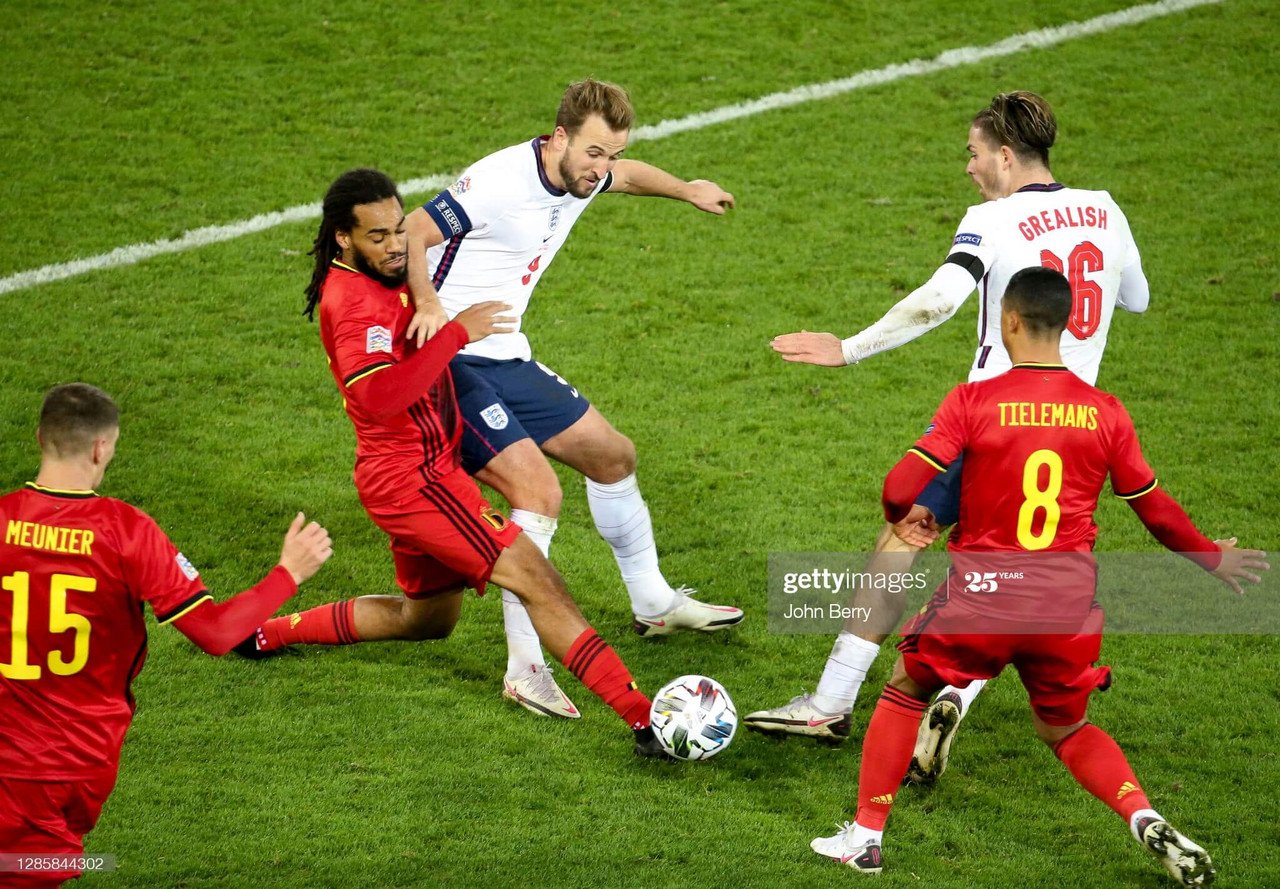 The Warmdown: England need to sharpen up in attack to reach potential 8 days ago