The Nigeria Football Federation (NFF) has announced that it is ready to name a substantive coach for the senior national team.

Without a coach since the resignation of Sunday Oliseh in February, the first Vice President of the Nigeria Football Federation (NFF), Seyi Akinwunmi revealed that the new coach of the Super Eagles will be announced this week to rest all speculation on whether the federation will settle for a foreign or local coach. 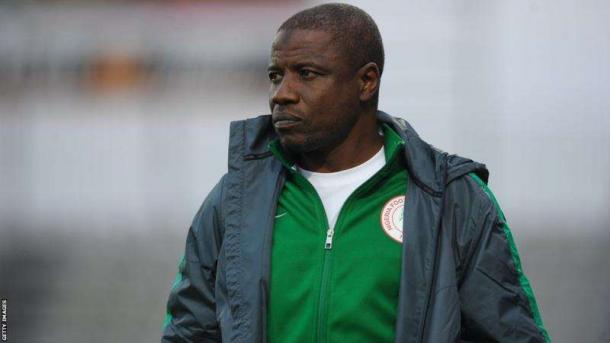 Caretaker coach, Salisu Yusuf who in his brief spell in charge led the team to victory in last month’s friendlies against Mali and Luxembourg has come out to echo his interest in the job warning the federation that it is either the position or nothing.

The 54-year-old who has worked as assistant manager under Stephen Keshi, Sunday Oliseh and Samson Siasia believes he is ready to be Super Eagles permanent coach.

It is believed by many in the football community that the NFF favours the appointment of an expatriate as it looks forward to repositioning the Super Eagles ahead of the Russia 2018 World Cup qualifiers. The instability at management level may have caused the ouster of Nigeria from next year’s Africa Cup of Nations to be hosted by Gabon. 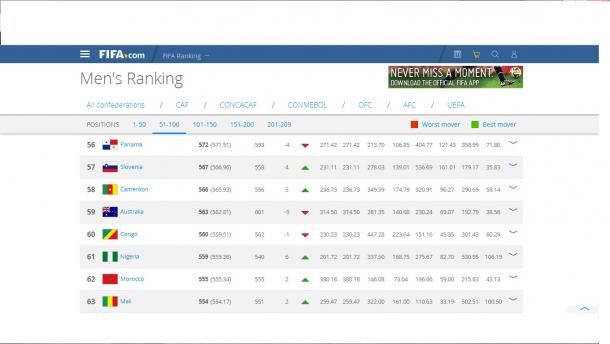 The Super Eagles are ranked 61st in world football and still outside the top 10 in Africa by the federation of international football association (FIFA) in its June edition. Nigeria together with 19 other African teams made it to the third round of the 2018 qualifiers where they will be drawn into five round-robin, home-and-away groups of four teams each.

As it happened: Argentina progress into the knockout stages ahead of Nigerian counterparts 4 years ago
Nigeria vs Argentina Preview: Sampaoli hoping to avoid embarrassment with victory over Super Eagles 4 years ago

Osho rallies Remo Stars for first away victory 5 years ago