The Flying Eagles of Nigeria is half way through to the 2017 Africa Cup of Nations in Zambia after Coach Emmanuel Amuneke’s side showed character to came from a goal down to beat Sudan’ s U-20 team 2 -1 in Khartoum on Sunday.

Chances would come thick and fast as the flying eagles got out of the blocks attacking their Sudanese counterparts early on as the 26th minute when record scorer at the FIFA U-17 World Cup, Victor Osimhen struck the home team’s upright. Despite all the pressure from the visiting team, it will be Sudan’s Young Falcons who will go in front through striker, Mohamed after 27 minutes against the run of play. 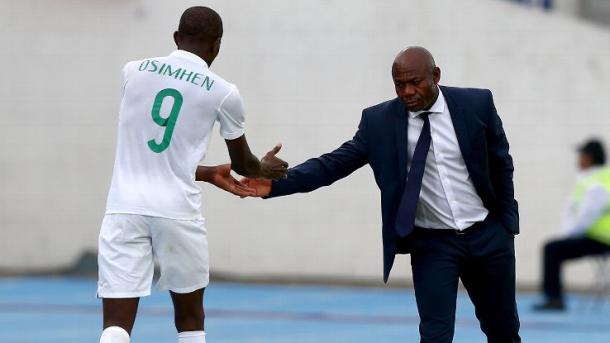 The flying eagles would however have the last laugh as Amuneke’ s U-17 world champions responded with two second half goals by Samuel Chukwueze and Victor Osimhen to pull off a 2-1 comeback win at the  El Merriekh Stadium. Coach Amuneke was promoted to the U 20 level after his triumph as the Golden Eaglets defended the U17 World Cup in Chile last year after a finals 2-0 victory over fellow African country Mali. Two second half goals from Victor Osimhen and Funsho Bamgboye sealed a record fifth U17 title for the Golden Eaglets. 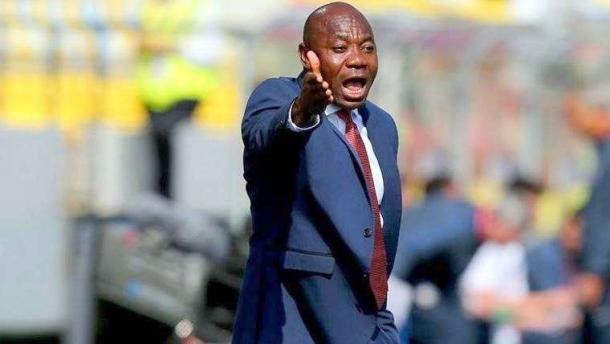 Amuneke, a former African Player of the Year winner and part of Nigeria's victorious 1994 Africa Cup of Nations squad, must now try to steer the Flying Eagles to participate at next year’s CAF U20 championship billed for Zambia. Nigeria is the most successful nation in the history of the tournament with seven crowns won in 1983, 1985, 1987, 1989, 2005, 2011 and 2015. The return leg tie against Sudan will take place at the Teslim Balogun Stadium, Lagos on Sunday, July 24.

As it happened: Argentina progress into the knockout stages ahead of Nigerian counterparts 4 years ago
Nigeria vs Argentina Preview: Sampaoli hoping to avoid embarrassment with victory over Super Eagles 4 years ago

Osho rallies Remo Stars for first away victory 5 years ago