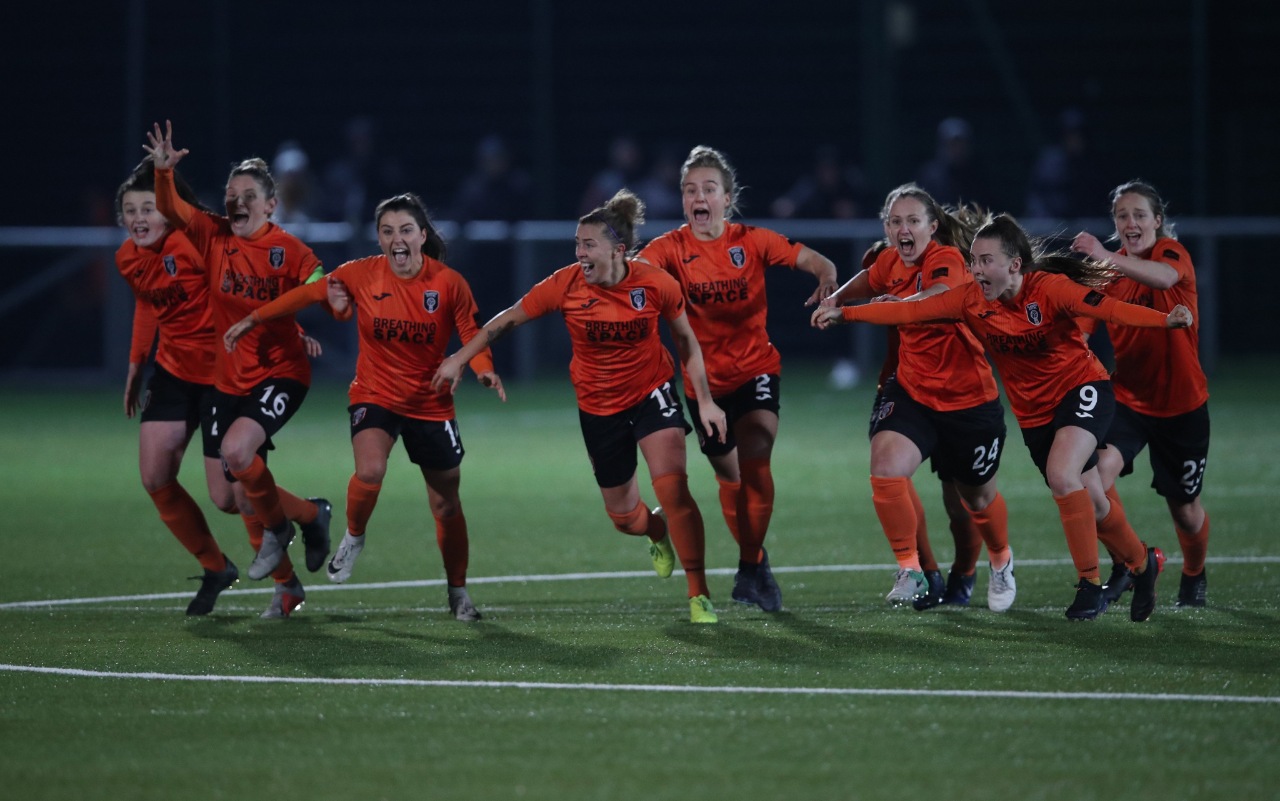 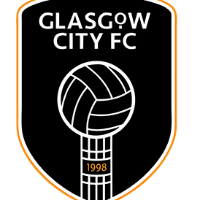 Formed by Laura Montgomery and Carol Anne Stewart in 1998, Glasgow City are the most successful team in Scottish Women's Football history. In their first season in existence, City won the Scottish Women's Football First Division, the first of 30 honours won by the club. They play their home games at Petershill Park in Springburn, in the North of Glasgow, wearing their distinctive orange shirts that are now recognised across the women's game.

At the start of 2013 it emerged that Glasgow City had applied to join the FA Women's Super League (FAWSL) in England. After talks however, the FA rebuffed the idea and City had to remain in Scotland. General Manager Montgomery stated that City did have the desire to play in the English top flight, saying they didn't believe the Scottish game was moving forward quick enough to match the club's lofty ambitions.

Due to ongoing work on the Petershill surface, City spent three years between 2014 and 2017 playing their home games at the Excelsior Stadium, home of Scottish League One side Airdrieonians. While playing in Lanarkshire, City would create history by becoming the first Scottish side to reach the quarter-finals of the UEFA Women's Champions League (UWCL). They had lost the first leg of their last-16 tie against FC Zurich 2-1 in Switzerland and also found themselves a goal down at half time in the return leg, staring elimination in the face. Two early second half goals saw City move ahead on the night but Zurich levelled again, to all but secure their place in the next round. Or so they thought. Jo Love scored with nine minutes remaining to give City hope and they completed the miraculous come back right at the death with Suzanne Lappin heading home to see City through 5-4 on aggregate.

City won their first Scottish Women's Premier League (SWPL) title in the 2004-05 season but would have to wait another three years to pick up their second title. In the 2009 season, City completed the domestic treble for the first time, with the Scottish Women's Cup and SWPL Cup joining their fourth league title. They have now managed to win that treble an impressive five times, but it is their league record that is the most outstanding. The upsurge of Hibernian saw City challenged a lot more domestically than they had been before, with the Edinburgh side taking over the cup competitions but not quite being able to knock City off their perch in the league, although they did run them close in the 2018 season, a 2-1 win for City over the Hibees on the penultimate week of the season giving the Glasgow side the advantage heading into the final day, that result being Hibs' only defeat that season. City romped to the SWPL 1 crown in 2019, securing the league with a 13-0 win over Motherwell, in a game that was unfortunately remembered for the farcical conditions in which it was played. That however, was City's 13th straight title, extending their Scottish record in both the women's and men's game.

Growth of the Scottish Game

With City having the controlled the Scottish game for the last few years, they of course go into the 2020 season as favourites for the title again, as well as having another UWCL quarter-final against Wolfsburg to look forward to, following their dramatic penalty shoot-out victory against Brondby. Despite this, it may not be as straightforward for City to win the league, with both Celtic and Rangers announcing their sides would be moving professional, with backing from the men's side of the club. The Gers in particular have been busy, announcing some big name signings, including former Hibs and Bristol City midfielder Kirsten Reilly. City are of course an independent club and with no backing from a men's team, it could be that this year will be their toughest yet as they try to hold off their city neighbours, as well as Hibs who will remain strong despite losing a number of first team regulars. City are still the team to beat in Scotland but now they could face that challenge they have been looking for, it will be interesting to see just how they cope challenging on all fronts as they aim to remain the number one club in Scotland.