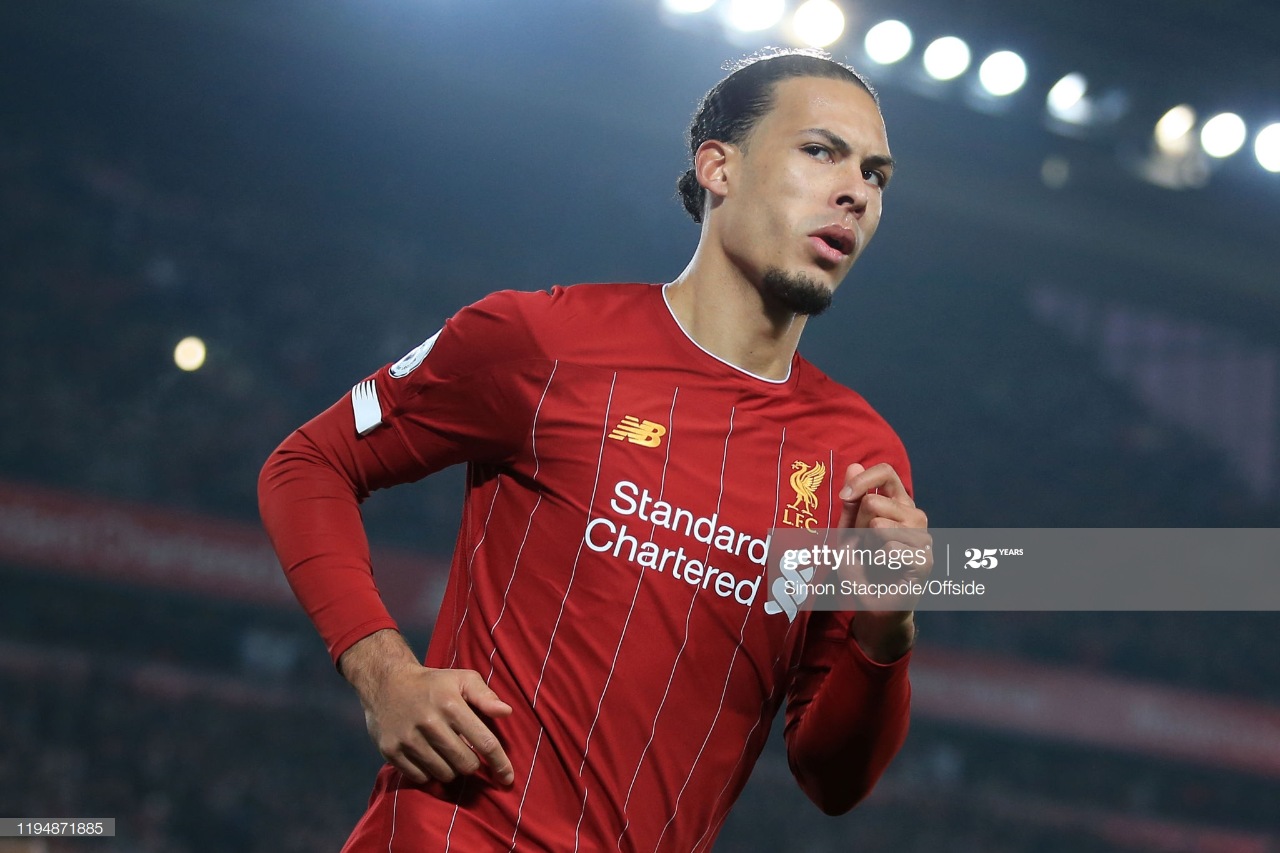 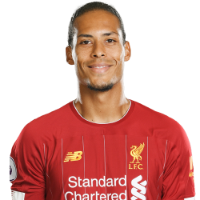 Virgil van Dijk, renowned today for mastering the centre-half role, began his career as a right-back. Having left the Willem II youth set-up in his native Netherlands for Groningen, he made his senior breakthrough on the defensive flank in the latter half of the 2010/11 season. On the basis of only limited glimpses, he was trusted with a starting spot as they met ADO Den Haag at the end of the campaign in a play-off battle for the Europa League spot. He played almost the entirety of the 120-minute second-leg as they ran out victorious.

Over the next two seasons, he would make more than 50 league appearances, shifted back into his preferred central position.

This ‘highly talented’ young player, in the words of Neil Lennon, caught the eye of Scottish giants Celtic, and Van Dijk would move to Glasgow ahead of the 2013/14 season for a modest £2.48million.

Lennon was instantly awestruck. In a reflective interview with Goal, he recalled a particular moment from Van Dijk’s unofficial debut. He glided out of defence and tried his luck from 45 yards out, thunderously rattling the crossbar. ‘That’s our centre half, you know,’ Lennon marvelled.

The Hoops boss was so impressed with his new acquisition’s composure in possession that he suggested a move into midfield, but Van Dijk resisted, and he would be a virtual ever-present at centre-half in his maiden campaign as Celtic clinched the Scottish Premiership title.

Van Dijk expressed his excitement at the prospect of Champions League football on his arrival at Parkhead, but it was a rather chastening group-stage experience, Celtic taking just three points from a bracket featuring Barcelona, AC Milan and Ajax.

The following season was a similar story domestically as Van Dijk added further silverware to his collection, but Celtic’s Europa League journey ended in a last-32 tie against Inter.

Van Dijk had generated significant buzz in the Scottish capital, and when Southampton came knocking in 2015, it would take £14million to prise him from Celtic’s grasp. 'Moving to the Premier League is the right time for my development,' he said.

He linked up with a national footballing icon, and fellow defender, in Ronald Koeman and established himself immediately, helping Southampton to a hugely-impressive sixth-place finish, three points and two places ahead of his future employers after the appointment of Jurgen Klopp. He was voted Player of the Season.

Jay Rodriguez, one of Van Dijk’s team-mates at St Mary’s, quickly recognised that they had captured a ‘top class’ talent. ‘He could probably be aware on the pitch and be the best player,’ he thought.

Indeed, the Dutchman would emerge as one of the elite Premier League centre-backs in 2016, with Liverpool earmarking him as the man to spearhead the transformation of a feeble back-line.

The circumstances surrounding his move were dramatic. A deal was poised to be struck in the summer, only for the Saints to recoil at Liverpool’s approach, accusing a club who had coveted several of their prized assets in the past of tapping-up their star defender.

Liverpool were compelled to publicly renounce their interest but would soon initiate gradual efforts to repair the relationship as Van Dijk returned to the fold after striking in a bid to force the move through. By the eve of the January transfer window, both parties were satisfied. Klopp had waited to secure his top target, and did so for the then world-record fee of £75million.

Pep Guardiola’s Manchester City and 2016/17 champions Chelsea were also said to be interested, but Van Dijk had his heart set on a move to Liverpool for a variety of reasons: ‘the coach, the players, the whole system we play, the fans, the culture of the club, the whole feeling that everyone has here, and the way we plan towards the future as well’.

Van Dijk lined-up in red for the first time in an FA Cup Merseyside Derby against Everton and enjoyed a storybook debut, flicking a header beyond Jordan Pickford five minutes from time to win the game in front of the Kop.

Gradually instilling a newfound assuredness into the Reds defence, Van Dijk helped the Reds past Porto, Manchester City and Roma and into the Champions League final. It had been a remarkable six months, but it ended with heartache as Real Madrid won a gruelling affair by three goals to one.

A year on, he would have another crack at landing the biggest silverware in club football. Liverpool’s 97-point haul was not enough to bring them Premier League glory, but Van Dijk’s purring displays had seen increasing numbers subscribe to the argument that he was not only the best defender in the division, but also in European football. In Madrid, he would land an honour befitting of his newfound stature, a 2-0 victory over Spurs securing Liverpool’s sixth continental crown.

The Dutchman was showered with individual accolades, most notably the PFA Premier League and UEFA Men’s Player of the Year awards. He would run Lionel Messi close in the race for the 2019 Ballon D’Or, narrowly missing out on becoming the first defender to win it since Fabio Cannavaro in 2006.

Manchester United legend Gary Neville has suggested that Van Dijk, ‘who seems to cover the whole back four as one defender’, will reign as the ‘best centre-half in the world’ for ‘the next few years’.

Meanwhile, Vincent Kompany, the Manchester City great who struck a decisive blow in the breathless title scrap with Liverpool, hailed his rival as the best centre-half of the Premier League era.

“The Liverpool before Van Dijk and after are a completely different setup. I'll give him that one,” the Belgian said.

Internationally, Van Dijk is at the forefront of a Dutch resurgence after their absence from the last two major tournaments.

He made his senior Oranje debut in October 2015 against Kazakhstan and has since notched 33 caps, scoring four goals. In March 2018, he wore the national armband for the first time against England.

Van Dijk led the Netherlands into the final of the inaugural Nations League tournament in June 2019, where they were beaten 1-0 by Portugal.