That season was Sir Alex Ferguson’s last at United before he retired, and Scholes believes that Mourinho has everything available to him to clinch United’s 21st league title.

The 43-year-old told beIN Sports “I think he’s got every resource available to him to him to have a team to win the league.

"That’s what the fans expect. That’s what I’m sure the bosses above him expect. They haven’t won the league for five years, and United are expected to win the league, full stop.”

Since Mourinho arrived at Old Trafford back in 2016 United have spent over £350 million on marquee signings such as Paul Pogba and Romelu Lukaku as well as purchasing Brazilian midfielder Fred this summer.

With high transfer fees comes high expectations and the United faithful are an expectant one as they are used to their club winning trophies.

United must challenge for title this season

Mourinho’s side were 19 points adrift of Premier League winners Manchester City last season, but the second-place finish was their best finish since that 2013 title. It was seen as a progression from the previous few seasons with United finishing outside of the top four in two of the previous four seasons.

However, like Scholes, United fans and the board will expect a further progression this coming season and a real title challenge will be on the agenda. That will be tough with every team seemingly spending heavily and improving in the hope that they can challenge Pep Guardiola’s Man City.

If the Devils are going to challenge they will probably need to sign a couple of players before the transfer window shuts on the 9th August.

Mourinho told ESPN, “I would get two more players, but, one thing is what I would like. Another thing is what is going to happen.”

United have been in transition ever since Ferguson left, as Mourinho and managers before him have tried to impose their players and style of play on the team.

It is beginning to feel like Mourinho’s side and it will be interesting to see whether or not he can go and clinch United their first title since 2013 and knock their noisy neighbours off the top spot. 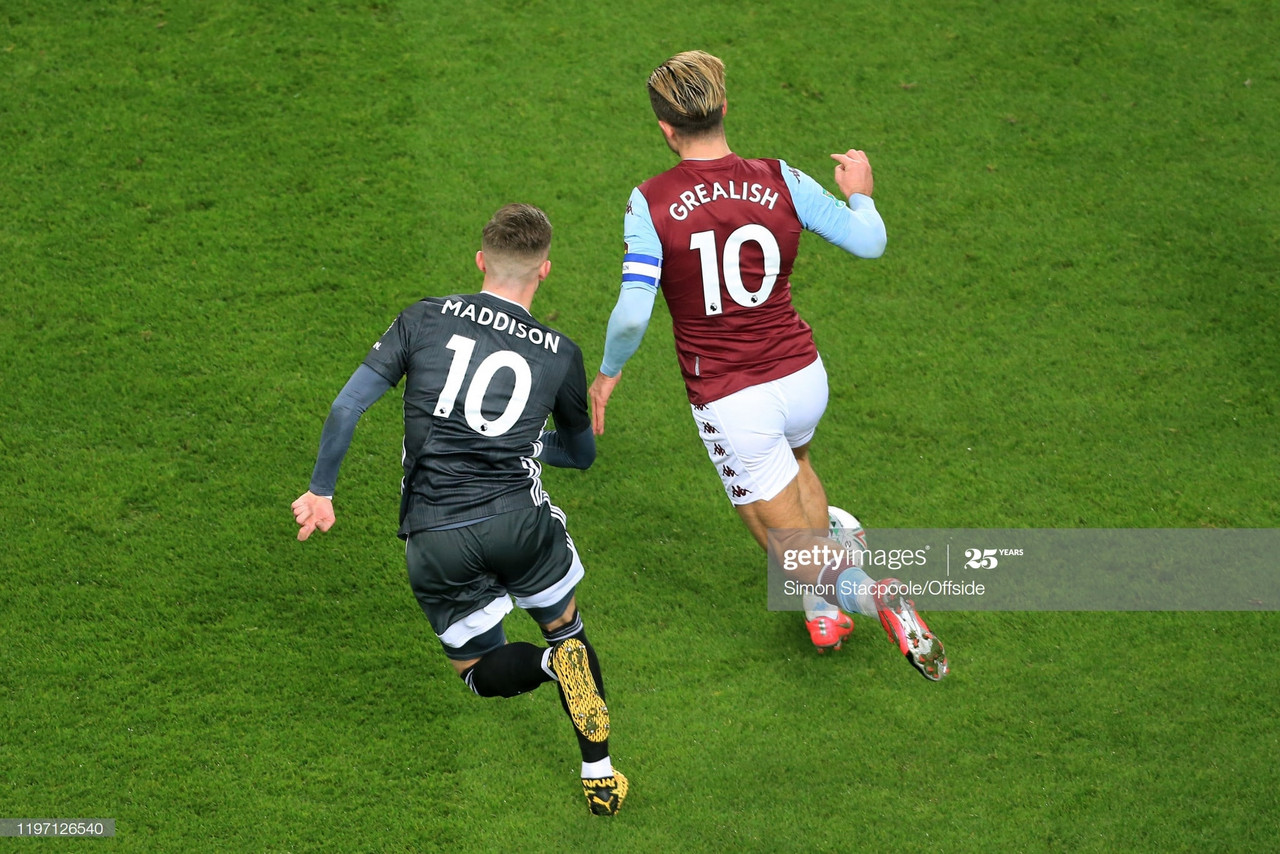 Grealish or Maddison: Who is the better transfer for Manchester United?2 days ago 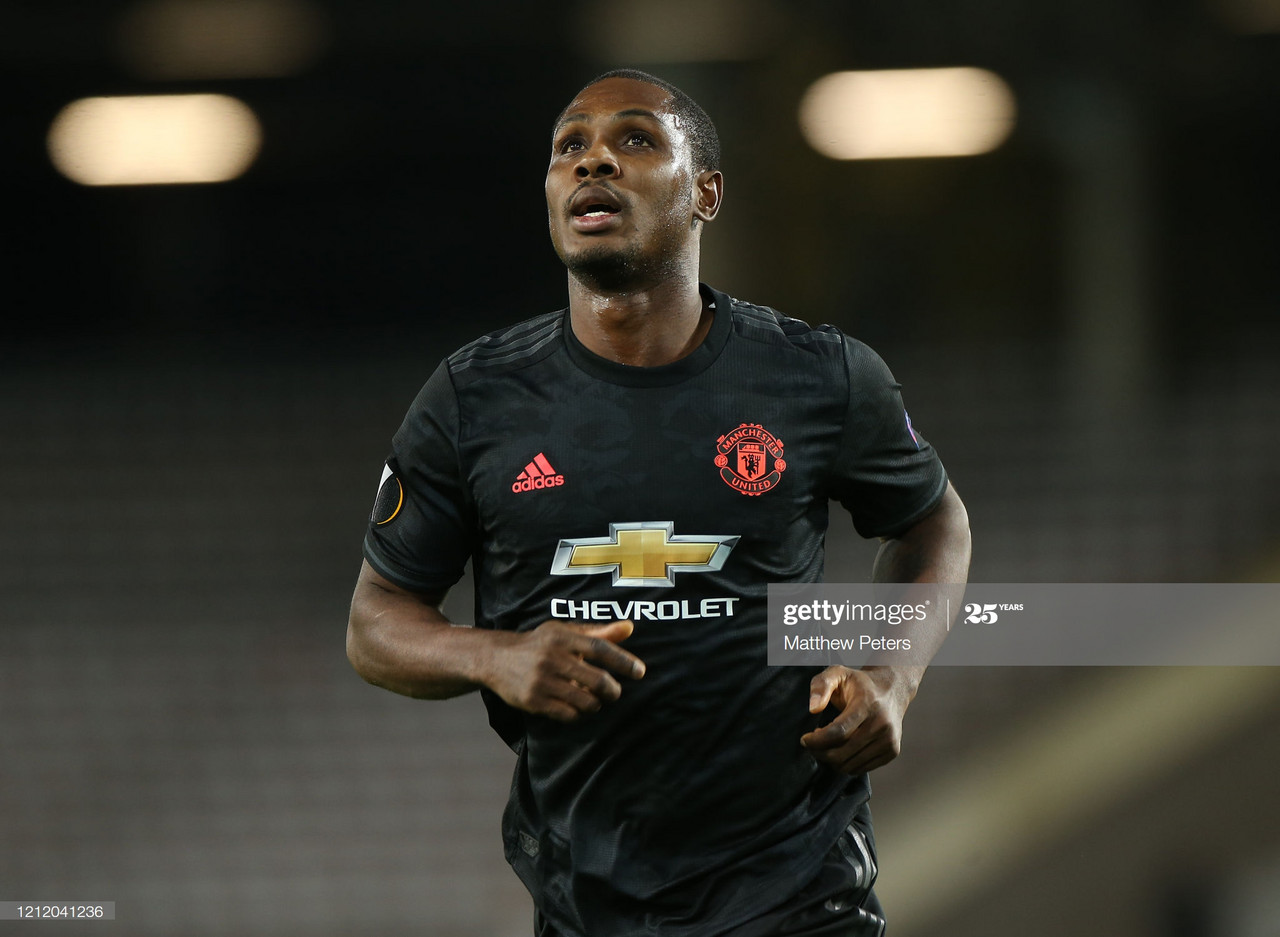 How valuable is Odion Ighalo to Manchester United?4 days ago

With Rashford set to return, do Manchester United need another striker?13 days ago