Ryan Kent has joined Rangers for £7 million from Liverpool on a four year contract.

The 22-year Englishman starred for the Ibrox side last season, scoring six goals in 43 appearances, and returns again after protracted negotiations.

It is understood that Liverpool were unhappy with a proposed loan deal, and pushed for a permanent move. After a day of indecision - in which Kent was reportedly at Manchester airport to fly out to sign for Bruges - rumours of a further loan gave way to news of a permanent deal.

A 20% sell-on clause is believed to have been included in the deal, with the Anfield club keen to further cash in should Kent ever return to the Premier League.

Despite spending the past four years as a Liverpool player, the forward never made a league appearance for the Reds, instead being content with loan spells at Coventry, Barnsley, Freiburg and Bristol City before a breakthrough season in Govan last year. The forward became a fans favourite at Ibrox, with many clamouring for his return since before the start of the season.

Despite being close to heading to Belgium, the player himself was also keen to return to the club he credits for kick-starting his career last season. The forward told the Rangers website in May that “I feel like I have re-found my love for the game here.”

Kent particularly impressed in Europe last term, and will be aiming to play a key role in the club’s Europa League group stage campaign. The 22-year-old’s performances for the light blues saw him win the PFA Scotland Young Player of the Year award, and also earned him a place in the PFA Scotland Premiership Team of the Year.

Kent rejoins Rangers at a time when Steven Gerrard feels the club needs more creative options. Despite enjoying a hugely promising start to the season, the move comes only a day after Rangers failed to trouble Celtic in front of goal in the first Old Firm game of the season.

‘Delighted to be back’

After completing the deal at the eleventh hour, Kent told Rangers TV:

“I won't lie it has been incredibly tough over the summer but I am a mentally strong person as it is anyway.

"I knew if I kept myself correct something good would happen soon and I have been ticking over, keeping myself to myself and this has happened now and I'm over the moon.” 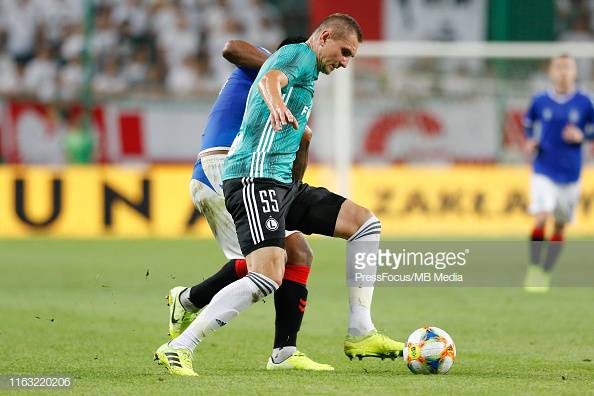 Legia Warsaw 0-0 Rangers: Tie in the balance after stalemate in Poland a year ago 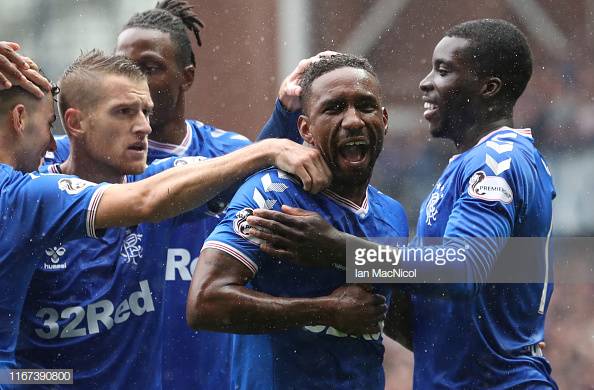 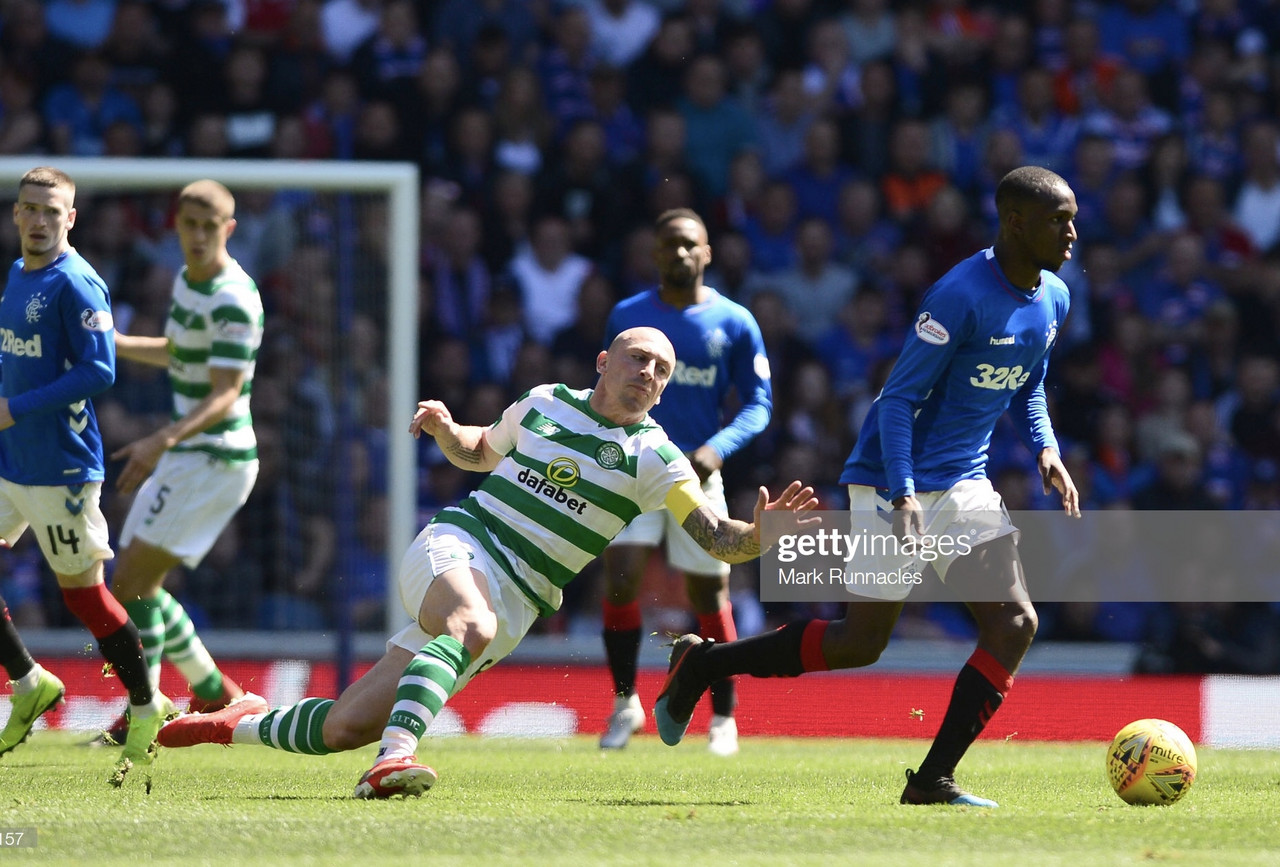 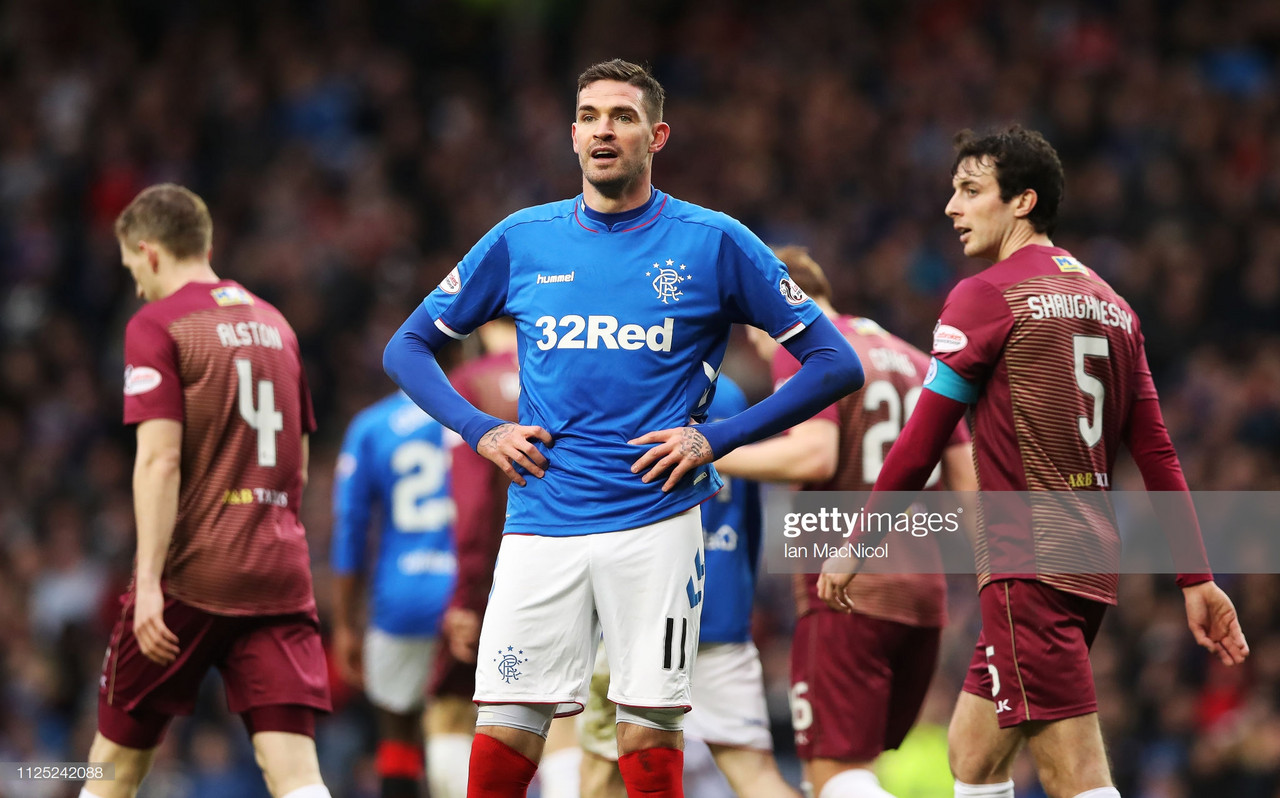 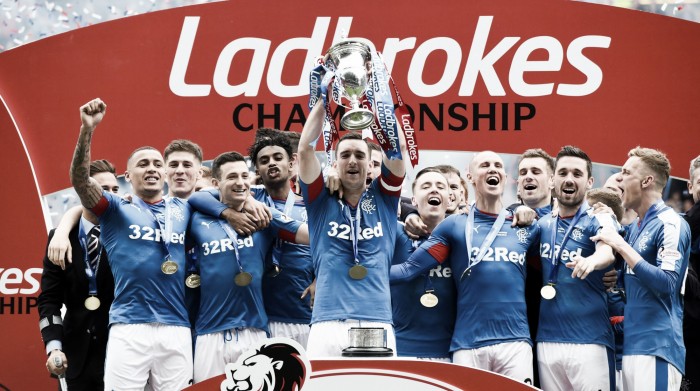 Rangers FC 2016/17 Season Preview: Will Warburton work his wand in the Premiership? 4 years ago 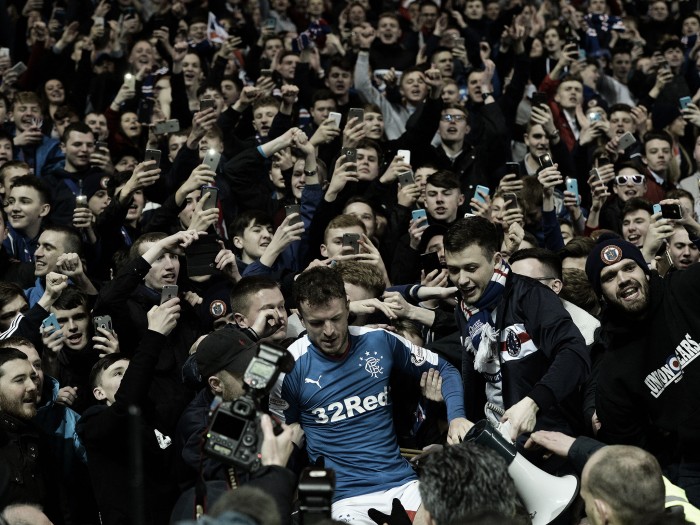 Andy Halliday insists that Rangers must challenge Celtic next season 5 years ago
Doncaster&#039;s Reece Wabara talking to Rangers 5 years ago 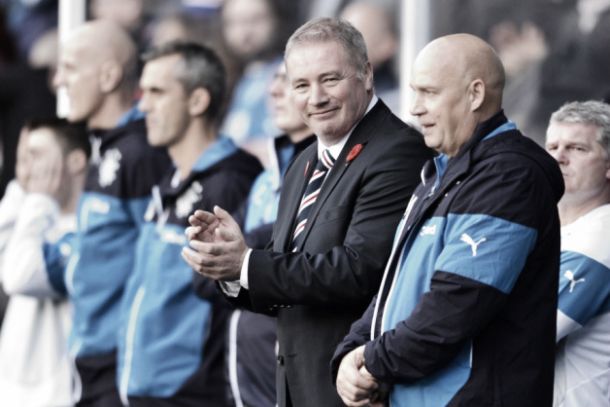