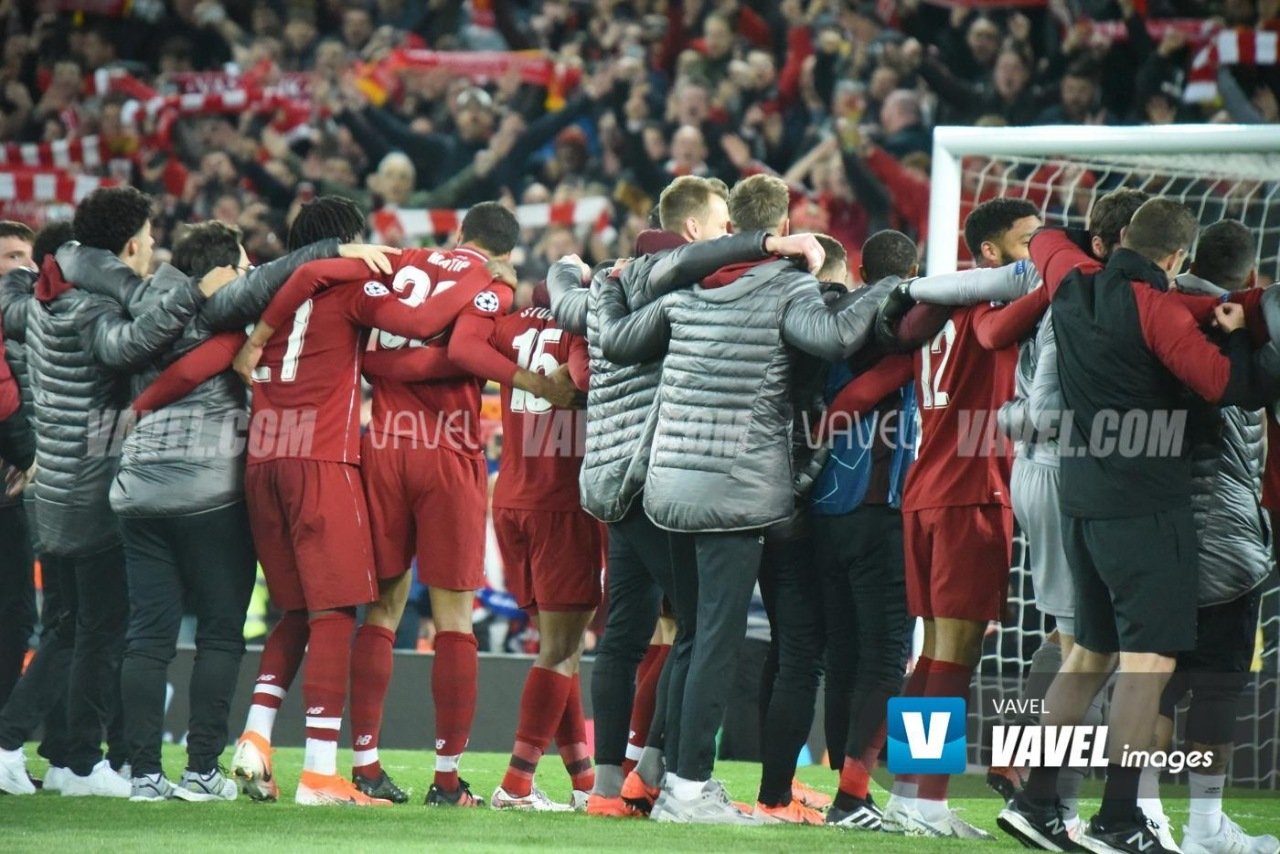 Liverpool’s status as a major force in world football was established in the 1970s and 1980s, founded on the work of Bill Shankly, who transformed the club into a bastion, gaining promotion to the First Division before winning three league titles, two FA Cups and a UEFA Cup.

His side of 1971-72 held the all-time English top-flight record winning streak by any team on home soil (21) - a landmark recently equalled by Jurgen Klopp’s current squad, creating the base from which successors Bob Paisley and Joe Fagan triumphed, with the former achieving 6 league titles, 3 league cups, 3  European Cups, 1 UEFA Cup, 1 Super Cup and 6 Charity Shields, before Fagan pulled off an unprecedented treble of the European Cup, League title and League Cup.

After the Heysel disaster in 1985 and Fagan’s subsequent resignation, Kenny Dalglish became player-manager of Liverpool, guiding them to the double in 1985-86 by scoring the winner in a 1-0 victory over Chelsea to secure the title on the final day and beating rivals Everton in the FA Cup final. While the club were trophyless the following season, summer recruits Peter Beardsley, John Barnes, and later Ray Houghton, to accompany John Aldridge, who had already joined from Oxford United, injected new life into Dalglish’s side.

All three players would prove to be instrumental as Liverpool won the Championship by 9 points from Manchester United with a series of exhilarating attacking displays such as their 5-0 demolition of Nottingham Forest at Anfield. the Reds were an imperious force at the top of the league for almost the entire campaign, going a run of 37 games unbeaten in all competitions from February 1988 to secure the title with four games to play, having suffered only two defeats in 40 matches.

Ian Rush returned to the club after just one season in Italy to bolster the club’s attacking options further heading into the 1988-89 season, but a series of untimely injuries meant the lion’s share of goalscoring fell on the shoulders of John Aldridge once more. Scoring 21 league goals to Ian Rush’s seven, he was Liverpool’s, key man. While any title talk seemed wholly misjudged on New Year’s Day after the club’s fifth league defeat, a resurgence that saw 48 points taken from the next available 54 meant Liverpool, against all odds, could afford to lose their final game by one goal and still win the title.

The history books will show that Arsenal went on to score an injury-time goal to steal the trophy from Liverpool’s grasp in the most dramatic fashion, but it was a season defined by events a month earlier at Hillsborough, where 96 supporters lost their lives as Liverpool took on Nottingham Forest in the FA Cup semi-final. The 15th of April 1989 will forever live in the memory, changing the lives of everyone associated with the city. 96 lives lost but never forgotten.

The following season saw Dalglish guide Liverpool to their third domestic title in five seasons before stepping down as manager, replaced by Ronnie Moran, Graeme Souness and Roy Evans before Gerard Houllier marked another strong period for the club between 1998-2004.

2001 was complicated by a heart condition for the Liverpool manager, who fell ill at half-time against Leeds United, leaving caretaker manager Phil Thompson to help guide Liverpool to a second-place finish in the league. The following campaign saw Liverpool finish in 5th, failing to qualify for the Champions League, thereby marking the beginning of the end for Houllier, who despite substantial investment struggled to translate it in the league with many labelling his football ‘unattractive.’ Leaving by mutual consent in May 2004, he was replaced by Rafael Benitez.

In his first season at the helm, Benitez masterminded an incredible turnaround in Istanbul as Liverpool, pioneered by captain Steven Gerrard, fought back from 3-0 down to secure the club’s fifth European Cup in 2005 on penalties. Within just 12 months at the helm, the Spaniard had written his name into Anfield folklore.

Another trophy would be delivered in 2005-06 after an FA Cup final comeback saw Gerrard equalise from 35-yards in the 94th minute before beating West Ham on penalties. Sadly, Benitez was let go after a disappointing campaign saw the club drop to 7th place and finish without a trophy for the fourth season running.

2010-2011 marked a turbulent time for Liverpool F.C both on and off the field, with the club suffering financially from the debts of Tom Hicks and George Gillett. Indeed, the regression continued during a hellish six-month tenure under Roy Hodgson, whose sterile, disjointed football did little to increase the mood around Anfield.

Winning just one of the opening eight league games, Liverpool would later exit the League Cup following a home defeat to League Two strugglers Northampton Town before a 1-0 defeat to Manchester United in the FA Cup alongside Europa League exit to Braga. Anfield was in revolt by Christmas and Hodgson’s comments that the historic club weren’t ‘too big for relegation’ only increased tempers further. By Blackburn Rovers' trouncing of Liverpool at Ewood Park in January, the jig was up. Liverpool were languishing in 12th and their problems were considerable.

A second stint as manager saw Kenny Dalglish stem the tide before the appointment of Brendan Rodgers took the helm in June 2012. His first season would prove the be turbulent as Liverpool were knocked out of the FA Cup in the fourth round to Oldham Athletic, finishing seventh in the league, just one place higher than the previous campaign.

The 2013/14 campaign would prove to be one of the most scintillating in the club’s recent history, however. A run of 11-straight wins saw Liverpool five points clear at the top of the Premier League with three games to play, with a philosophy of high-octane, attacking intensive football seeing the club score 101 league goals, the third-highest in the league’s history. Liverpool would eventually fall just short after defeat to Chelsea and a damaging draw at Crystal Palace and the later departure of Luis Suarez without adequate replacements proved to be the nail in the coffin for Rodgers.

Liverpool failed to get through the group stages in the 2014-15 Champions League, dropping into the Europa League before being knocked out in the round of 32 by Besiktas. Defeated by Aston Villa in the FA Cup semi-final before finishing the season with a harrowing 6-1 defeat to Stoke that left them in sixth, Rodger’s was fast running out of time, with the carpet eventually pulled following a 1-1 draw to Everton in October.

The appointment of Klopp was a statement that needed to be made by a club whose standards were slipping. From his first day, he was enlightening, showcasing his ambition to return Liverpool to their rightful place.

Fast forward to now and recent times serves as evidence of his accomplishments. The architect of a mass transformation, he has refreshed the atmosphere at Anfield to a cauldron conducive for a team to thrive, while off-the-field planning has improved transfer strategies and set the club up for long-term success. Adding the club’s sixth European Cup in 2019 as his first major trophy before a Super Cup and the club’s first-ever Club World Cup, Liverpool are one again back on the map as European powerhouses and destined to be Champions of England.