Burnley look set for a fifth consecutive season in the Premier League sitting comfortably in mid-table which could allow them to push for the UEFA Europa League places whenever football returns.

The Clarets were promoted to the top-flight in 2009 under Owen Coyle and in 2014 under Sean Dyche. Burnley were relegated on both occasions but they have remained in the Premier League since securing survival in 2016/17.

There have been plenty of talented players at Turf Moor since their five and a bit years at the top-flight but we have pinned them down to five players who have contributed the most to their rise.

The centre-back made 56 Premier League appearances for Burnley and he was the star defender back when Burnley were promoted for the first time under Dyche.

The man from Stockport earned his England caps after impressing for the Clarets and he was beginning to gain traction from many Premier League clubs but Everton were the first to secure his signature.

Keane was sold for £30m and still plays for the Merseyside outfit to this day.

Trippier would be higher on the list because of what he has achieved after Burnley but we are only focusing on his Premier League presence at Turf Moor.

Another hugely talented player just like Keane who left for bigger things after their impressive consistent performances.

The man nicknamed as the 'Bury Beckham' left in 2015 after the Clarets were relegated to the Sky Bet Championship and he has since become an established English international who now plays for Atletico Madrid.

We all remember his wonderful free-kick against Croatia now don't we?

New Zealand international Wood has been a huge success since joining from Leeds United back in 2017 for £15m.

He has 10+ goals in three successive seasons which is no easy task and Wood has proved that Championship players can make it in the top-flight.

Wood has been a key figure in Dyche's recent success and has 11 goals already this season. He is sure to climb up the goalscorer ranks when football returns.

Heaton is arguably one of the most important signings that Dyche made since being in charge.

He was a key player for Burnley in their Premier League campaigns and was hugely responsible for the Clarets staying up last season.

Heaton is now at Aston Villa hoping to keep the Villans in the Premier League just like he did under Dyche.

At first, Burnley fans can be forgiven for thinking that Tarkowski was going to be a flop when he had to take over the role of Keane when her left for Everton.

After a few uninspiring performances from Tarkowski, he eventually found his feet and is now a first-team regular and arguably one of the players of the season.

Tarkowski has made 114 appearances for the Clarets in the top flight and has grown into one of the best centre-backs in the league.

At the age of 27, he is at the peak of a career that can see him go even further in the game.

Burnley fans given free entry to Liverpool tie&nbsp; 3 days ago

Dwight McNeil has plenty of options 2 days ago

Fulham vs Burnley preview: How to watch, team news, predicted lineups and ones to watch 5 days ago 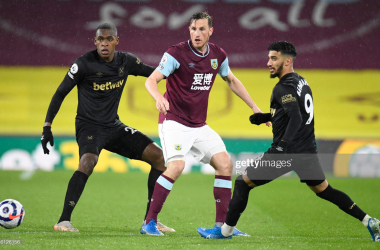 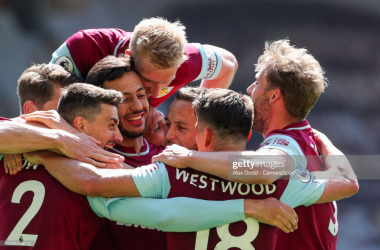 Is it finally time for Burnley to change their system and style? 17 days ago 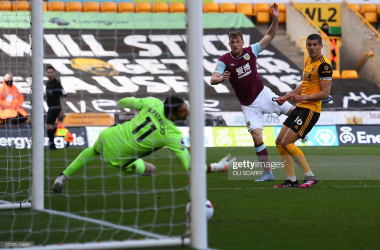 Manchester United vs Burnley preview: How to watch, Kick-off time, Team news, Predicted lineups and Ones to watch a month ago

Will Burnley stay in the Premier League? a month ago