Brentford had to come from behind twice as they beat Premier League opposition on Wednesday afternoon in a behind closed doors clash against Arsenal at the Emirates Stadium, with the Bees coming away with a 3-2 win.

With both teams eager for match sharpness in the players legs ahead of the restart of both the Sky Bet Championship and the Premier League, they decided to have a behind closed doors to get some much needed minutes into their squad who haven’t had any competitive games since the start of March.

Arsenal took the lead with just five minutes of the first half to go, Hector Bellerin played a low ball across the edge of the area to Joe Willock, who coolly slotted home beyond David Raya in the Brentford goal.

Arsenal could have doubled their lead shortly before half-time when Nicolas Pepe fired a shot which came back off the post with seconds remaining.

The Championship side leveled the scores on 73 minutes when Shandon Baptiste, who previously saw a shot saved by Emiliano Martinez, created some space on the edge of the area before finding Tariqe Fosu, who beat Sokratis before firing a drilled effort high and beyond Martinez.

Thomas Frank's side were only level for four minutes, Reiss Nelson managed to get away down the right before cutting it back to Alexandre Lacazette, who took a touch before firing beyond Luke Daniels, to put Mikel Arteta's side back into the lead.

However, the scoring wasn't finished as Lacazette was robbed of possession by Ethan Pinnock, who found Halil Dervişoğlu, who then managed to turn his man and fire home into the bottom corner with his left foot to level the scores with 10 minutes remaining.

Fosu turned provider with just two minutes left on the clock, he found Baptiste, whose effort beat Martinez, hit the post and ended up in the back of the net, to seal the victory for the Championship side.

It's unclear if either side will be in action at the weekend with both clubs keeping their fixtures private until the day of the game. 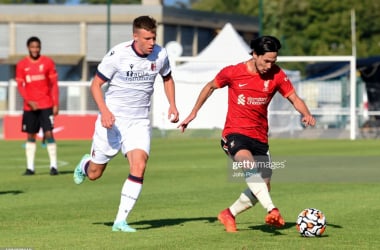 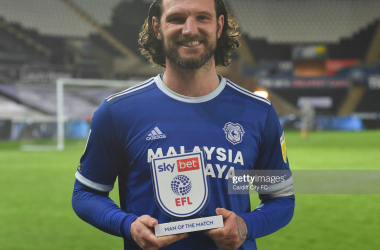 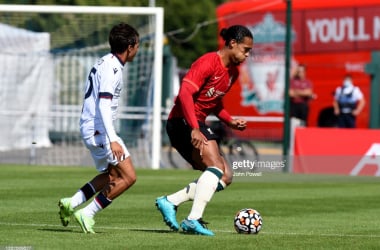 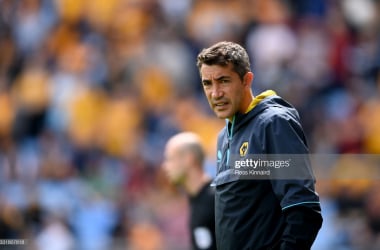 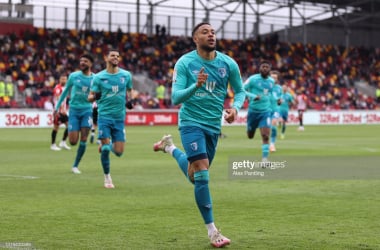 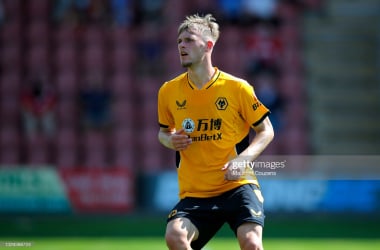 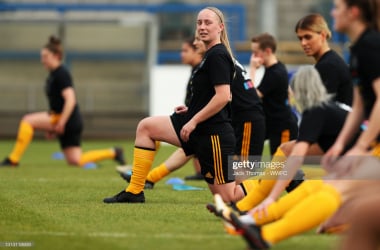 Wolves&#39; women and girls to make use of Compton Park 13 hours ago

Southampton Season Preview: How will Saints cope without Ings? 14 hours ago