Leicester City missed out on the chance to move joint-top of the  Premier League on Monday night after suffering a shock 2-1 loss at home to Fulham.

Ademola Lookman struck first for Scott Parker's men before Ivan Cavaleiro ended the Cottagers' dismal run of form from the penalty spot to give the away side a well-deserved 2-0 lead going into the break.

Harvey Barnes reduced the deficit with a close-range finish four minutes from time for the Foxes, but after a lacklustre display at the King Power Stadium, couldn't find an equaliser to give Fulham their first away win in the top-flight this season and allow them to move out of the bottom three.

After the disappointing defeat for the East Midlanders, Leicester boss Brendan Rodgers spoke to the press to express his thoughts on a poor performance for his team.

It was a highly disappointing display from the hosts, who before kick-off, were touted as clear favourites to win the tie.

Leicester lacked conviction in their play and a poor defensive shape in the first-half saw Fulham take advantage for their first goal with a quick counter-attack,  which was well finished by the 23-year-old Lookman for his second of the campaign.

The Northern Irishman believes that the better team won and that his side failed to break through a stern Fulham defence.

He said: "I thought Fulham deserved to win it. They had more energy in the first-half and pounced on our mistakes which was disappointing and in the second-half they dropped deep and we couldn't break them down so it was a disappointing evening for us."

At the start of the season it seemed like Leicester's defence was almost impossible to get through but in recent times it has been one of the key areas that has let the Foxes down.

In their last three games, Leicester have conceded eight goals - more than they had conceded in their previous eight in all competitions - an alarming stat for a team wanting to compete for UEFA Champions League football once again.

This is an area that Rodgers has identified as a problem and one he recognises will continue to be their downfall should his squad not rectify it quickly.

He said: "We haven't defended as well recently and we've been punished. We've got to get back to the basics they're so important as we've seen tonight any team can punish you. If you're not on your game it can cost you."

On the inexperience of the squad

Despite the array of talent at his disposal and some of the eye-catching results Leicester have produced in recent times, Brendan Rodgers is aware that this is still a squad with a lot of development required.

The likes of Luke Thomas and Wesley Fofana, who have been so impressive in the opening stages of their Foxes, careers have shown vulnerability in the last couple of games, whilst key starters such as Harvey Barnes, Youri Tielemans and James Maddison are all still in their early 20's and still have plenty to learn.

This is something that Rodgers is well aware of and the 47-year-old says that he is players will show their inexperience sometimes, but believes it's something they can work on.

Rodgers said: "It's a young team and at times they play young. I think that's something we're constantly looking to improve on."

The fixture list has been a brutal one for Leicester to contend with this season and with a trip to Ukraine to face Zorya Luhansk in the UEFA Europa League in just three days time, there's no sign of it slowing down.

The Leicester boss hasn't been able to chop and change his squad as much as he would have maybe liked over the course of the campaign, but he did provide some hopeful news that key players may be available for the trip to Ukraine.

Rodgers said: "We're hopeful that Ricardo [Pereira] can play, Wilf [Wilfred Ndidi] can play and hopefully Cags [Caglar Soyuncu] too can play. I don't think Timothy [Catsagne] will be ready for that game but we'll see where he's at at the end of the week.

"We've shown in lots of games where we've played really well and coming off the back of a European game we didn't play well but we have to analyse that and see where we can be better but the players coming back will really help us."

Unfortunately in recent weeks the discussion of heading and concussion has been brought to the forefront of everybody associated in the footballing world.

Following yesterday's injury to Wolverhampton Wanderers' striker Raul Jimenez, who underwent successful surgery on a fractured skull following a nasty collision with Arsenal's David Luiz, the topic has more relevance than ever.

There's a widespread debate in regards to how the rules could, and should, be adapted to help support teams and players to lower the risk of players suffering from concussion and the Leicester boss gave his thoughts, admitting that he feels it is a conversation that needs to be had.

He said: "I think certainly after the incident last night [Sunday] and some of the previous ones I think it's a very valid point. You heard the collision last night and it was awful and I really hope Raul Jimenez recovers well from his operation. I think absolutely there's definitely a question to be asked about it."​​​​​​​ 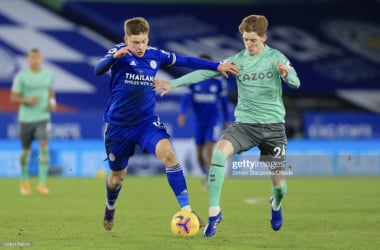 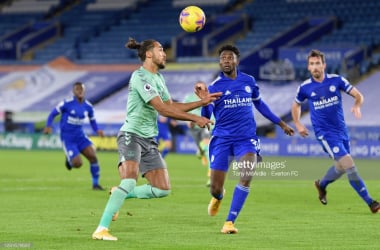 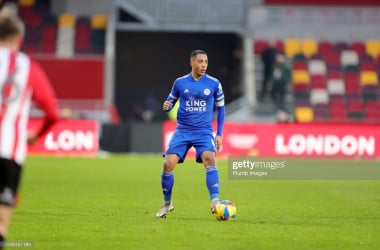 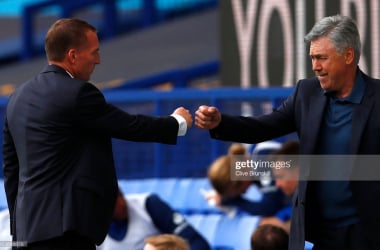 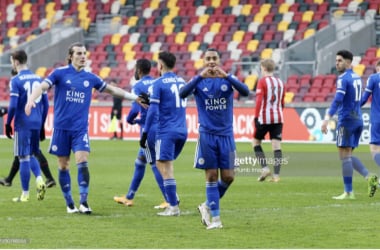 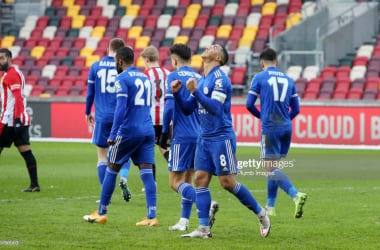 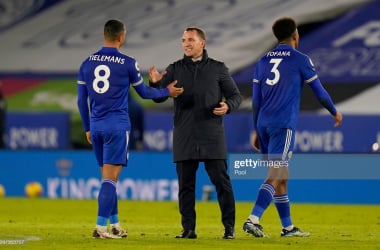 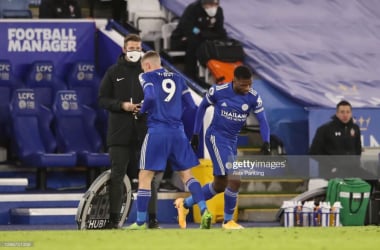 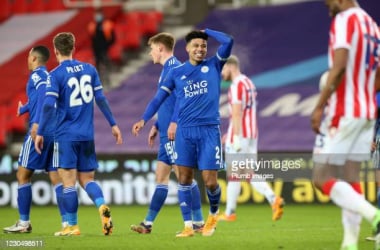