Brighton & Hove Albion stopper Mat Ryan believes his side are picking up momentum after holding champions Liverpool at the weekend.

Although the Australian was beaten by Diogo Jota’s strike in the second half, Albion earned a deserved reward thanks to a stoppage time penalty by Pascal Gross.

That draw means the Seagulls have lost just once in the last six Premier League games – against leaders Tottenham – and Ryan thinks they are moving in the right direction.

“I felt the win against Aston Villa was going to spur us on and give us a bit of momentum. We have been playing well, it’s been a constant since I have been here that we have had a good group, we’ve all got each other’s backs.

“We haven’t taken some of the points we feel we’ve deserved at times but we got a point on Saturday and it’s a credit to our character and spirit. That’s something that has helped us over the last three seasons and it has helped us again against Liverpool.”

Gross was coolness personified after he fired in an injury-time equaliser from the spot to secure the 1-1 draw at the AMEX Stadium.

The midfielder confidently converted after Andy Robertson was judged to have kicked Danny Welbeck by VAR in added time.

“It’s not easy, but I just trusted my technique and quality at that moment and I am very pleased that we got the point,” he said.

“We did alright. Liverpool are a great team and they’re always hard to play against but I had a feeling we were going to have chances and our moments, as Liverpool did as well. We deserved the result in the end.”

The decision to award the penalty came after Stuart Attwell had watched Robertson’s challenge back on the pitch-side monitor. The visitors also had two goals ruled out by VAR for offside.

“Sometimes it’s like that. Some days it goes your way, sometimes it goes against you. That’s how it is and you have to handle it. It’s not always like that – against Manchester United at home we had a penalty go against us in the 98th minute.

“When we use VAR well, it’s a good thing. If you’re 1-0 down as we were today and there’s an offside goal it’s a totally different game if it’s not given.” 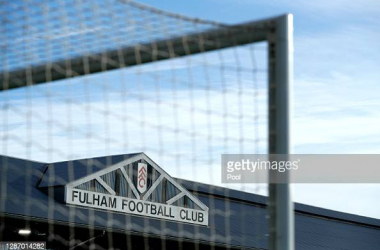