14 time FA Cup winners and record holders Arsenal welcome six time winners Newcastle to the Emirates this Saturday where the two sides will lock horns in the competitions third round.

After a busy winter schedule it is expected that both Mikel Arteta and Steve Bruce will opt into making changes.

The encounter will be potentially seen by both managers as a tester game for what they can expect from each other nine days later in the Premier League where Arsenal will look to extend their recent good run of form.

Visitors Newcastle have endured a tough run of games recently and as a result have faced a mix bag of results. Nonetheless, a valiant point against the reigning Premier League champions Liverpool will prove to Bruce that his side are capable of grinding out a result versus the traditional ‘top six.’

The Gunners have been triumphant in 14 of their past fifteen outings against The Magpies and will hope to continue their form this time out. In that time Arsenal have netted a total of 33 times against the North-East side, so if history runs true then we can expect a goal fest this weekend.

The most recent encounter between these two sides took place last February where The Gunners ran out 4-0 winners at The Emirates just before the country was sentenced to a national lockdown.

After spending the majority of the first half pegged back by Newcastle, Arsenal came out all guns blazing for the second.

A quick fire double, goals courtesy of Pierre-Emmerick Aubameyang and Nicolas Pepe, gave The Gunners a healthy lead to build straight after the restart.

Mesut Özil added a third when Martin Dubravka fumbled the German’s effort into the net and it could prove to be one of his last goals for the club after a rumoured switch to Fenerbahce has grown more likely.

Alexandre Lacazette fired home from close range to add a fourth and secure all three points for the North London side.

Cast yourself back to the year 2012 where yet another goal stricken game between these two took place, again in favour of The Gunners.

Talisman Theo Walcott put Arsenal one up early, soon to be cancelled out by Demba Ba’s deflected free-kick.

Alex Oxlade-Chamberlain restored The Gunners lead, but it was short lived as Newcastle pegged back Arsene Wenger’s men once again when Sylvian Marveux tapped home past a rookie Wojciech Szczesny in goal.

Jack Wilshere then orchestrated a beautiful move where he teed up Lukas Podolski to nod home, but Ba levelled for the third time for The Toon.

Walcott notched another to regain the lead, followed up by an Olivier Giroud brace to put the game out of sight.

Walcott rounded off his hat-trick with a sublime solo goal in which he skipped past four Newcastle defenders and chipped the ball over the keeper, despite being thrown to floor in the process.

Regarded as one of the Premier League’s greatest comebacks, Newcastle forged one for the history books back in February of 2011.

The Gunners came out the blocks flying and after 44 seconds found themselves one up on Tyneside thanks to a Theo Walcott goal- a common trend vs The Magpies.

Swiss defender Johan Djourou added a second before a Robin van Persie double took Arsenal's tally to four within the first half an hour of the match, giving them an assured lead at the break.

Abou Diaby, in a moment of idiocy, was sent for an early shower just after the restart for grabbing Joey Barton by the neck.

Barton then pulled one back from the penalty spot to kickstart hopes of a Toon comeback.

Leon Best grabbed a second and Arsenal’s second-half capitulation continued as they conceded another penalty which Barton converted,   bringing the home side within one of Arsenal.

Cheick Tiote capped off a wonderful comeback with a rocket of a shot in the dying embers of the game- a goal regarded as one of the Premier League’s most iconic to date. 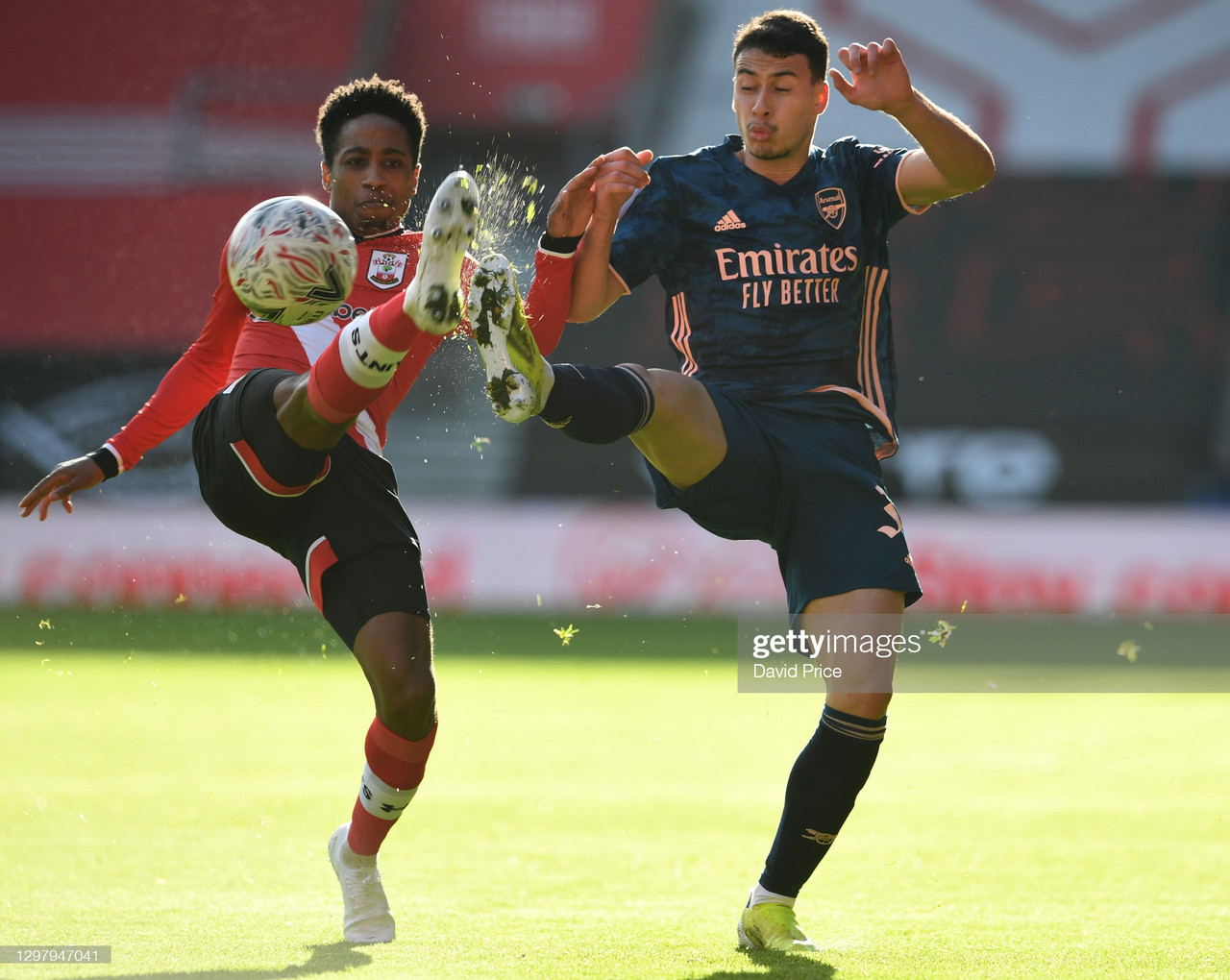 Arsenal v Newcastle United preview: Team news, ones to watch, predicted line ups, and how to watch. 10 days ago