In what is becoming the tournament for the underdog, Canada stunned the big boys to claim gold at the Singapore Sevens.

This was Canada's 140th event on the World Series Sevens circuit since joining back in 1999, and they followed on from Kenya who claimed their maiden title in Singapore last year, by winning their first tournament.

Damian McGrath's men defeated the United States 26-19 in a North American derby to claim gold at the National Stadium.

In only their second ever cup final, Canada were quickest out of the blocks in Singapore and had built a 12-0 lead before the Americans had even got their hands on the ball.

Matt Mullins was first to cross the tryline, breaking two tackles before just staying ahead of the covering defenders to put Canada ahead in the first minute of the game.

It was then one of the more experienced Canadians who touched down to extend the lead to 12. Following a small surge forward from captain John Moonlight, the ball was shipped to Harry Jones who raced clear from halfway. A mistake from the United States in their own 22 saw the ball break loose, and Canada extended their lead even further with Mike Fuailefau diving on the kick through.

That mistake seemed to kickstart the Americans into life, and they got themselves back into the game at the end of the opening half with Perry Baker racing clear for a try, before Stephen Tomasin followed him over the line in added time.

Hammond breaks through to create history for Canada

Having hit Australia for 40 in their semi-final, the United States were favourites coming into the final, and were soon back on level terms thanks to their main source of tries. Perry Baker, their resident speedster, was given the ball in space and raced clear to undo all of Canada's early work.

With the game heading into the final two minutes, Canada controlled possession and suddenly a flash of red broke through in the form of Lucas Hammond, and the 23-year-old went under the sticks untouched to put the Maple Leafs back in front.

Nathan Hirayama's conversion extended the lead out to seven, and after their opponents couldn't regather his resulting restart it was Canada's to lose. A strong scrum saw the ball recycled onto their side, and Hirayama ran the ball into touch to spark scenes of joy.

Moonlight claimed the result was "an unbelievable feeling", adding that the team were "flying", after beating "three of the best teams," in what was a historic day for Canadian rugby.

In what had become a slightly top heavy season in the series, that was not the case in Singapore.

South Africa, who had been in all seven of the previous cup finals this season had to make do with sixth after losing 17-12 to New Zealand in the playoff for sixth, while England claimed bronze thanks to a 14-12 victory over Australia in the battle for bronze with Fiji finishing 7th.

The Blitzbokke actually extended their advantage in the overall standings to 25 points despite the sixth-placed finish, with Fiji now just two points ahead of England in the battle for second.

Gold Coast Titans vs Cronulla Sharks preview: Can the Sharks carry on form from Manly victory?2 days ago

NRL Round Eight Preview: Roosters aim to continue their red-hot streak against the Storm2 days ago

Parramatta Eels vs North Queensland Cowboys preview: Can the Eels hold onto the top spot?2 days ago

Canberra Raiders vs St. George Illawarra Dragons preview: can the Raiders hold on to top-8 spot?2 days ago 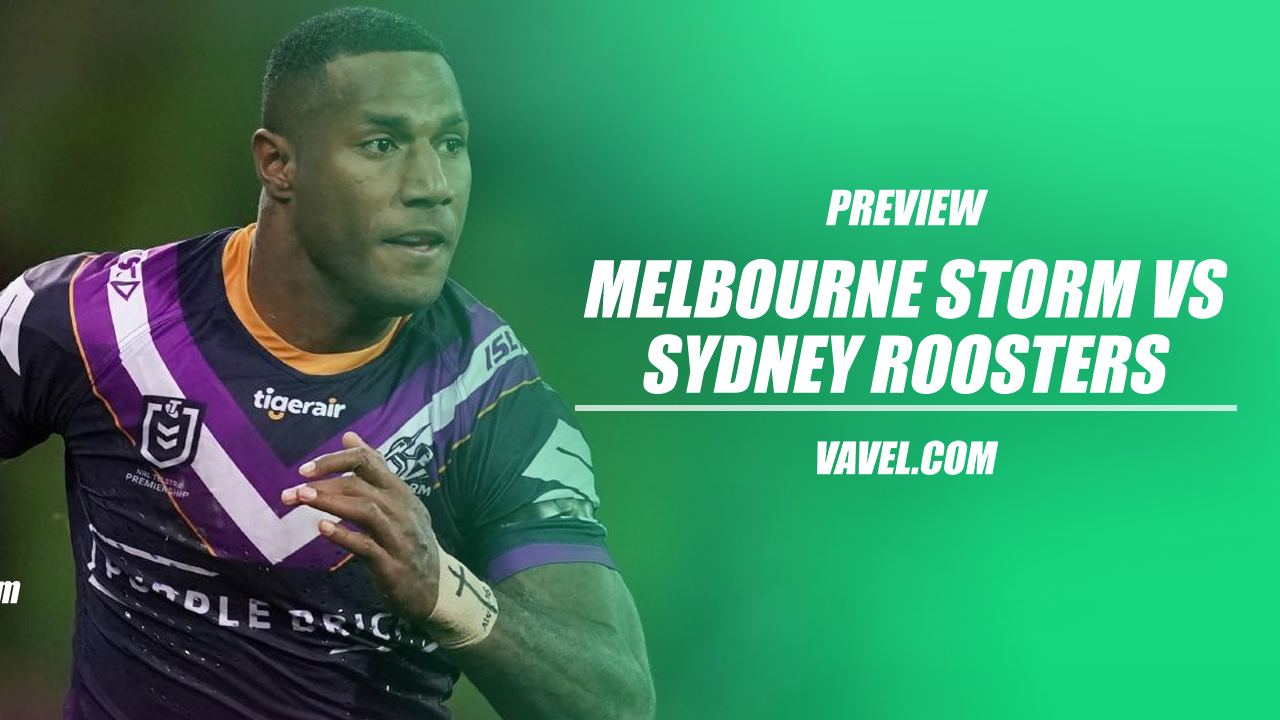 NRL Round Seven Roundup: Eels hold on to top rung4 days ago 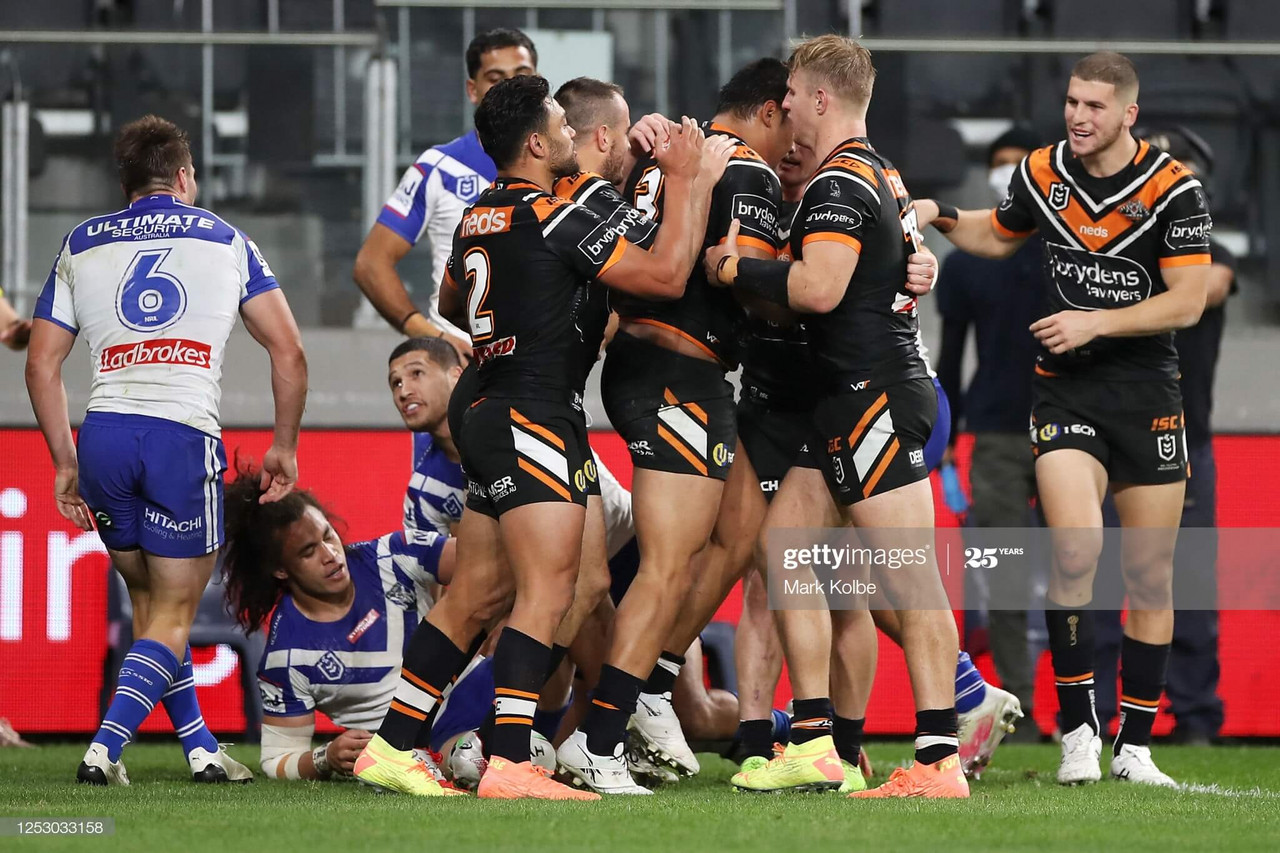