Eleven years after being crowned the champion of the US Open champion, Maria Sharapova is back in New York. The Russian, a five-time Grand Slam champion, returned to the tour in April but her anticipated comeback hasn’t been what fans expected as injuries have kept her away from the center stage.

Many has been said about Sharapova in the last year. Tournaments were widely criticized for giving the former world number one a wild card, but one thing that cannot be denied is that wherever Maria Sharapova plays the world will be watching. The Russian skipped most of the hardcourt season to prepare and be fit for this tournament, her first Grand Slam since her suspension. Now back inside the Top 150, Sharapova will have to make her way back to the top.

Return to the court

Following a fifteen month ban, Maria Sharapova returned to the WTA Tour in one of her favorites tournaments. The Russian received a very controversial wild card into the Porsche Tennis Grand Prix, a tournament she has won on three occasions. There were many doubts surrounding the Russian’s fitness after her long off-court time, but in her first match against Roberta Vinci, Sharapova made it look as if she had never been off the court, winning the match in straight sets to mark the start of her comeback.

The Russian reached the semifinals in Stuttgart, without dropping a set. However, in the semifinals, she had to face Kristina Mladenovic who was enjoying a fantastic season. The match was highly anticipated, as the Frenchwoman was one of Sharapova's most outspoken critics. Her fairytale in Germany came to an end after a grueling three-set battle. 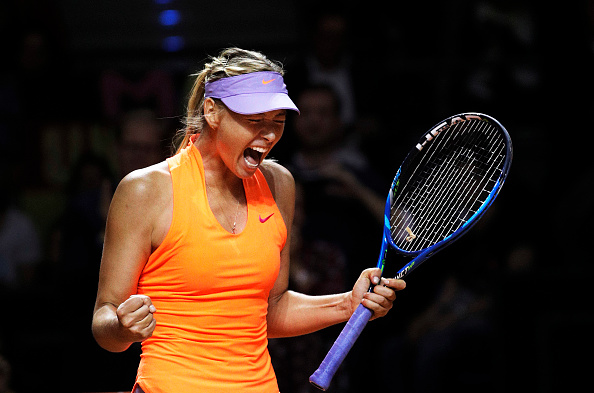 Madrid was the next stop for Sharapova, a tournament she had won in 2014. In the first round, she had to pull an extraordinary comeback against Mirjana Lucic-Baroni. The second round match was a blockbuster between the Russian and probably her biggest critic during her suspension, Eugenie Bouchard. The Canadian, who had been struggling to win matches, played her best tennis in years to defeat the Russian in a three set battle.

In Rome, Sharapova couldn’t make it past the second round as a thigh injury forced her to retire when she was a break up in the third set. To the surprise of many, the French Open decided to deny a wildcard to the two-time champion of the tournament. Thanks to her ranking Sharapova was expected to be back and compete at the qualifying of Wimbledon, but the injury she sustained in Rome kept her from playing any grass tournament. 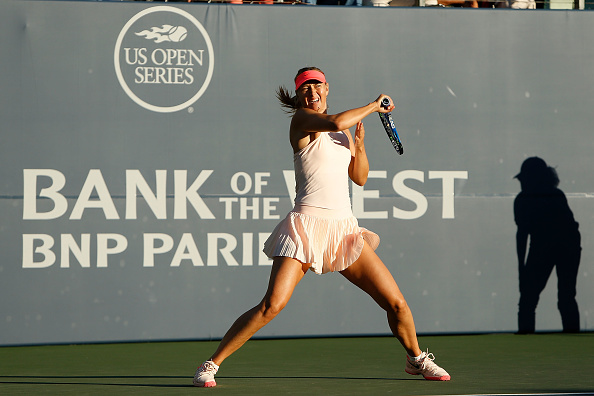 Thanks to the wild card, Maria Sharapova stepped on a tennis court again at the Stanford Classic where she defeated Jennifer Brady in three sets, which helped her to be back inside the Top 150. However, once more, an arm injury prevented Sharapova from playing at the Rogers Cup and Cincinnati.

Sharapova’s best result in New York was in 2006 when she won her second Grand Slam at 19 years old, defeating Justine Henin in straight sets. However, unlike in other majors, the Russian hasn’t been able to reach another final in Flushing Meadows. The Russian has missed the event due to injuries in 2008, 2013, 2015 and last year she was not able to compete because of the suspension.

Her best result after that win eleven years ago was in 2012 when the Russian had an incredible run where she defeated two seeded players to reach the semifinal. There she had to face the number one seed, Victoria Azarenka. The match, as expected, was a battle between two of the best players on tour. Sharapova won the first set, but then she wasn’t able to stop Azarenka from winning the match. 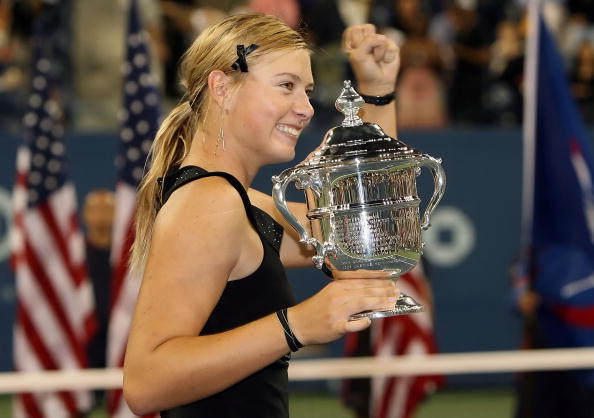 The Russian’s last performance in New York took place in 2014 where she fell in the fourth round to the eventual runner-up, Caroline Wozniacki.

Playing unseeded for the first time since 2003, Maria Sharapova comes into the tournament ranked in the 146 position. She was granted a wildcard which once again caused much criticism around the world. The Russian decided to withdraw from all her previous tournaments prior the last Grand Slam of the year in order to be fully fit to compete.

In the first round, Maria Sharapova will face a very tough opponent as she will play the second seed, Simona Halep. The Russian has an astonishing 6-0 record against the Romanian, but now the scene is different as Halep is one of the best players of the season. Can Sharapova score a seventh victory over the Romanian? Or will Halep earn her first victory over the Russian and continue her quest for her first Grand Slam and the number one ranking? We’ll find out when they play each other on Monday. 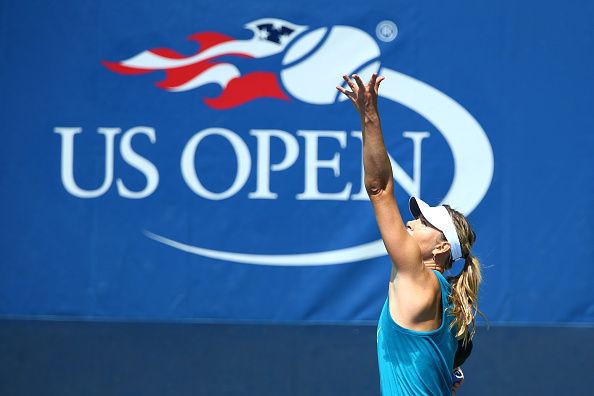