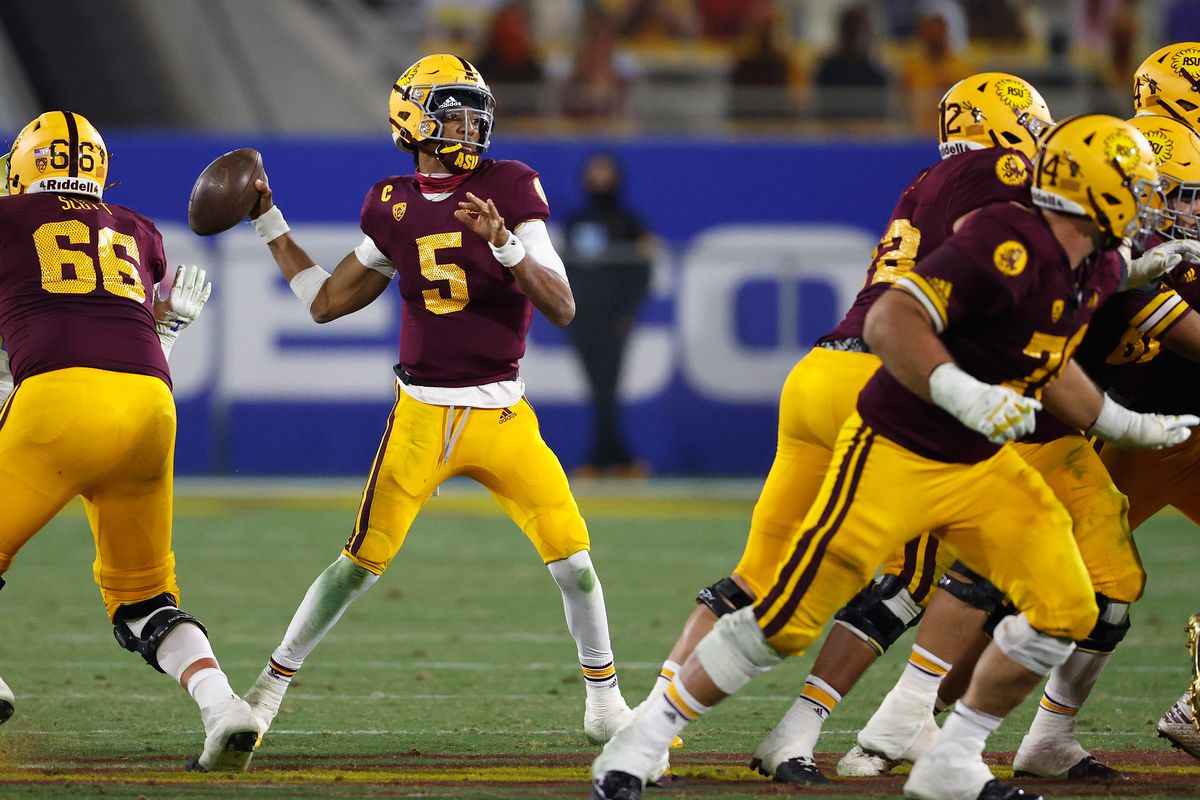 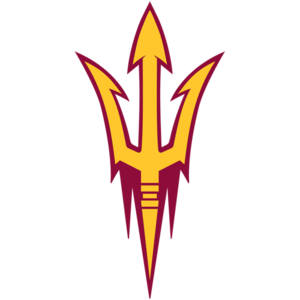 Arizona State's longest and most intense rivalry is with the University of Arizona. The football game between the two schools is nicknamed the "Duel in the Desert," with the winner of the game receiving the Territorial Cup. Arizona State won the first game in 1899 by a score of 11-2.