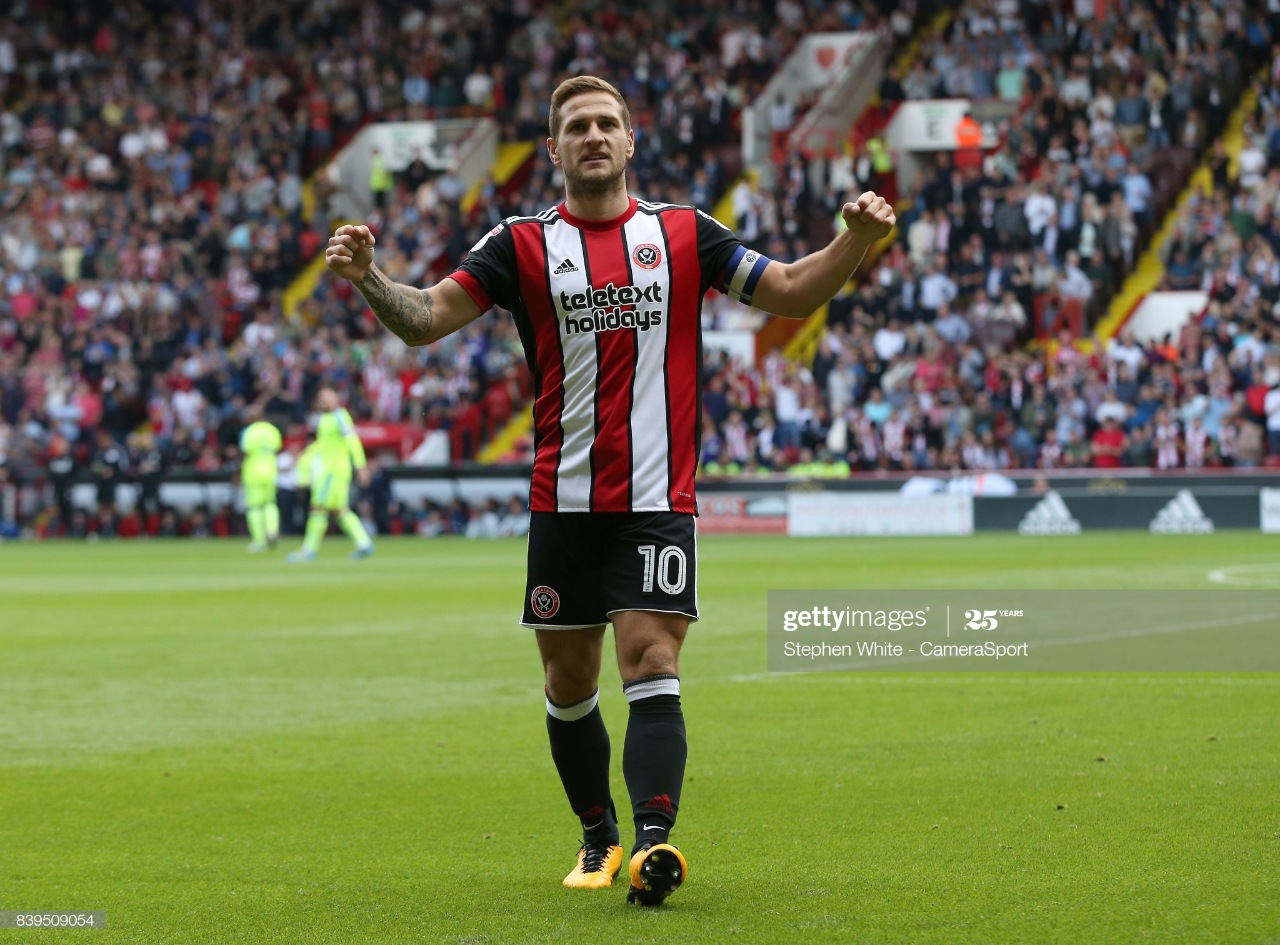 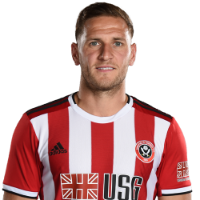 William (Billy) Louis Sharp was born on the 5th February 1986 in Sheffield and currently plays as a striker as well as captaining Sheffield United Football Club.

Billy Sharp holds the record for most goals scored in English football this century after surpassing Rickie Lambert on New Year's Day 2019. The boyhood Sheffield United fan has also scored over 100 goals for the club over the course of his three spells at Bramall Lane.

In 2011, Sharp lost his newborn son Luey due to Gastroschisis whilst playing for Doncaster. Three days later Sharp played and scored against Middlesbrough and unveiled a message underneath his shirt that said “THAT’S FOR YOU SON”. The referee understood the situation and did not award Sharp the usual yellow card, it was an emotional moment for everyone who witnessed it and the goal celebration went viral. Middlesbrough manager Tony Mowbray described it as a ‘goal from heaven’.

What happened in the early days?

After coming through the ranks at Sheffield United he made only two appearances in the 2004-2005 season before being loaned out to League 2 Rushden and Diamonds for the remainder of the season where he scored 9 goals in 16 appearances.

Sharp signed for Scunthorpe and started to really make his mark in English football, scoring 23 goals in his first season in League One. He improved on that total the following season when he helped guide Scunthorpe to promotion to the Championship scoring 30 goals.

It was inevitable after such a successful two years at Scunthorpe clubs would be swooping in for Sharp, but it was Sheffield United who signed him for £2 million. He scored his first goal for the club in a League Cup victory against Morecambe but did not score until March that season to get his first goal in the League. He went on to score three more times that season.

Sharp started the 2008-2009 season in great form, scoring a perfect hat trick (header, left foot, right foot) in Sheffield United’s first home game of the season against QPR. However Sharp only went on to score one more goal in the league that season and Sheffield United failed to gain promotion to the Premier League losing to Burnley in the play-off final.

Sharp initially signed for Championship side Doncaster Rovers on a season long loan in September 2009 and scored 15 goals throughout the season. He turned down a permanent move to Burnley, who had just been relegated from the Premier League in favour of signing permanently at Doncaster for a fee of £1.15 million.

After the death of his newborn son Luey, Billy and his wife set up the Luey Jacob Sharp foundation, a charity that aims to help raise money for research into Gastroschisis as well as a support network for families affected by the condition.

Sharp received support from the footballing world following the tragedy with Ipswich fans applauding him and chanting Luey’s name when Doncaster played them. Sheffield United gave a minute applause on the 24th minute in a away game at Stevenage (24 being Sharp’s squad number at the Blades. Derby County wore black armbands in their game against Cardiff.

In his three seasons at Doncaster Sharp scored 40 goals in 82 games.

Promotion with the Saints: Southampton 2012-14

In January 2012, Billy Sharp signed for Southampton for a fee around £1.8 million. He scored both goals in a 2-0 win against his old club Doncaster in March.

He also played in his first South Coast Derby as he scored both goals for Southampton in a 2-2 draw at St. Mary’s against bitter rivals Portsmouth. He was part of the side that helped Southampton gain promotion in 2012 to the Premier League, finishing in second place behind Reading.

The next stage of Billy Sharps career was undecided, he was loaned out to Nottingham Forest for the 2012-2013 season scoring 10 goals in 39 games.

He was signed on an emergency short term loan by Reading in 2013 scoring 2 goals in 10 appearances before returning back to his parent club Southampton in January who then loaned him out to former club Doncaster that month.

However Sharp only managed to score 4 goals in his 16 appearances and failed to ensure Doncasters Championship status as they were relegated to League One.

Sharp only spent one season at Elland Road only managing to get five goals including a late winner against Middlebrough on his debut.

In the pre season in 2015 in Austria, Leeds sent Sharp home in order for him to complete his return to Sheffield United.

Sharp joined up with former boss Nigel Adkins at Sheffield United in League One who had managed him at Scunthorpe and Reading.

In the 2015-16 season Sharp managed to score 21 goals in 39 games as Sheffield United slumped to 11th place in League One, the Blades worst league finish since 1983.

Following Chris Wilder’s arrival in 2016, Sharp was appointed captain of his boyhood club. In April 2017, in United's 3–0 victory at MK Dons, Sharp scored twice to take his career goals tally to 201. Sharp went on to score 30 goals that season as the Blades got promoted to the Championship after a six year absence with 100 points.

In the summer of 2017, Sharp penned a new two-year contract at his boyhood club, having skippered them to promotion back to the Championship.

Sharp scored 13 goals in Sheffield United’s first season back in the Championship as the Blades finished 10th.

However the following season was historic for the club and Sharp individually as Sheffield United earned promotion back to the Premier League after a 12 year absence when they finished second place with Sharp scoring 23 goals in the League. Sharp was named in the 2018-2019 Championship team of the season.

Sharp scored his first top flight goal in his career with a last minute equaliser as Sheffield United drew 1-1 in a away game against AFC Bournemouth on the first day of the season.