After weeks of reports and speculation, Everton have finally got their man. With interest from continental managers such as Unai Emery and Lucien Favre, the Blues have decided to stay in the Premier League and bring in Ronald Koeman from Southampton.

The former Netherlands international was reportedly the number one choice for new major shareholder Farhad Moshiri, as he begins building his future for Everton.

Koeman has signed a three-year deal with his yearly earnings speculated to be close to £6 million, making him one of the top ten paid managers in the world, and top five in the Premier League.

The Blues also paid £5 Million pounds to Southampton in compensation for Koeman and part of his backroom staff.

Information about talks had been scarce from both sides. Koeman had been on holiday after a successful Premier League campaign with the Saints. Everton’s offer of big wages and a transfer budget reportedly set around £150 million pounds was enough to persuade Koeman to come back a few days early.

Koeman already has his sights on potential future managerial roles at clubs such as Arsenal and Barcelona, so Everton could likely be a stepping stone to those positions. Of course, Koeman is going have to prove he’s worthy of those jobs and winning Everton’s first trophy in nearly 22 years would certainly help.

Everton are still a project

Koeman is not coming into an easy job or situation, he could be forgiven for thinking this will be easy to turn around. He takes charge of an Everton side with a number of questions, mainly surrounding their key players such as Romelu Lukaku and John Stones.

The Blues need to find and bring in a new goalkeeper as Tim Howard has moved on to the MLS. Joel Robles may be unlikely to be the long-term answer at Goodison Park but has shown he can be serviceable. Everton have already been linked Jasper Cillessen from Ajax, and those links will likely continue with Koeman.

The defence is coming off a woeful season that saw them conceded 55 goals in the Premier League. Phil Jagielka is coming to the end of his career and while still a very good player, it’s not going to last much longer. John Stones is constantly linked with moves away but Ramiro Funes Mori has a year under his belt in the Premier League and will be better for the experience.

A key part of Koeman’s early tenure will be to get the very best out of Ross Barkley. Barkley is still a fantastic player but needs nurturing the right way. He is a building block for Everton and is a huge fan favourite, but he is still developing as a player.

His confidence can be hindered during games through one mistake and Barkley can easily go into his shell, unable to display the magic which makes supporters sit up and take notice of him when he is in full flight.

Romelu Lukaku looks set to leave Goodison Park, he’s already made his mind up about his future and seemingly wants a move away. Of course, any move away has to meet Everton’s price, which is reportedly set at £65 Million pounds. If Koeman can convince Lukaku to stay for another 12 months, he has no need to go out and blow a major part of his transfer fund on a new first choice striker.

Past those key areas, there are a number of players set to leave the club as their contracts expire. Leon Osman, Tony Hibbert and Steven Pienaar are just a few of those players and they can be replaced by up and coming youngsters.

Tom Davies and Kieran Dowell have shown they have the potential to cut it in the Premier League while others such as Callum Connolly and Jonjoe Kenny may be able to cover for Seamus Coleman with Tony Hibbert now having left the club.

Koeman will also bring his brother Erwin as his assistant alongside a number of other coaches, including Jan Kluitenberg. Duncan Ferguson also looks set to keep his place with the Everton first team after rumours suggesting he could have been set to move.

Ferguson represents an instant connection to the Everton supporters and may finally have his chance to have his say in the dressing room. The former Everton striker was reportedly frozen out by Roberto Martinez and was not to give his input to the team during games. 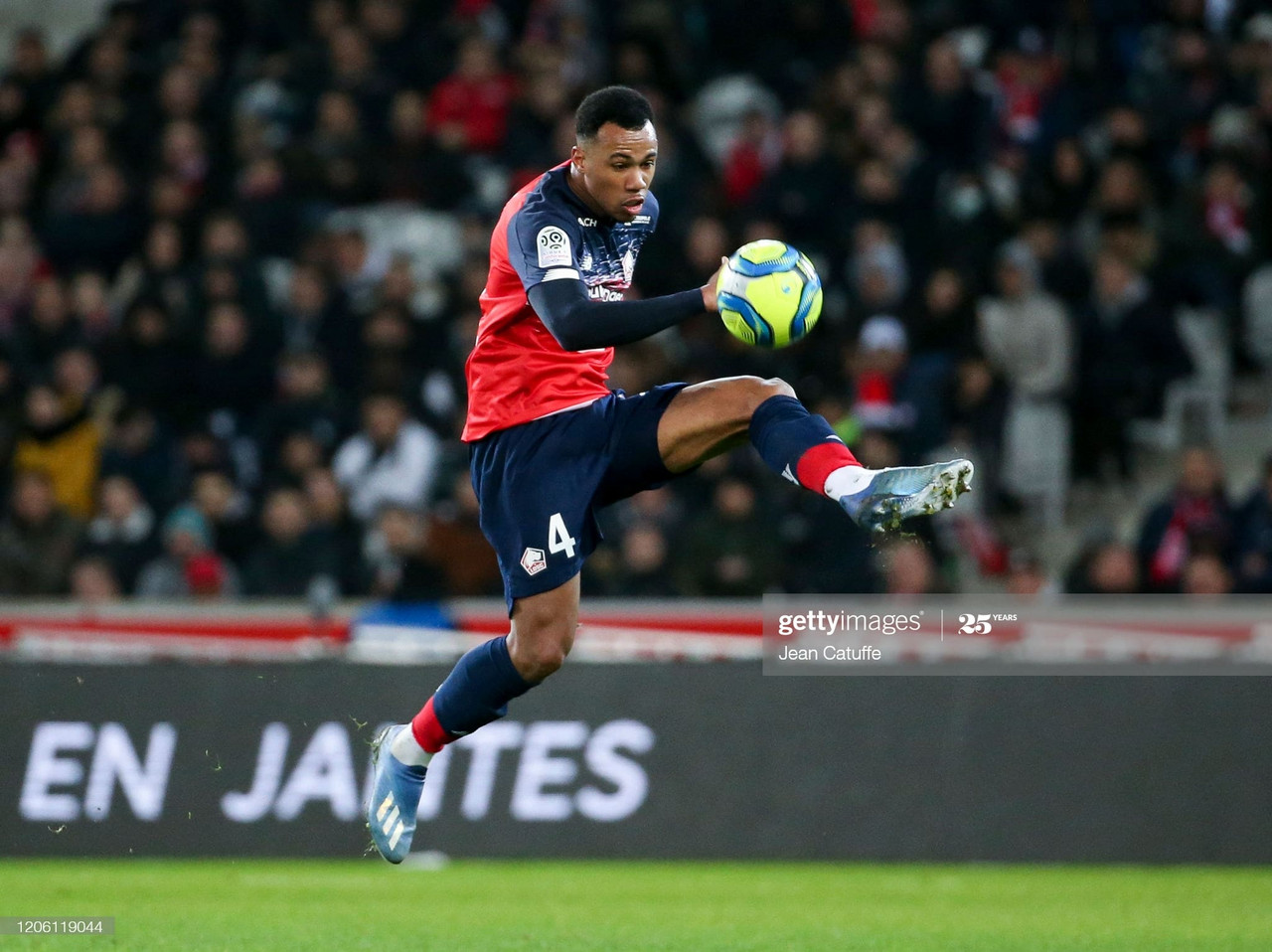 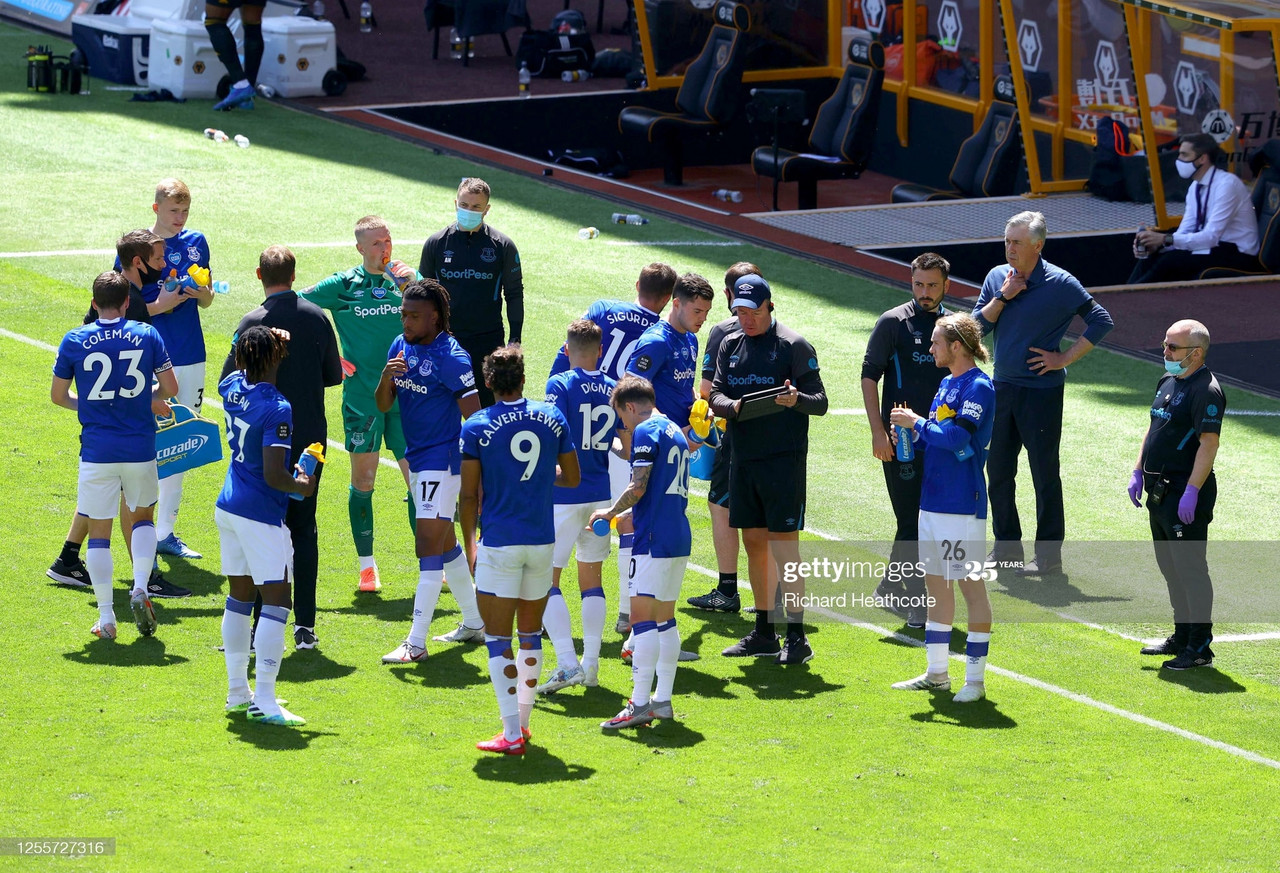 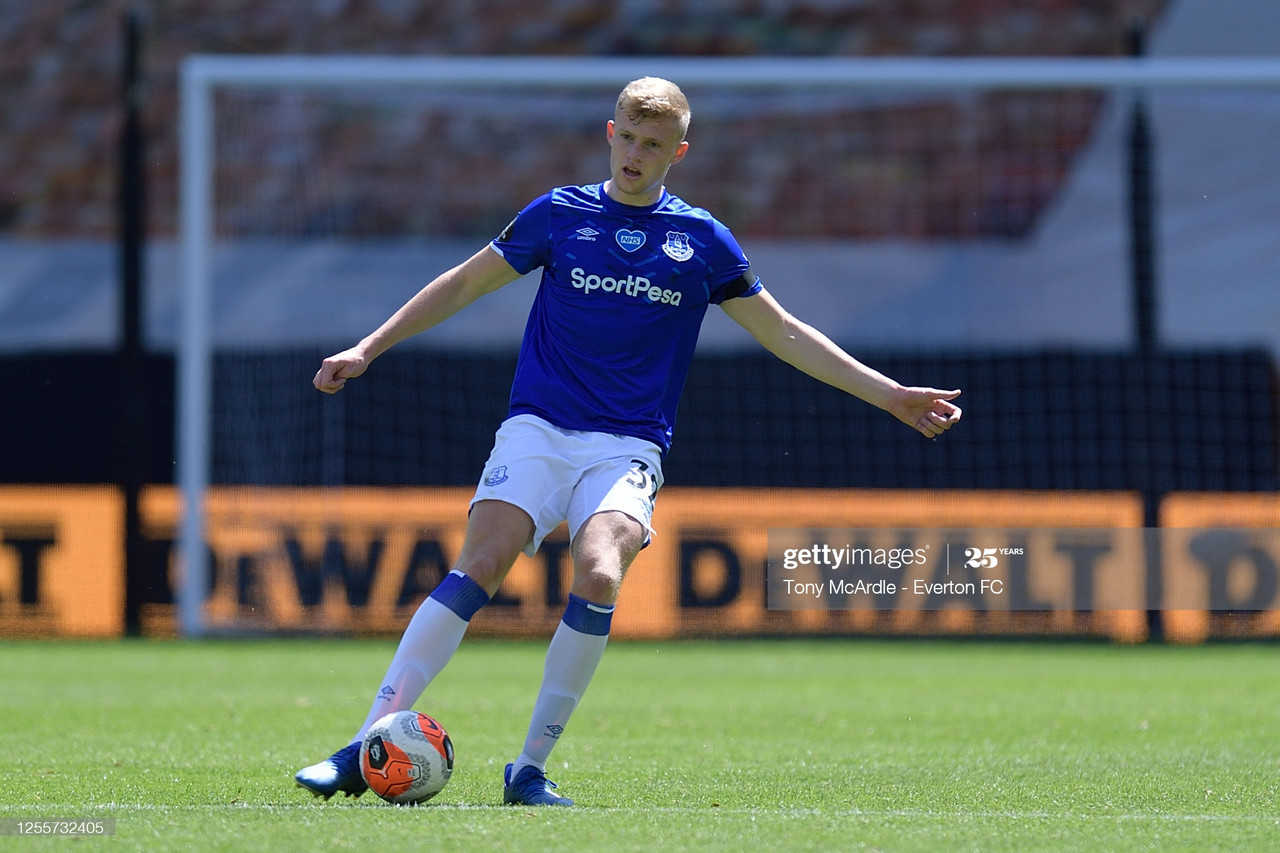