It is hardly groundbreaking news that the Milan clubs, powerhouses of the European game, have been on something of a downward spiral in the last decade.

AC Milan and Inter Milan have 36 Serie A titles and 10 European Cups and Champions Leagues between them, but neither has a major title to their name since the 2010/11 season.

With both sides now starting to find their feet once more as they strive to return to the top of the mountain from which they have so ungraciously tumbled, the first Derby della Madonnina of the 2006/07 season - when Inter won the league and Milan the Champions League - seems a good place to look in hope of a return to the good turns. And, as it turns out, it was an absolute belter.

This was the first Milan derby since the Calciopoli scandal in the summer of 2006, in which Carlo Ancelotti's AC Milan side had been majorly implicated.

Having originally finished in second place behind Juventus, Milan were docked 30 points and ended up in third, behind Roma and Inter, who were belatedly awarded the league title.

They came into the new campaign on stunning form. Five wins and three draws, with 16 goals scored along the way, saw Roberto Mancini's men go into the game as favourites.

Milan, meanwhile, had stuttered into the new season. Four wins, three draws, and a loss with only seven goals scored in their eight league games was hardly disastrous form, but their best performances that year were to be saved for the European stage.

The two sides had had contrasting summers, too. Fabio Grosso, Maicon, Maxwell, Patrick Vieira, Zlatan Ibrahimović, Hernán Crespo and even a 16-year-old Mario Balotelli had been brought into the black and blue half of the city, while it seemed as though Milan had actually weakened.

With Jaap Stam and Andriy Shevchenko leaving the club in the summer, the major signings had been striker Ricardo Oliveira - 37 appearances, five goals - from Real Betis, 30-year-old Ronaldo and 19-year-old Yoann Gourcuff.

Still, each lineup presented a mouthwatering away of footballing talent, and it did not take long for the match to deliver on its promise.

With Dejan Stanković pulling the strings behind Crespo and Ibrahimović, it was fair to assume that Inter would find the net in most of the matches they played that season.

It took them a little over a quarter of an hour to get the ball rolling in this match. Only a few minutes after Alessandro Nesta had spooned a good chance over the crossbar at the other end, Inter had their first clear opportunity from a set piece.

With Stanković standing over the free kick, halfway inside the Milan half to the right, there was cause for concern within the Rossoneri defence. A powerful, curling delivery into the area was met by the head of Crespo, who pummelled it back across the keeper and into the bottom-right corner.

Emboldened by the goal, Inter pressed forwards and could have scored again before Stanković doubled the lead just five minutes after Crespo's opener.

It was the Serbia captain at his brilliant, bludgeoning best. Picking up the ball in a pocket of space at the edge of the area, he took one touch to lay himself off before sending a shot screaming across his own body and Dida in the Milan net, before crashing into the top-left corner.

Both sides go close from range

From there, both sides seemed to decide that the best route to goal was to emulate Stanković. Clarence Seedorf and Kaká were both denied from long range by an in-form Júlio César, while Crespo and Ibrahimović's efforts from outside the area met the same response at the other end.

2-0 down at half-time, Milan weren't out of it but were in dire need of a goal; their efforts to force the issue early in the second period played right into Inter's hands.

Stanković laid the ball off to the right and the onrushing Ibrahimović, who was a little lucky to hurdle a last-ditch challenge from Nesta. The ball bounced up off the prone defender and fell beautifully for the Swede to hit it on the volley, his powerful shot wrong-footing Dida and squirming under him to give Inter a 3-0 lead.

Milan continue to put on pressure

Still, the match in general remained a fairly even contest. Seedorf was the star man for Milan and it came as little surprise when he dragged the deficit back down to two just a few moments after Ibrahimović had looked to put the game out of reach.

It wasn't his finest effort despite a neat touch from Kaká to create the chance, a low drive from the edge of the area ballooning off a defender and over the committed goalkeeper, but it was enough to provide faint hopes of a comeback.

Alberto Gilardino was just crowded out as he looked to slip through the last line of defence and Andrea Pirlo lifted an effort over from range, but it was the former who was left most frustrated as his bullet header was correctly ruled out for offside soon after.

As Milan began to dominate, Mancini introduced Luís Figo in an attempt to wrestle back control of the game, but it was the blunt force of a defender up for a set piece which seemed to kill the game off once more.

Again, Milan's defending was suspect as Figo fired in a free kick from the right. This time it was Marco Materazzi who made contact, his downward header bouncing past Dida, wrong-footed again, and inside the far post. With 20 minutes to go, Inter were firmly in control.

And yet Milan continued to hammer at the door. Oliveira, Kaká, and Seedorf were all denied before Gilardino finally got his goal with 15 minutes to play, a fine looping header from Cafu's perfectly weighted cross.

Júlio César made a superb double save to deny first Cafu, then an acrobatic rebound from Seedorf, and the Dutchman continued to dominate proceedings as he headed wide when well placed to score and seared a free kick against the palms of the keeper soon after.

By the time Milan found their third in stoppage time, it was too late - but after more than 40 shots in the match, eventual Ballon d'Or winner Kaká produced one of the best to halve the deficit.

As a cross was headed away to the edge of the area, it seemed the simplest of things for the Brazilian to deftly sidefoot the dropping ball up in the air, over the crowd of players between himself and the goal, and just under the crossbar as Stanković cartwheeled through the air to try and block it on the line.

The comeback stopped at 4-3, but it was a goal worthy of rounding off a sensational game of football.

Extending their unbeaten run at the start of the season to nine games with this victory, Inter eventually kept it going until the 32nd week of the season, their only league defeat in a breathtaking campaign coming at the hands of AS Roma.

Responding to the death of legendary president Giacinto Facchetti at the start of the season, Inter stormed to the title; they finished 22 points clear of second place, and 36 points clear of their city rivals.

Though the campaign was a domestic failure for Milan, who scraped a top-four finish on the last day of the season, they found redemption of sorts with their seventh European title. Two goals from Filippo Inzaghi saw them exorcise the ghosts of Istanbul in the final against Liverpool, after a run lit up by the elegant brilliance of Kaká.

This article is part of a weekly series, 'Classic Matches Revisited'. Check out last week's entry, including a unique debut goal from a unique Brazilian player, here. 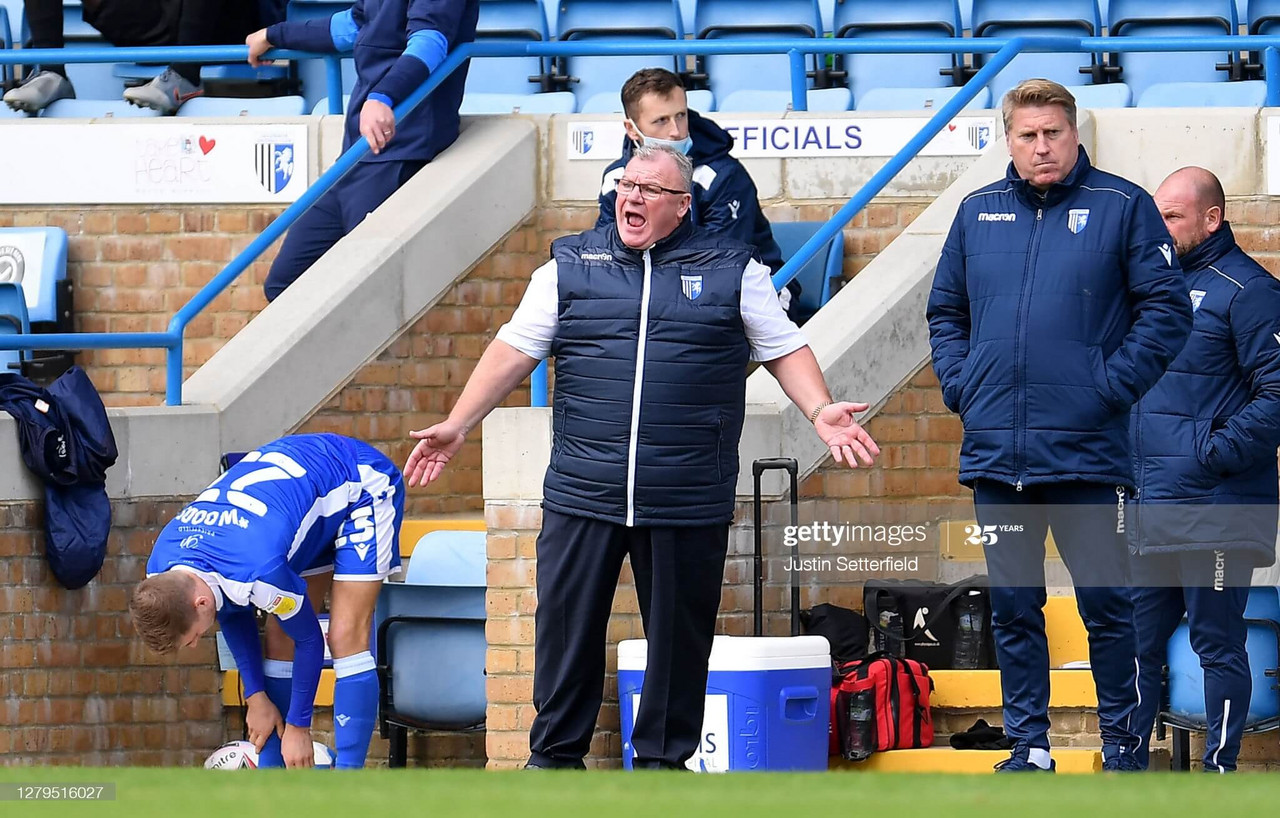 Gillingham vs Portsmouth preview: How to watch, kick-off time, team news, predicted lineups and ones to watch 2 hours ago 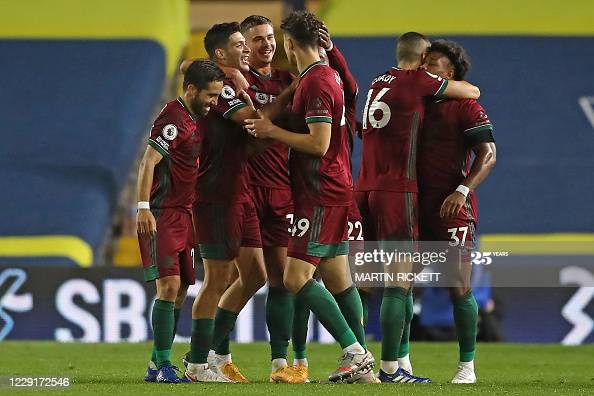 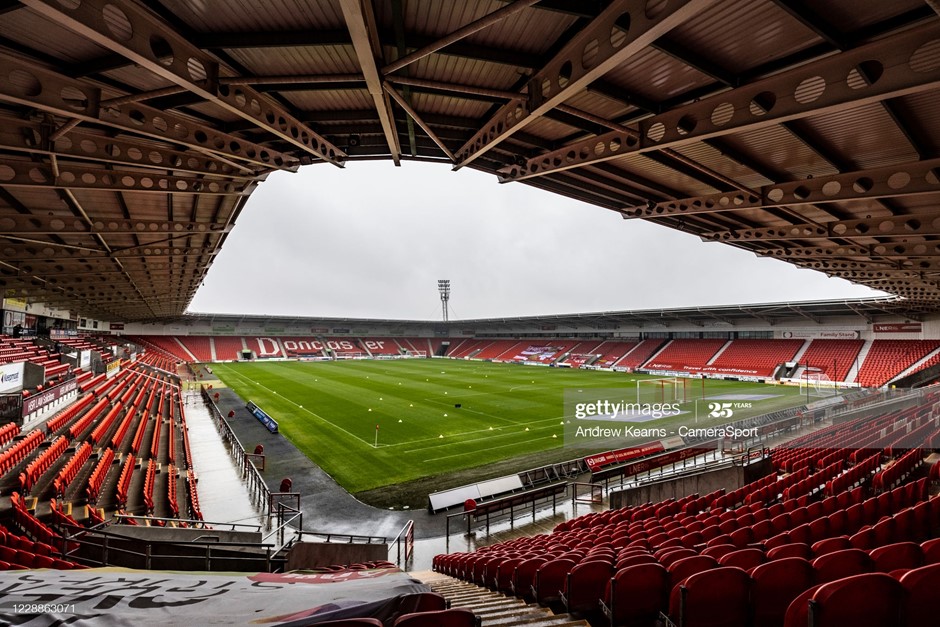 Opinion: A key year for the Foxes' future? 7 hours ago 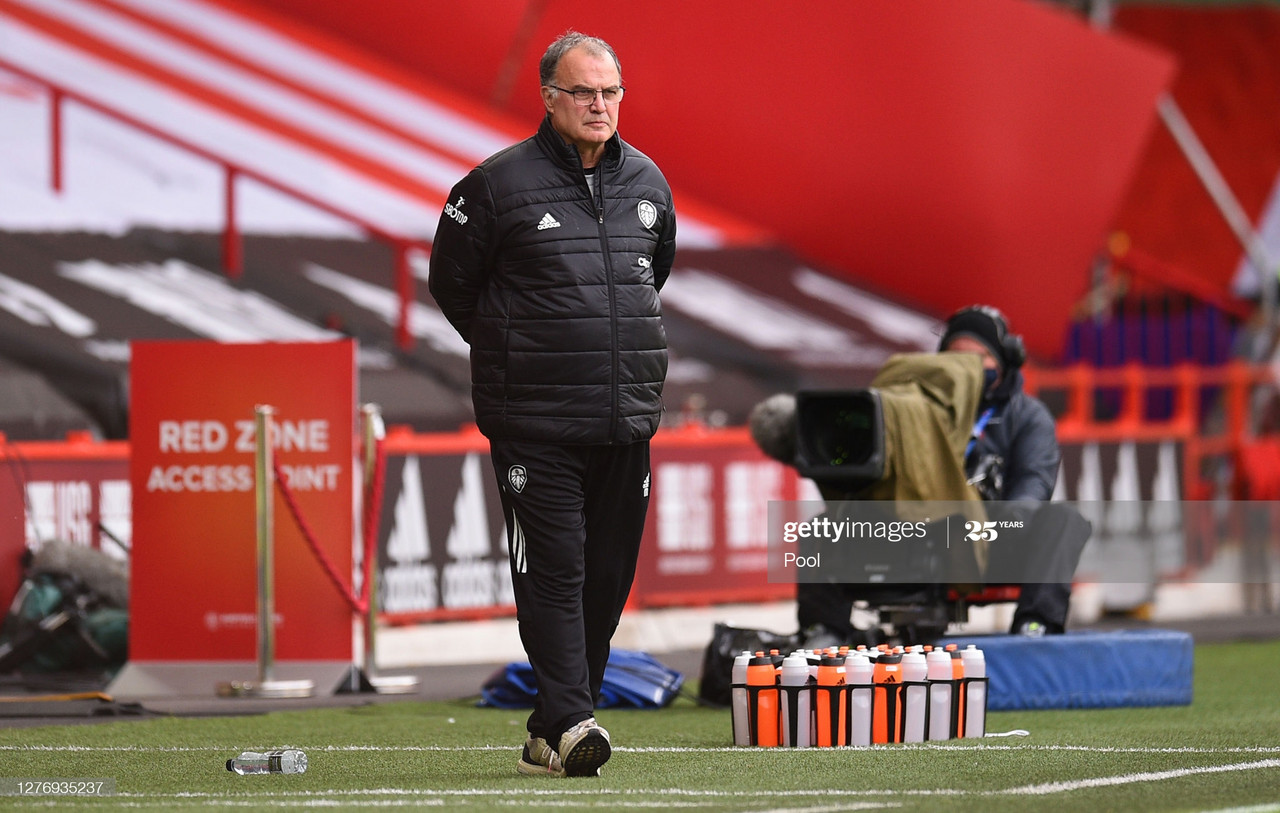 Reading vs Wycombe Wanderers preview: How to watch, kick-off time, team news, predicted line-ups and ones to watch 10 hours ago 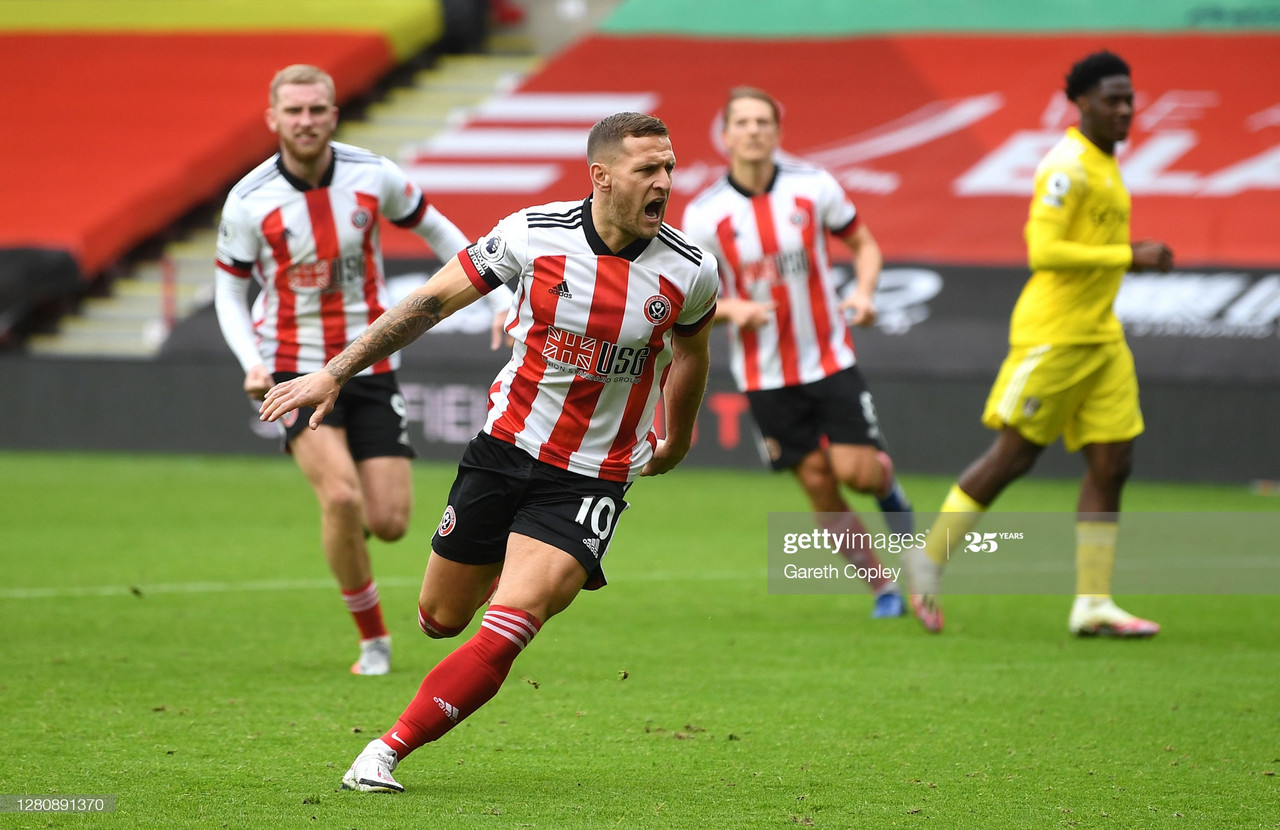 A look back at Sheffield United vs Fulham 10 hours ago
Restore your password
Please enter your user name or email.
Login Member or Writer Panel
Enjoy your own Customized Newspaperwith VAVEL topics' carousels!