After very early business from Mario Husillos, it looks like West Ham's transfer movement had stalled. Signings of Roberto, David Martin and Pablo Fornals, all within the two weeks, filled the fans with a lot of excitement, but since then nothing much happened in terms of both incomings and outgoings.

But that might change really soon as with Celta Vigo's stubbornness in negotiations over Maximiliano Gomez, Manuel Pellegrini set his sight on the former Newcastle United man, Salomon Rondon.

And reportedly the Hammers are ready to do everything they can to complete signing of the Venezuelan, having their first bid of £10m + Jordan Hugill and Sam Byram rejected. Apparently, Slaven Bilic, current West Brom and ex-West Ham manager, isn't keen on the English forward.

Gomez's transfer looks to be a right headache for Pellegrini who's really pushing to bring him to the Premier League, but the player himself is more interested in staying in Spain, with Valencia reportedly interested.

Although the 67-year-old hasn't given up on the Uruguayan forward yet, it seems like he's looking for other targets that would presumably be more value for money.

Among all the names Rondon's one looks to be the most standout one.

12 goals and seven assists last season with little service was enough to convince West Ham that he's the man up to the job, with the club set to launch another, this time valuation meeting bid.

With Andy Caroll and Lucas Perez already gone, the only name that's currently available on the Hammers' lineup is the "moody" Marko Arnautovic.

Having missed out on Europa League qualifiers by only five points in the injury spoiled 2018/19 season, Pellegrini looks to bring in at least three more players - two strikers and one defensive midfielder, to provide much-needed depth.

Unfortunately, it's very tough to complete any business at the current moment, as every target recognised by Husillos is either not value for money or just out of the club's financial reach. 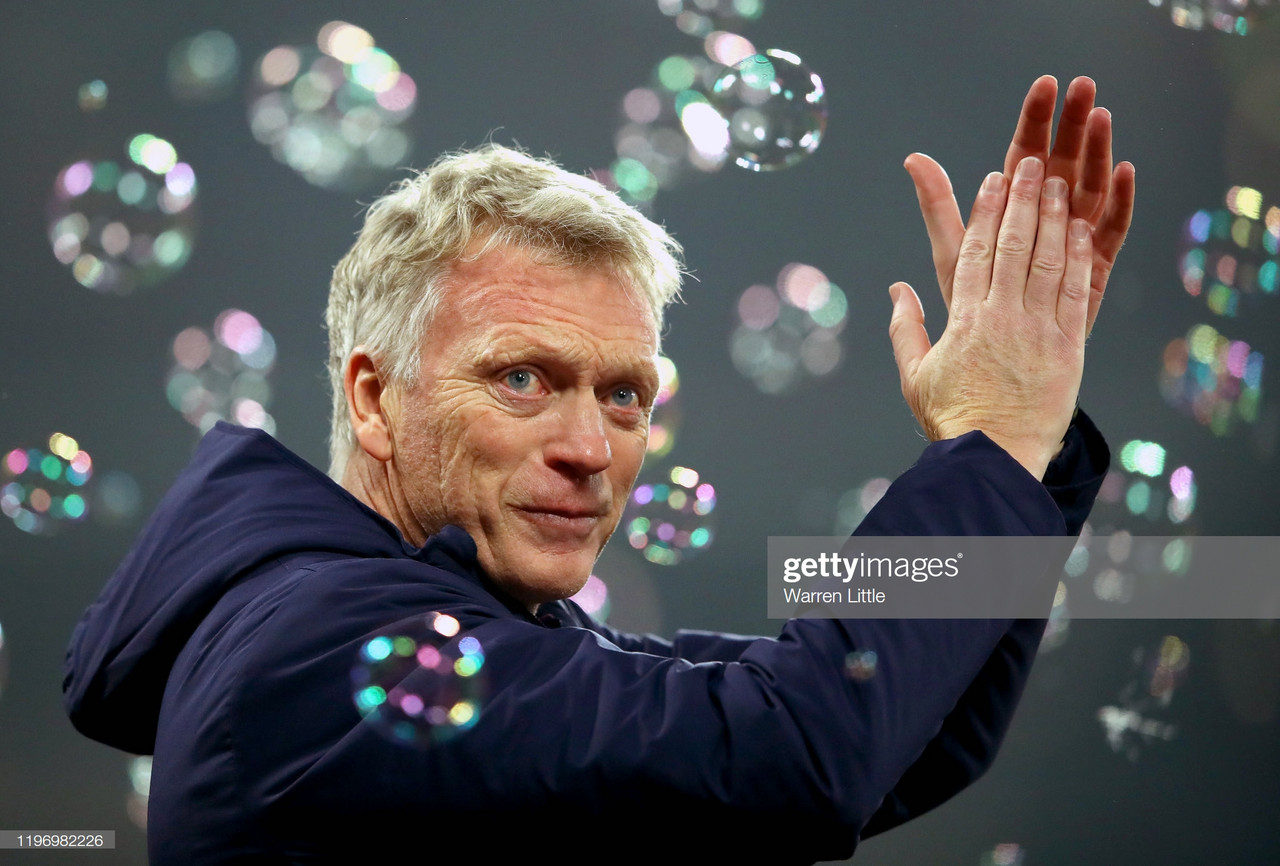