Pre-season is reaching the fortnight stage, meaning the 24 clubs of the EFL Championship are getting stuck into preparations for the new campaign in August.

From 14-0 thrashings to half-time postponements and shock upsets in between, the last two weeks have been eventful for the stars of the second-tier - here's how they're getting on...

The three sides to climb up from League One last season have all recorded winning starts to their preparations, but with no shortage of controversy.

Charlton Athletic faced Romanian Liga I outfit Gaz Metan in Malaga on July 4 and took an early lead when George Lapslie struck, but were unable to complete the game as their opponents stormed off the pitch in fury over a penalty decision. After Lyle Taylor was bundled down in the box and prepared to take the spot-kick, two of the Medias players began manhandling referee Raul Mateo and were subsequently sent off, causing head coach Edward Iordanescu to withdraw his side from the field.

Meanwhile, Barnsley sent strong sides to Stalybridge Celtic and Toulon, beating each 5-0 and 4-2 respectively, whilst Luton Town saw off eighth-tier side Welwyn Garden City 3-1 on July 6.

Leeds United's dreams of stepping up to the Premier League were crushed in the play-off semi-final in May, but Marcelo Bielsa's side look poised to go one better this time round. Their pre-season got off to a flyer as they thrashed former Football League outfit York City 5-0  at Bootham Crescent. The next day they came from behind to beat neighbours Guiseley 2-1.

Things weren't so positive for recently relegated Fulham in their behind-closed-doors fixture with Cambridge United, though. The Lilywhites fielded a youthful eleven for the first 45 minutes but were in deep trouble as the League Two side stormed into half-time with a 3-0 lead. After bringing in their more experienced regulars, only Luca de la Torre could net a consolation for the West London side who make a swift return to Championship football after their single-season stint in the top flight.

Another recently relegated team in Cardiff City, made light work of neighbouring Taffs Well AFC, beating the third-tier Welsh side 5-1, whilst Huddersfield Town drew 1-1 and won 1-0 in a pair of successive fixtures against 2. Bundesliga outfit Greuter Furth.

Life under former club defender Jonathan Woodgate has had a mixed start for Middlesbrough, after a defeat and victory on their travels. A shock 2-0 loss to Austrian side Grazer was followed up by a 3-1 win at National League North outfit Gateshead, although a second half penalty had seen the non-league team level until the 66th minute.

Brentford travelled across West London and took 56 minutes to opening the scoring in their 3-0 triumph over AFC Wimbledon, whilst Bristol City also managed a 3-2 win over the Wombles. Furthermore the Robins romped to a 14-0 thrashing of local ninth-tier side Hallen AFC, in an annual fixture supporting both the non-league club and the Championship side's Community Trust. New signing Sammie Szmodics netted a brace.

Stoke City will be hoping to improve vastly on their 16th-placed finish last season, but Nathan Jones doesn't kick off his first full season with the club until Saturday when they visit second tier German outfit side Duisburg.

The rest of the pack

Blackburn Rovers saw off National League opposition in Barrow, 2-1, although fellow Lancashire side Wigan Athletic were stunned by a 1-0 defeat to fifth-tier promotion hopefuls AFC Fylde. They made light work of Chester in the division below, though, winning 7-0.

Reading kept two clean sheets from their opening pair of fixtures, beating League One side Southend United 2-0 and thrashing Gibraltar United 10-0 in Spain. Also in Spain are Hull City, although the Tigers only managed a 2-2 draw with Leyton Orient.

Preston North End got off to a perfect start after a pair of 2-0 victories against non-league minnows Bamber Bridge and Irish side Cork City. Also just off the back of a 2-0 triumph are Sheffield Wednesday who beat Shrewsbury Town in Portugal.

Millwall beat National League South side Concord Rangers 4-0, Swansea City edged past League Two's Mansfield Town with a late Barrie McKay winner and Nottingham Forest completed their tour of Spain with a goalless draw against Dundee FC, following a 2-1 success over Alfreton Town back in the East Midlands.

Finally, Queens Park Rangers are the only other side to have not started their pre-season preparations, although their opener on Friday  with FK Austria Vienna is just around the corner. 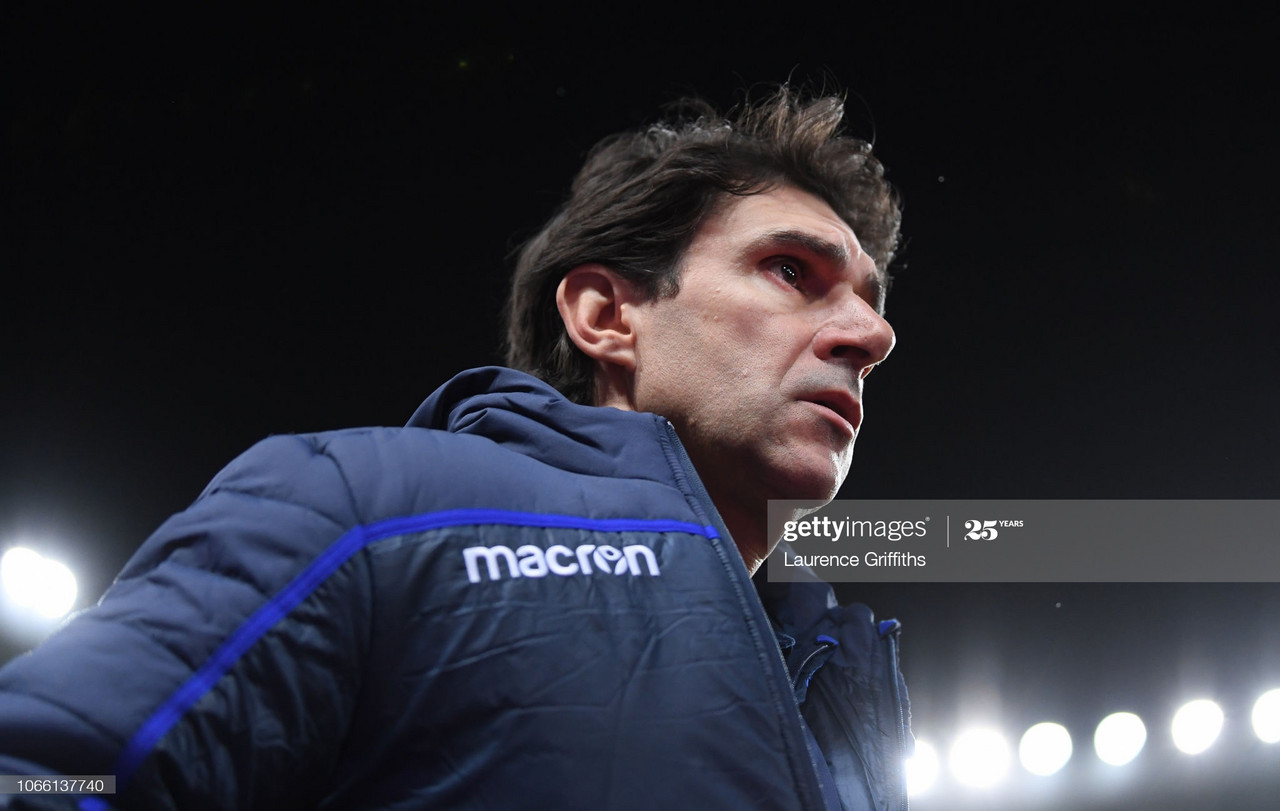 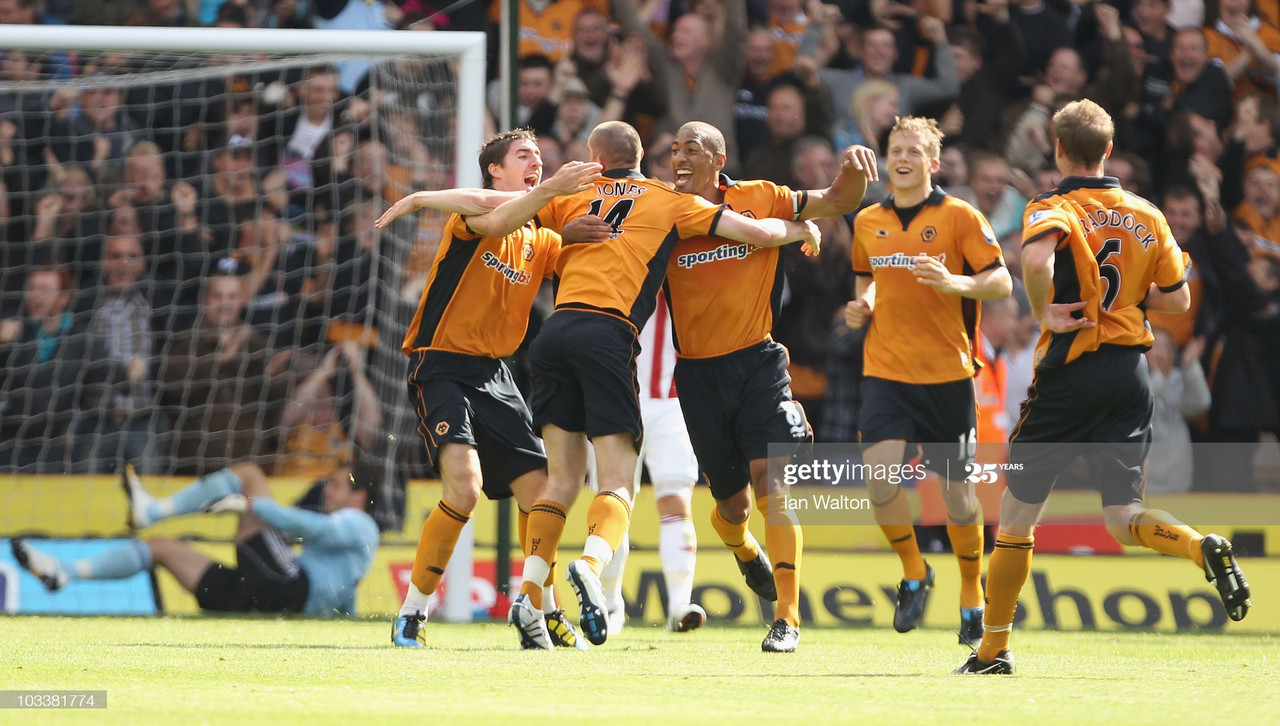 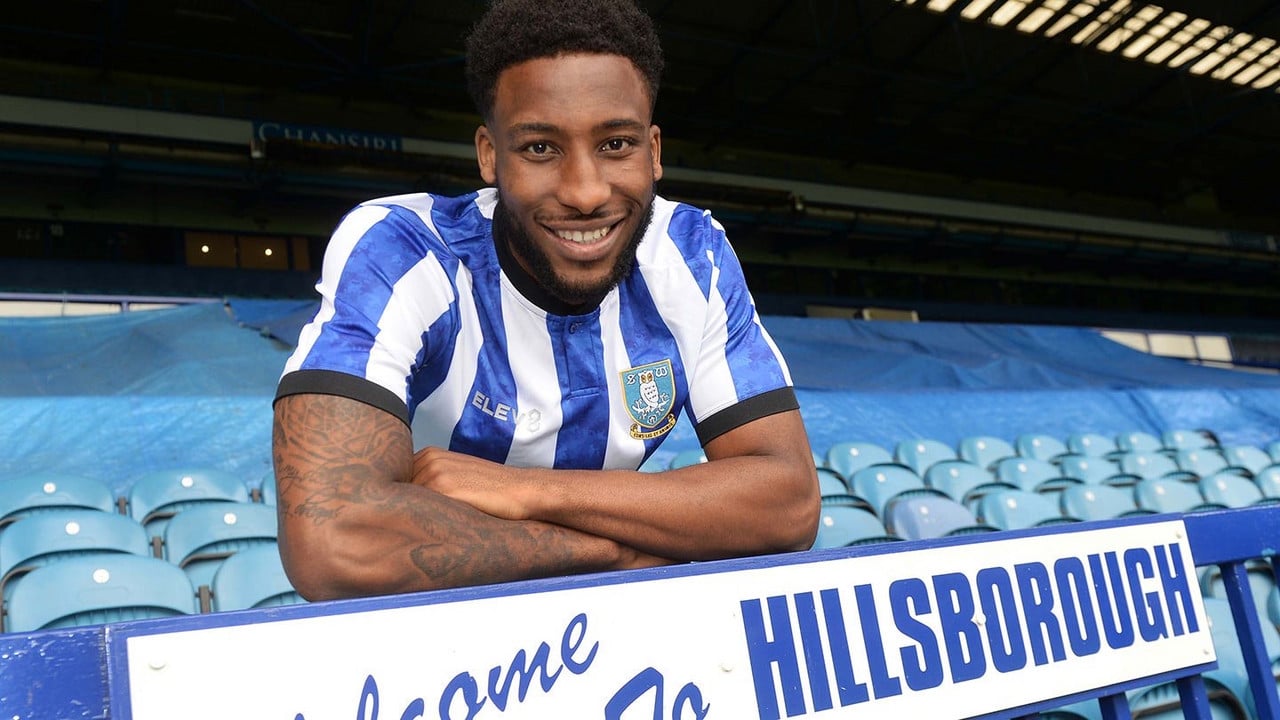 Chey Dunkley a done deal for Sheffield Wednesday21 hours ago 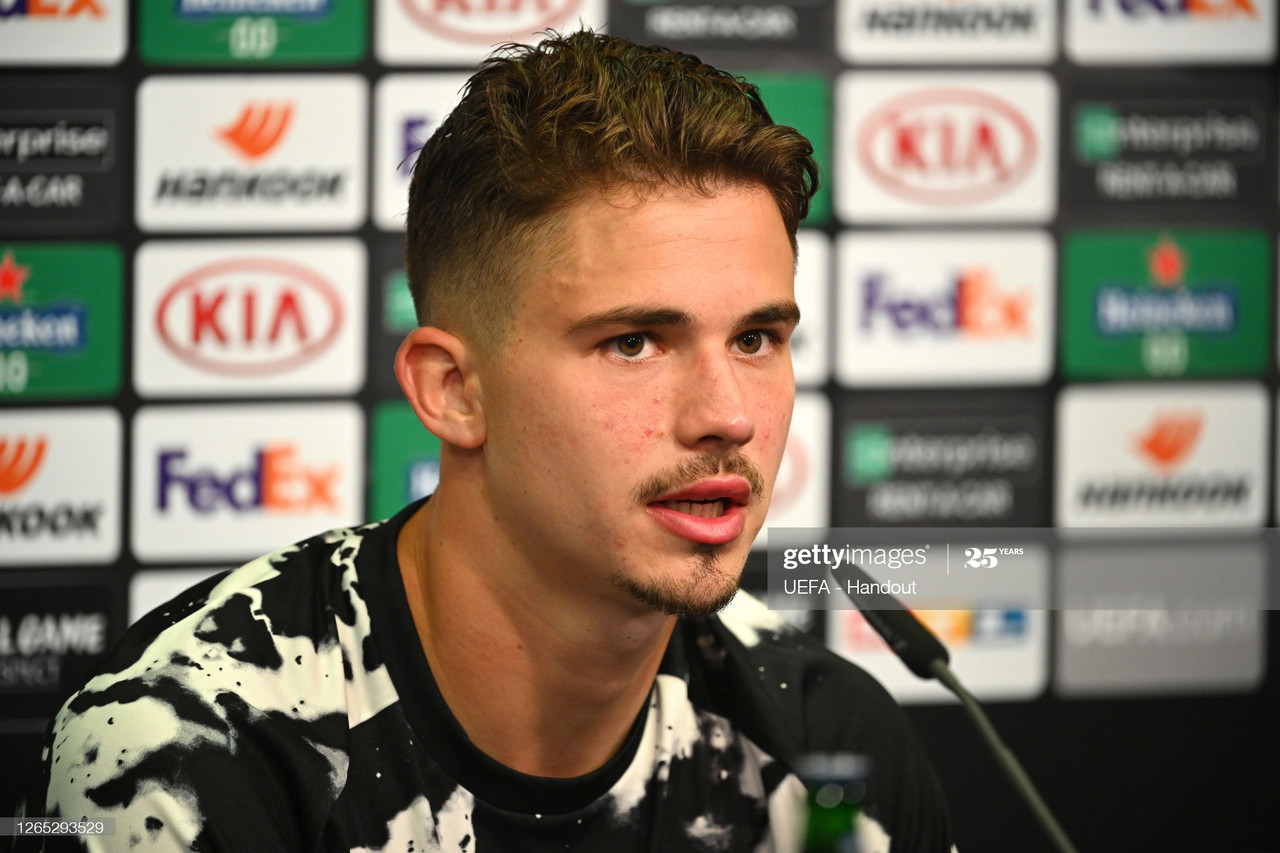 Leander Dendoncker: "We can be proud of ourselves"2 days ago 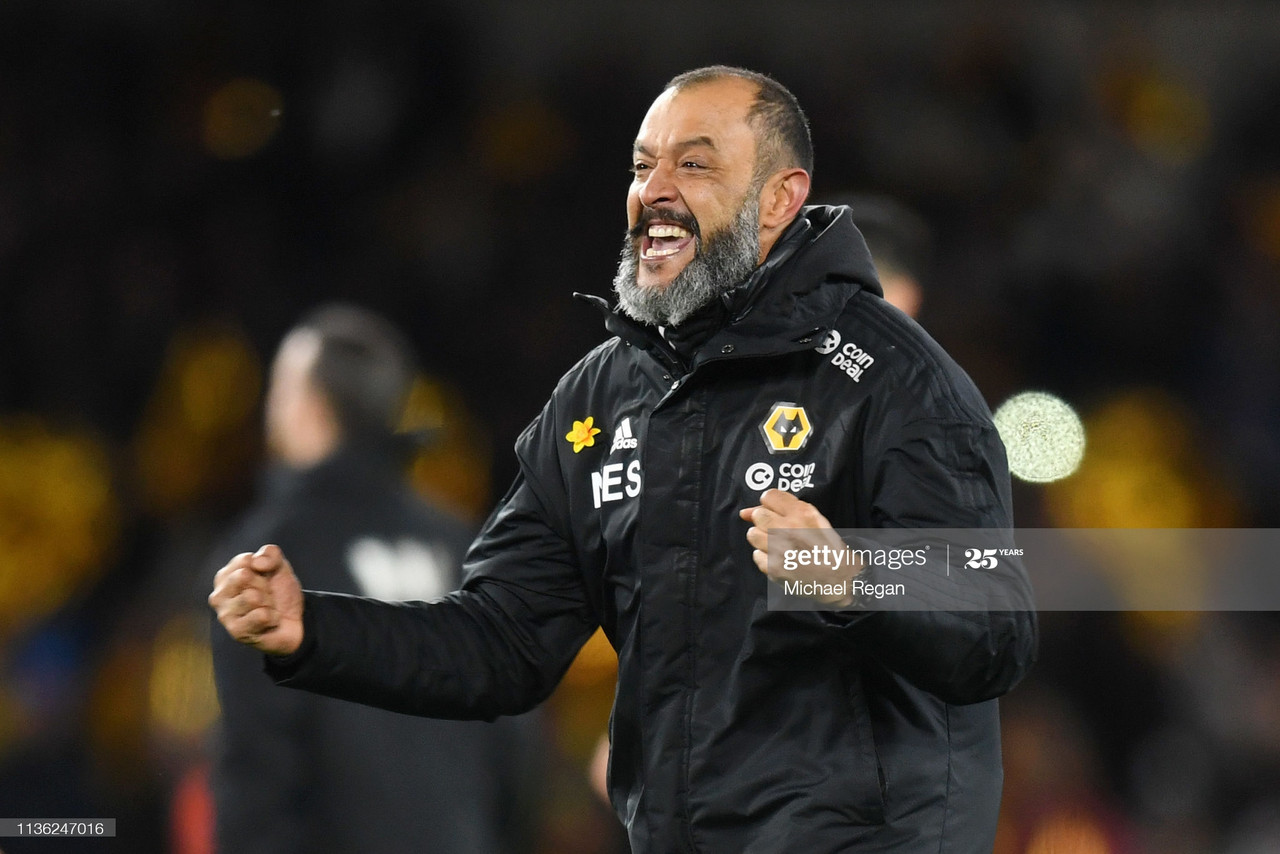 Wolverhampton Wanderers set to offer Nuno Espirito Santo new contract worth £5 million per year to keep him at The Molineux. 2 days ago 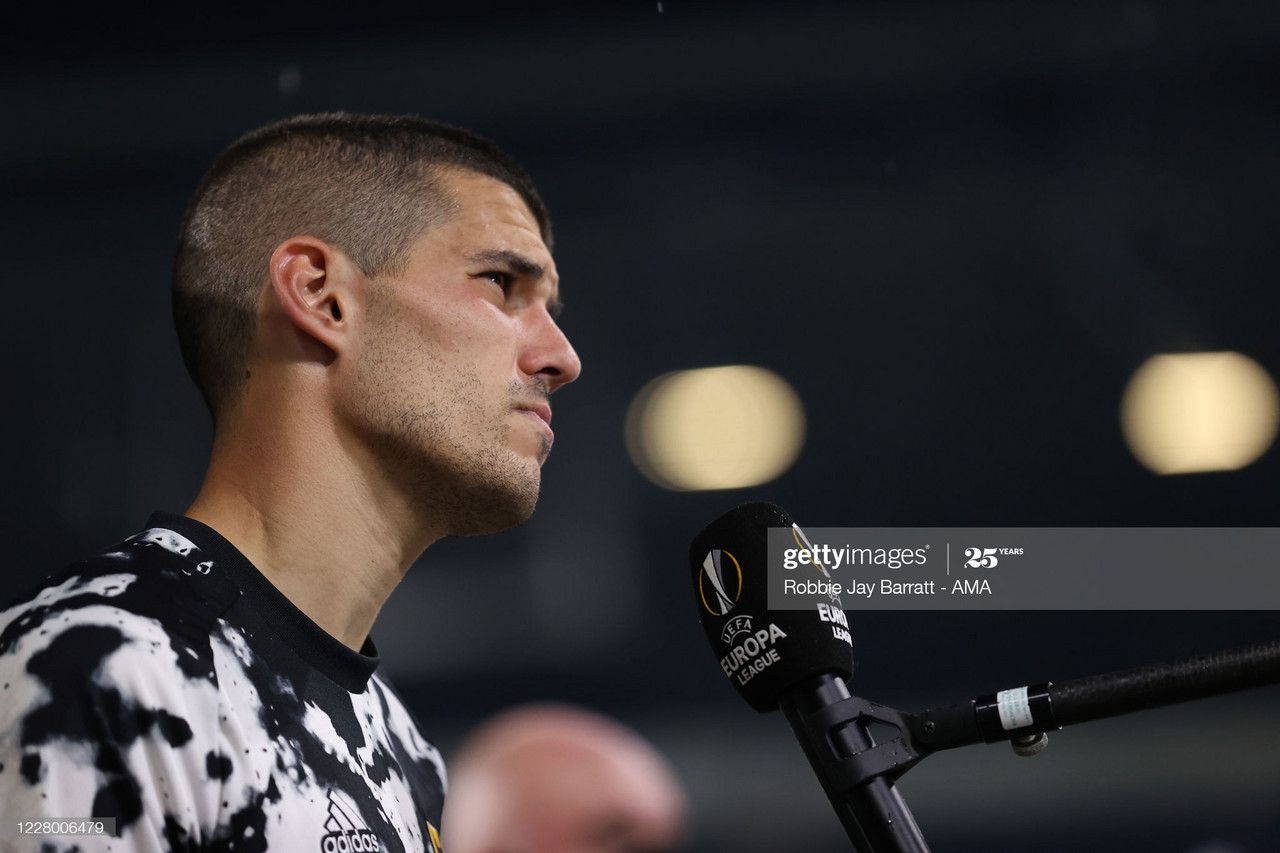 Conor Coady: We left everything out on that pitch3 days ago 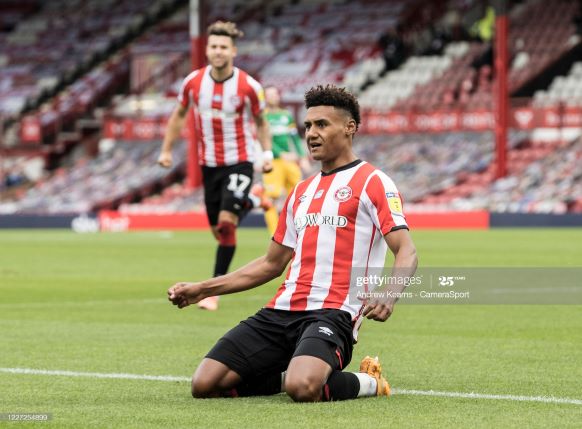 How could Ollie Watkins fit in at Aston Villa?3 days ago 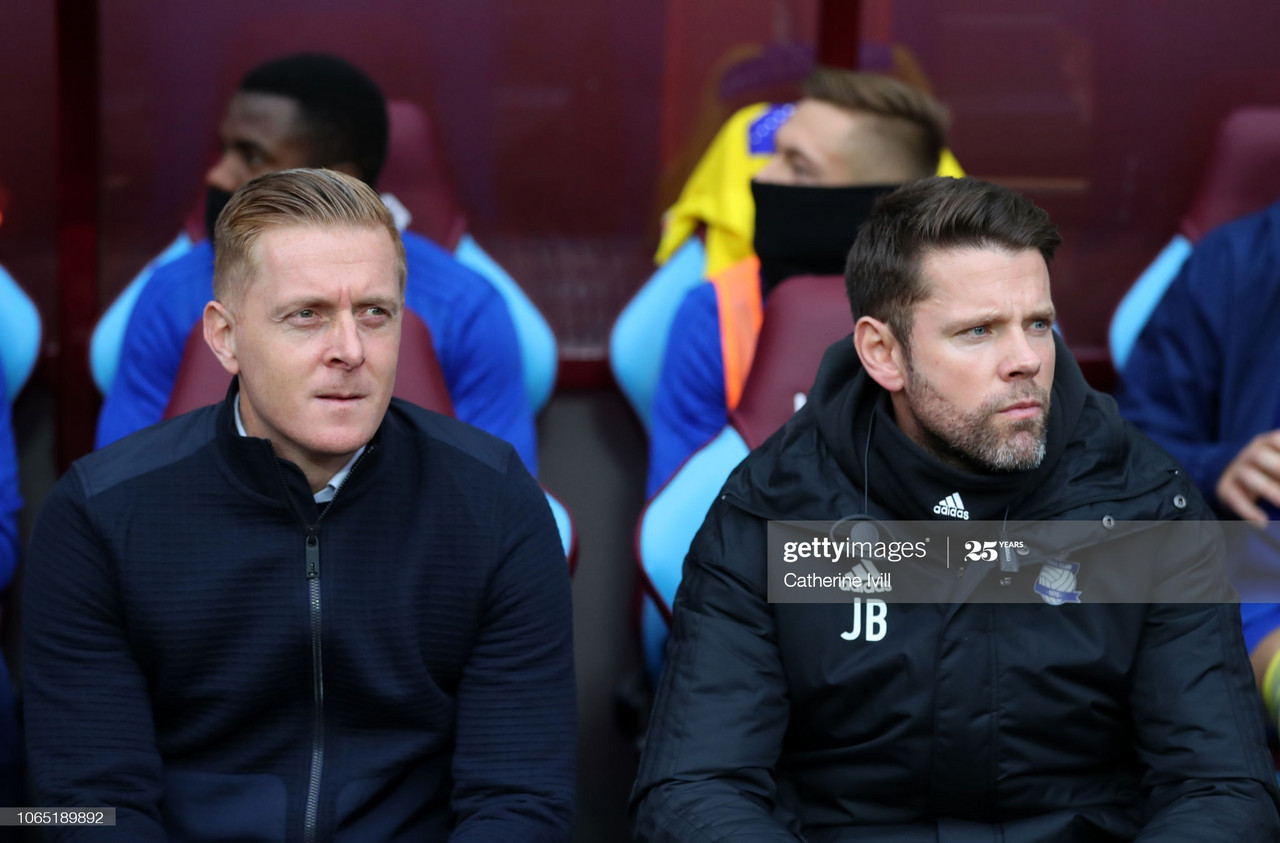 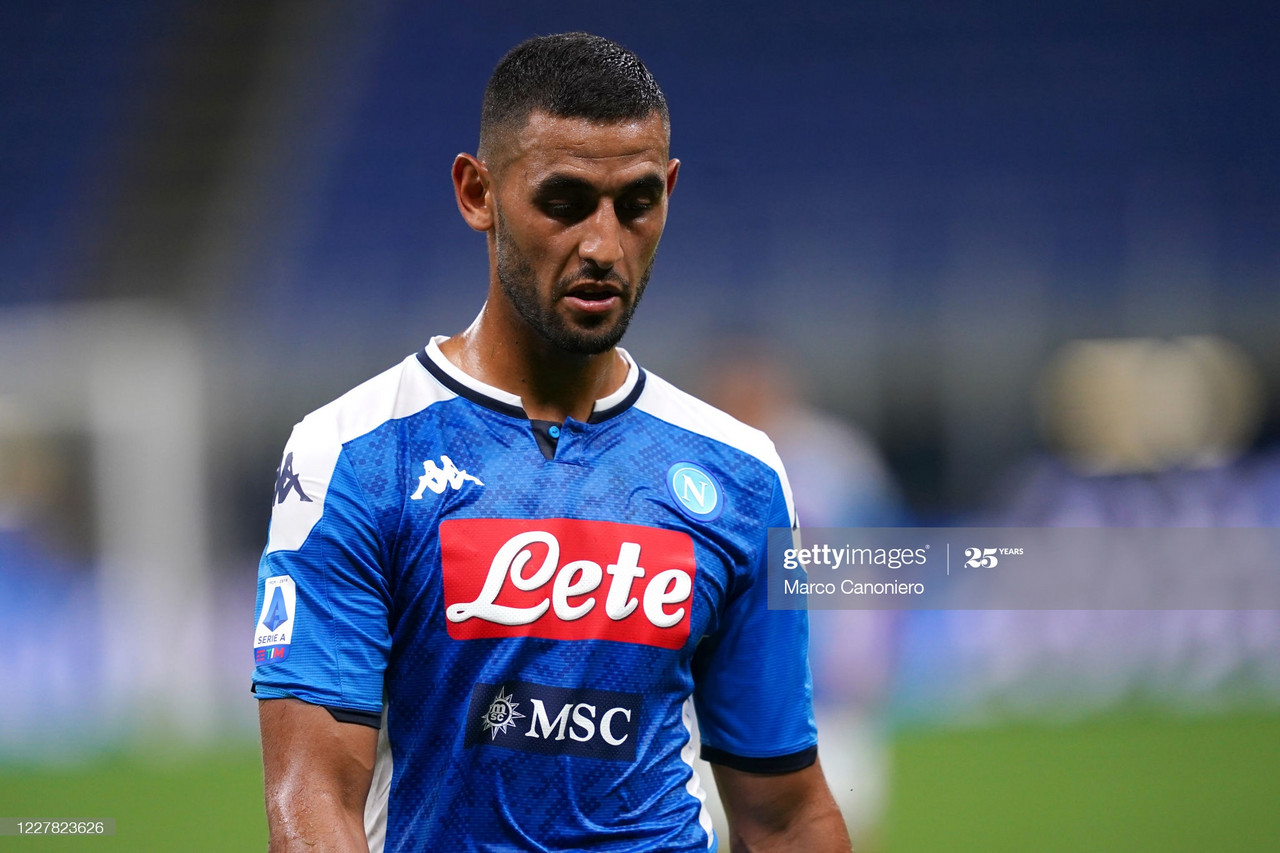 Would Ghoulam be a good replacement for absent Jonnya day ago 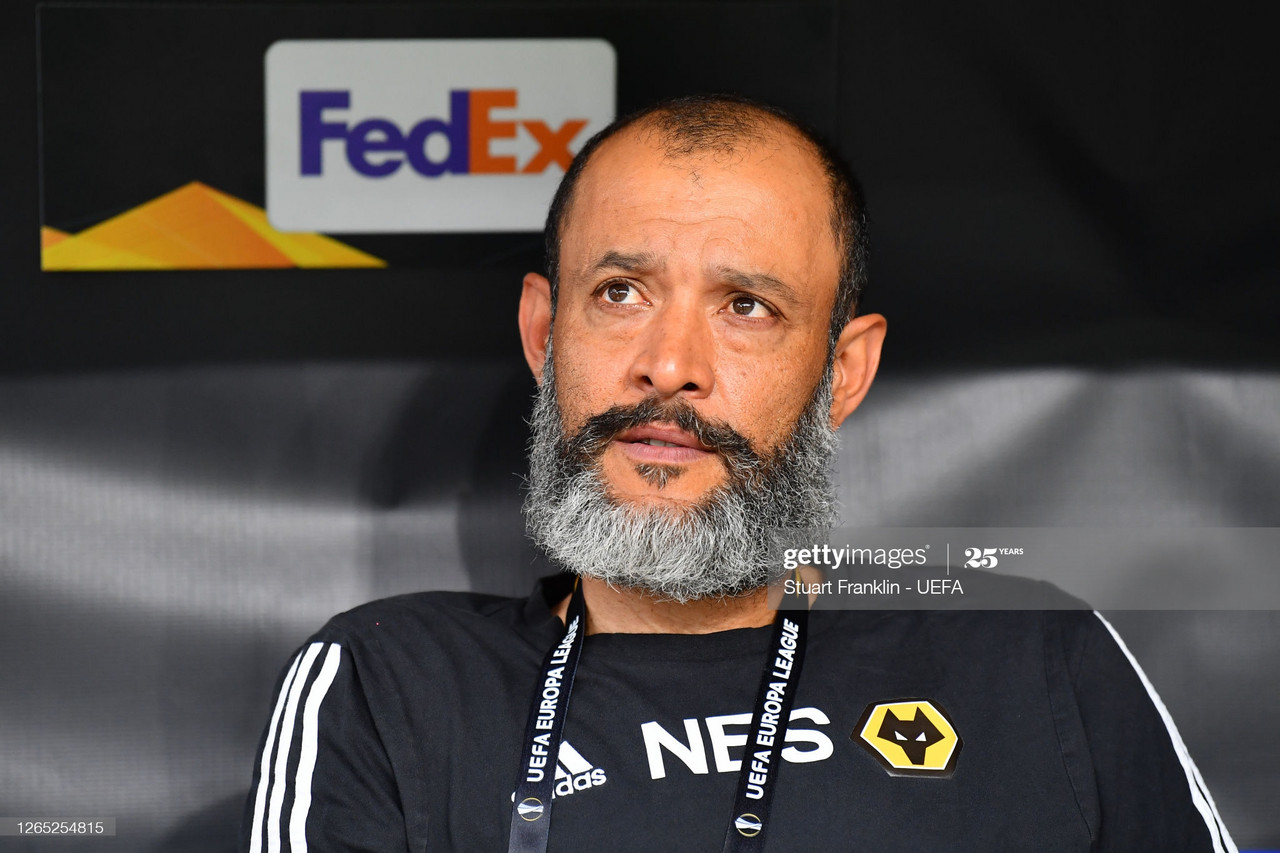 Nuno Espirito Santo: I am proud of the boys3 days ago 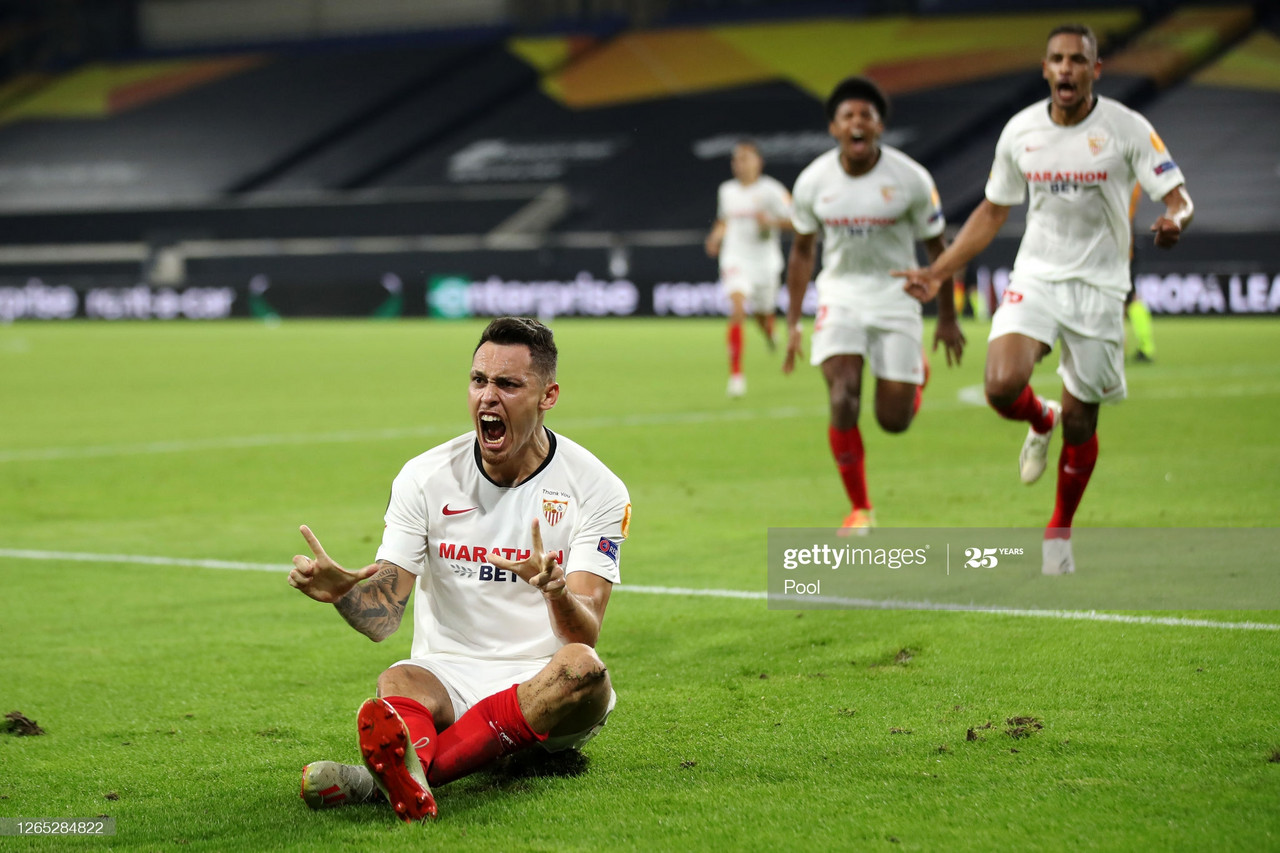 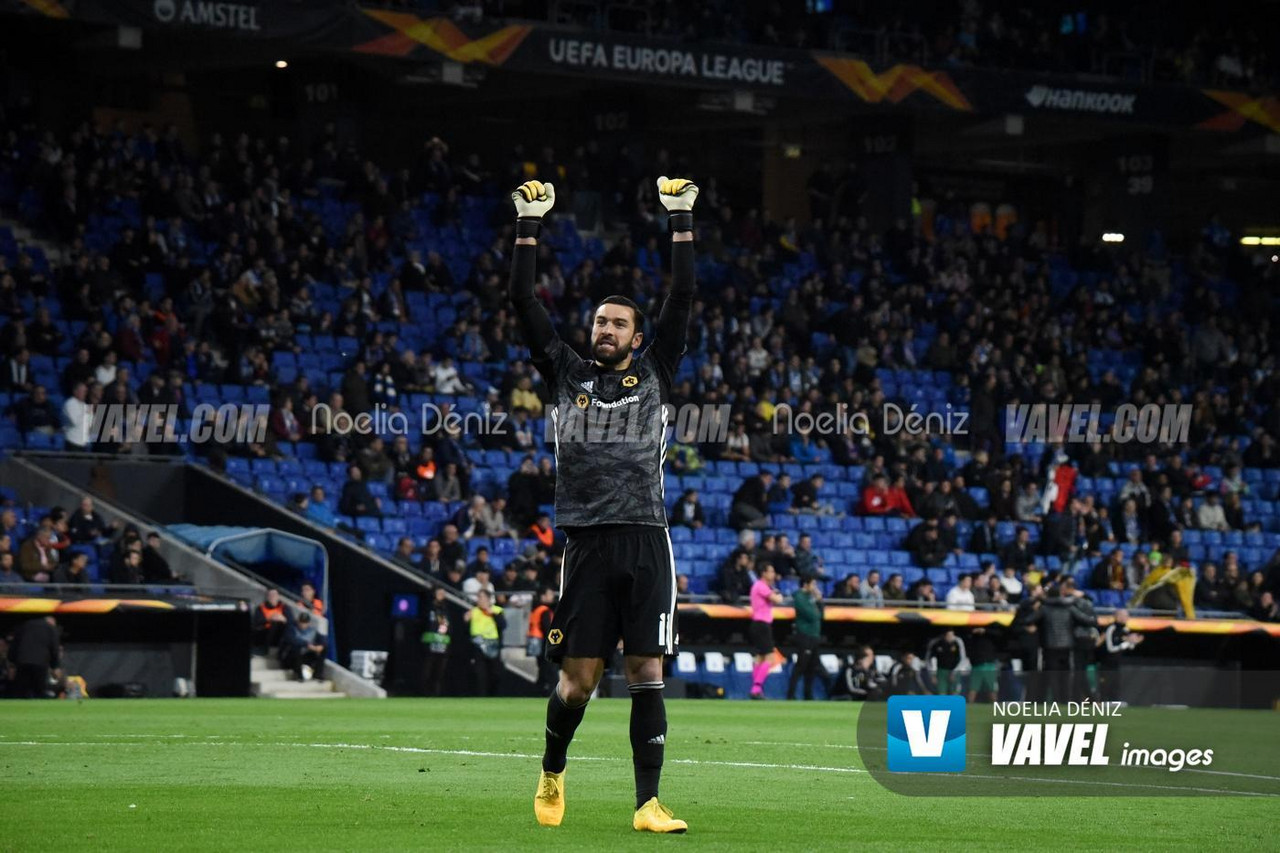