Both teams head into tomorrow night’s fixture boasting impressive recent form. Sheffield United could reach fifth in the league with a win and continue to fuel their fairy tale season to this point.

If the Blades do pick up all three-points tomorrow night it will mean they extend their run to eight straight league games without a defeat. The Bramall Lane crowd while pleased with the resilient nature of their side would still welcome a win after Wilder's men earned a one all draw away at Wolves resulting in their third consecutive draw.

Despite Steve Bruce's side being tipped for relegation before the season they have continued to prove doubters wrong. Their two all draw with Manchester City thanks to a wonder strike from JonJo Shelvey means the away side come into the game four points clear of the drop zone.

The Magpies have struggled for goals this season scoring just 13 times in 14 games. Summer recruits Joelinton and the returning Andy Carol have proved lack luster thus far. The main threat for the away side will be exciting front man Alan Saint Maximan who has impressed in the last third with his devastating pace down the left-hand side.

As for Sheffield United it’s been their back three of Jack O'Connell, John Egan and Chris Basham that have impressed most so far this season and earning the home side the third best defensive record in the league.

Going forward however Chris Wilders side have benefited from the recent form of Lys Mousset who scored again on Saturday against Wolves continuing his run of form in front of goal.

The last time the two sides met came over four years ago in a preseason friendly that saw the game end two goals apiece.

The most notable goal scorer for Newcastle from Bramall Lane that day was Gini Wijnaldum prior to his move to the now European Champions and league leaders Liverpool.

Both managers are expected to name unchanged line ups from their games on Saturday, with Lys Mousset and David McGoldrick expected to lead the line for Sheffield United meaning summer singing Oliver McBurnie will be resigned to the bench.

As for Newcastle captain Jamal Lascelles is still out with a knee injury meaning Paul Dummet will keep his place in the back five in an unfamiliar center back role.  Miguel Almiron will continue his search do for his first Premier league goal in attack but can take confidence from his impressive performance against Manchester City last time out.

Chris Wilder has certainly made waves in the Premier League so far this season despite his side remaining largely the same as the one that guided them out of the Championship. The Blades boss has everyone in the squad fit for the game on Thursday night but has not ruled out rotating his squad.

He said; "We've got everybody fit, that gives us the opportunity to rotate if we want to, whether we do it Thursday night or Sunday."

Wilder's men have a run against sides in and around them in the league and could further consolidate their place in the top 10, but the 52-year-old told reporters there is no room to back off.

"There's a school of thought that those sorts of games take care of themselves but from our point of view the mentality has been consistent right the way through. The next game is the most important and these ones are just as difficult as Manchester United, Arsenal, Tottenham or Wolverhampton Wanderers", he said.

As for Bruce and Newcastle their injury luck has taken a toll on the squad with Carol, and DeAndre Yedlin still out., However first choice center back Florien Lejeune could return in the next few games however the Newcastle boss was quick to express concern.

"I had a chat a week ago with him. The longer he trains, the better mentally and physically he becomes. To have the injury like he had then come back... and have it again -- he's had a tough time. When the time is right let's hope we can introduce him", he said.

Ralph Hassenhuttl reflects on "deserved win" at Burnleyan hour ago

Feature: Can Mikel Arteta cure Arsenal's ailing away form at Anfield?5 hours ago

As it happened: West Ham United 4-0 Wolverhampton Wanderers in the Premier Leaguean hour ago

The warmdown: Deep defensive issues for United9 hours ago 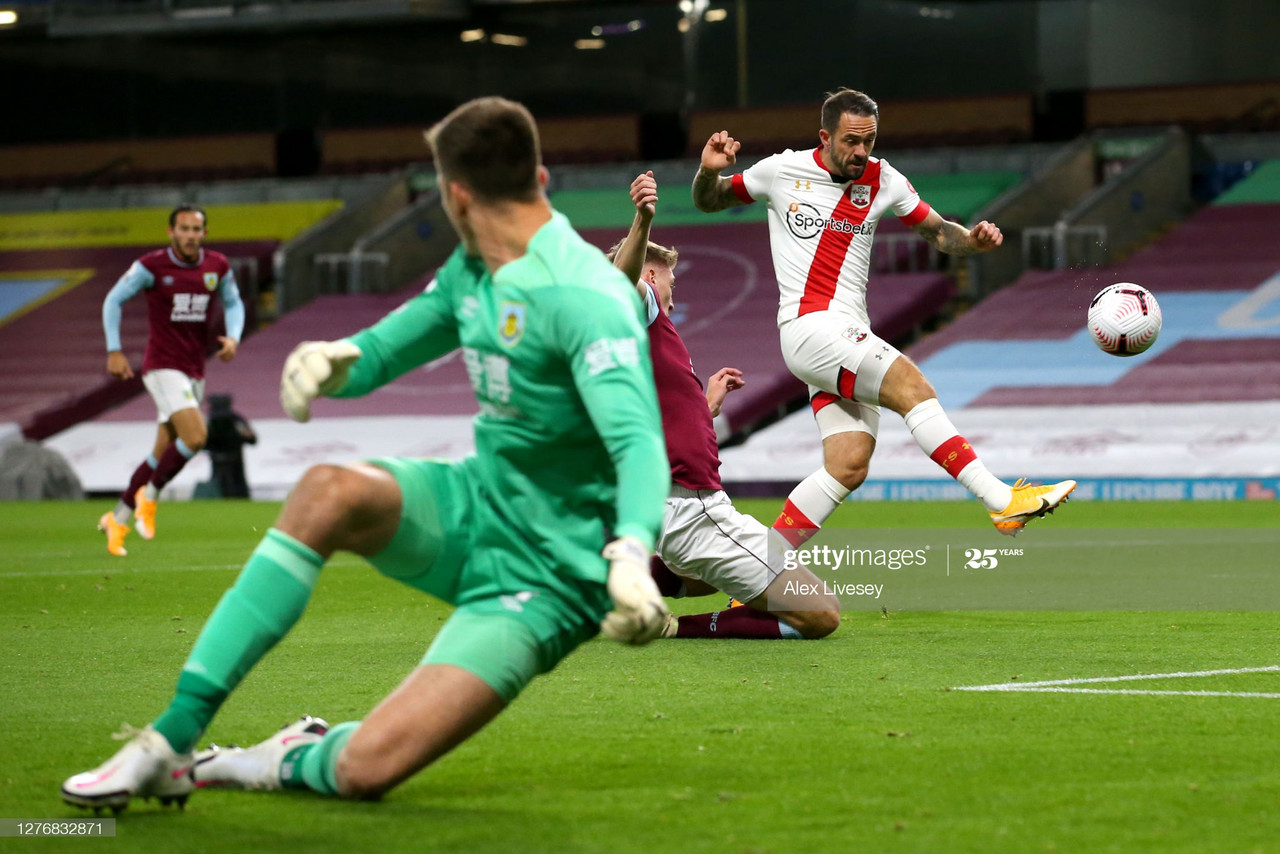 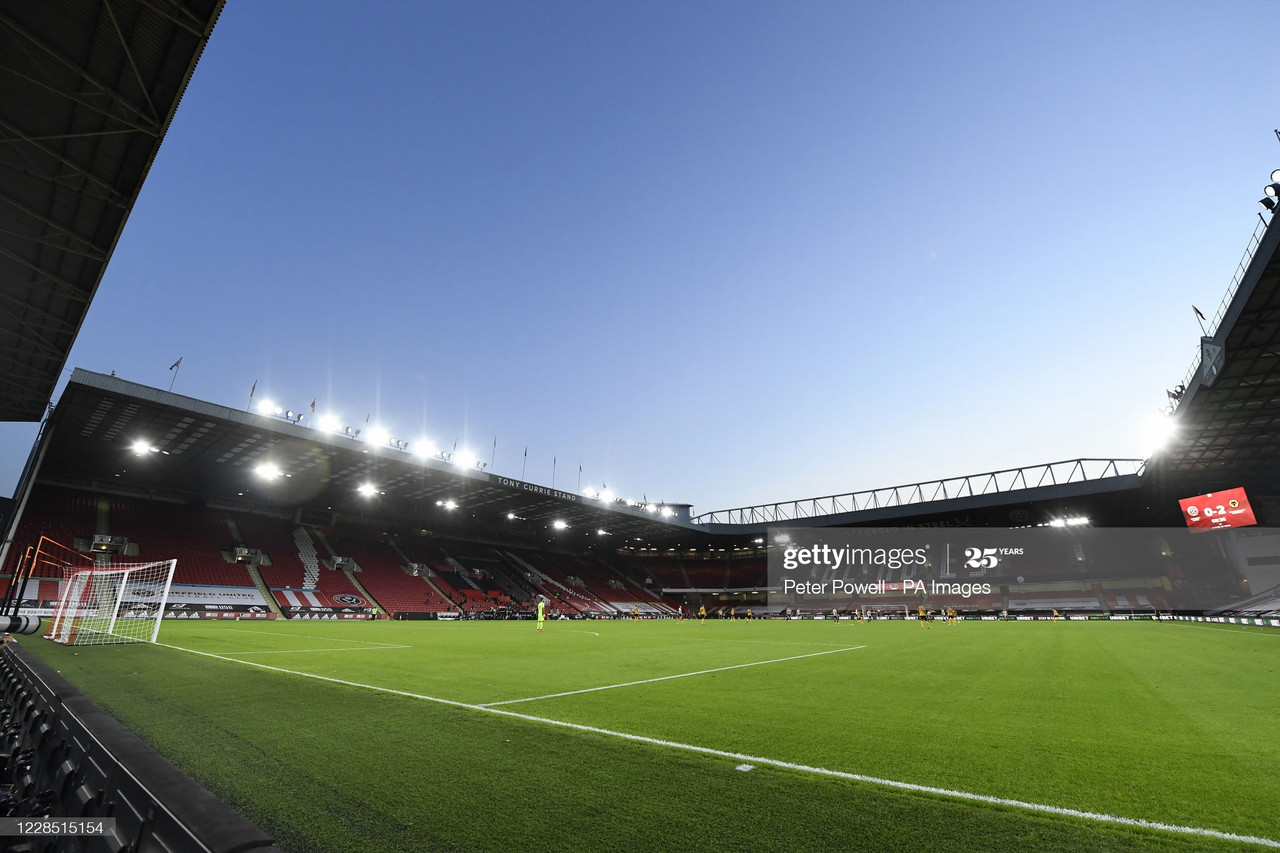 As it happened: Sheffield United 0-1 Leeds United in the Premier League10 hours ago
Restore your password
Please enter your user name or email.
Login Member or Writer Panel
Enjoy your own Customized Newspaperwith VAVEL topics' carousels!