After an ultimately successful Premier League campaign, Chelsea are looking to have the final word on a captivating season.

Few could have predicted that relatively inexperienced manager Frank Lampard would guide the Blues to the top four, let alone a FA Cup final as well.

They face London rivals Arsenal in a repeat of the 2017 final, where the Gunners shocked Antonio Conte's record-breaking champions in a 2-1 victory at Wembley.

The home of English football may be without fans this weekend, but there will be plenty of passion on the pitch and in the dugout. A number of the current Chelsea squad will remember the fixture three years ago, while two young coaches - both legends at their respective clubs - will be desperate to win their first trophy.

Willy Caballero has been Chelsea's cup keeper, not the previously preferred Kepa Arrizabalaga. Lampard favoured the 38-year-old Argentine over the 25-year-old Spaniard in the crucial final home game against Wolves and it was a big statement.

Arrizabalaga's form has not been good enough and it means Lampard has a choice to make. One keeper fills the defenders in front of him with confidence, the other does not.

It's an easy choice to make. 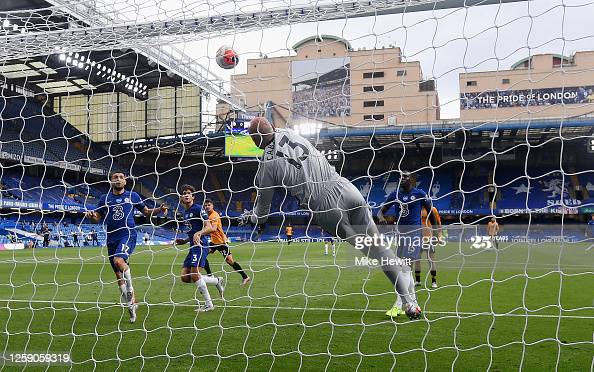 Chelsea haven't defended well this season. In fact, the 54 conceded in the league is the most of any team in the top half of the table.

Strong recent defensive performances have come when Lampard has switched to a 3-4-3. In such a crucial game, it is probably the best option.

The back three will undoubtedly feature Cesar Azpilicueta and the combination of Chelsea's captain, Kurt Zouma and Antonio Rudiger helped keep a clean sheet against Wolves.

As far as the wing-backs are concerned, Reece James and Marcos Alonso look the most likely to start. 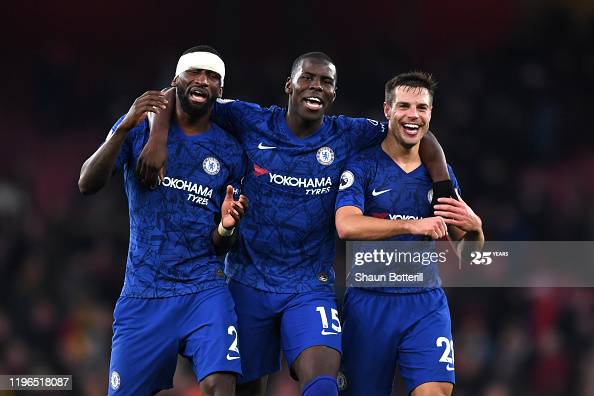 The question over who starts in midfield will be answered by one man: N'Golo Kante.

The Frenchman has not featured since the beginning of July due to a hamstring injury.

But this is a final and a similar injury did not stop Kante helping Chelsea dispatch the Gunners 4-1 in the Europa League final last year.

The 29-year-old playing could actually mean the Blues revert back to a system with four at the back as he is the only midfielder at Cobham that can protect the defensive line.

The combination of a hustling Kante and a resolute James and Azpilicueta could help nulify the threat of Arsenal talisman Pierre-Emerick Aubameyang.

If Kante does not start, Jorginho and Mateo Kovacic will almost certainly be the starting pair in midfield. 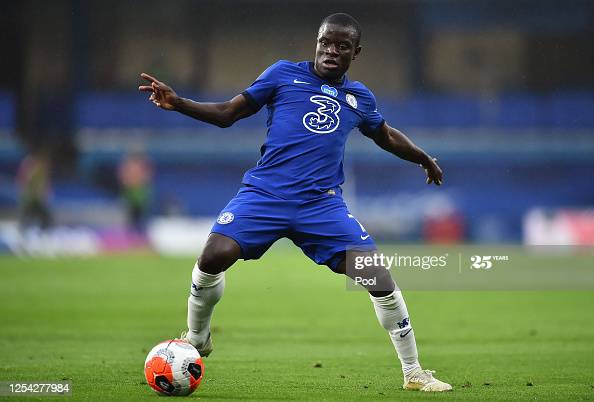 If fit, Christian Pulisic and Olivier Giroud, arguably the two men most key to Chelsea since the restart, are certain to start.

The final selection choice is what gives boss Lampard a headache. Does he give youngsters Mason Mount and Callum Hudson-Odoi experience of one of English football's biggest games?

Mount has the third highest amount of minutes in the sqaud this season, will Lampard really choose not to select such an important part of the team?

The alternative is longtime servant Willian in what looks set to be his final game for the West London club home to him over the last seven years.

The answer to the problem probably lies in the Brazilian's experience and performances in the big games and he is so often effective in the cup. He's probably the most likely choice.