Southampton and Tottenham have agreed on transfer fees in principles for the deals of Pierre-Emile Hojbjerg and Kyle Walker-Peters.

Hojbjerg would be moving in a reported £15m deal to the North London side, while Walker-Peters would be returning to St.Mary's on a permanent deal for a reported £12m - both fees according to Sky Sports.

Both transfers are still subject to the agreement of personal terms and successful medicals, with only the transfer fees agreed so far.

Kyle Walker-Peters and Southampton are said to be keen on a move following a successful loan spell for the full-back.

The 23-year-old signed in January from Spurs and featured ten times for Ralph Hasenhuttl's side with some impressive defensive displays, including a clean sheet against Manchester City.

Having failed to break into both Mauricio Pochettino's and Jose Mourinho's Tottenham sides his loan to Southampton was the chance he needed to prove himself in the top-flight of English football having risen through the academy ranks at Spurs.

Jose Mourinho is reported to be keen on a move for Hojbjerg to sure up his new-look Spurs midfield, with the Danish international also keen on a move to the capital.

Hojbjerg was ranked top for possessions won in the Premier League for the 2019/20, while also making the top twenty for final-third entries, fouls committed, and tackles.

The central midfielder signed from Bayern Munich in 2016 for a reported fee of £16m, having spent four years in Germany after being signed from Danish side Brondby in 2012 by the German Champions.

Four years later and the Dane is set to move for £1m less having featured 135 times in a Saints shirt contributing five goals and six assists in that time.

Tottenham was reported as having inquired into a potential deal in January, but nothing materialised in the winter transfer window with speculation over a possible move on-going since. 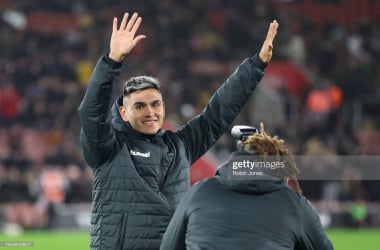 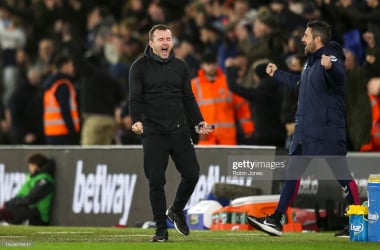 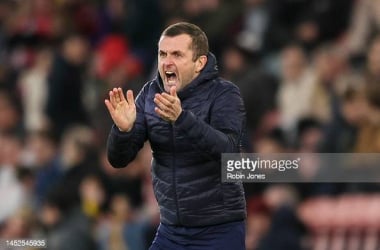