A sense of optimism was buzzing around the Palace fanbase prior to kick-off, with the knowledge that 3 points would take them soaring to the top of the league table. This feeling was further boosted when familiar names, such as Patrick van Aanholt and Luka Milivojevic, were named in the starting 11.

It was anticipated that some experience and leadership returning to the first team would boost Palace’s chances of a victory, however, this proved not to be the case.

It was the early surge of energy from main man, Wilfried Zaha, who got the game up and running with a shot sent slightly over the bar. This proved to be motivation to the rest of the squad, a moment that made the supporters at home lean forward in their seats, believing that Palace would get a result out of this game.

Michy Batshuayi is proving to be a natural goal scorer already for Palace, if only he could stay onside! His disallowed goal in the 17th minute makes it 3 goals in three games that have been ruled out by VAR for offside.

Only minutes later, Premier League debutant, Rayan Ait-Nouri, made his mark on the game with a tidy side-footed finish into the bottom right-hand corner.

The Eagles looked to have picked themselves back up after the setback for a period of time, until Wolves’ Daniel Podence struck to cause more heartache for Palace fans, players and coaching staff alike.

Despite this large setback, the boys from SE25 looked to reduce the deficit and quickly attacked Wolves, winning a penalty on the stroke of half time.

The excitement was short-lived, as VAR quickly intervened and overturned the decision, with Van Aanholt's leg meaning he was marginally offside. As half time was signalled, Palace definitely deserved to be in the game more than they were, facing a tough second half ahead of them.

The second half was an energetic one, with the home side looking to cement their place at the height of the league, whilst Palace were looking to scrape away with any points that they would get. There were some sporadic glimmers of a Palace comeback, with a huge shout for a penalty for a potential foul on Zaha being one example.

Roy Hodgson felt that the team needed an injection of pace and energy if there was any hope of snatching points, subbing on the summer’s marquee signing, Eberechi Eze.

Many question why the 22-year-old isn’t starting, given the unrivalled talent that he possesses. Jeffrey Schlupp made way for him in the 65th minute, after failing to make a great impact on the game.

Schlupp had this to say after the game, “We made things too hard for ourselves from the way that we played in the first half." (cpfc.co.uk)

This was proven right, as Palace began the weekend with a 2-0 away defeat to Wolves, made even worse by Luka Milivojevic’s red card late into the game.

The sending off topped off what was an extremely underwhelming performance from the South London team, who will be hoping to make a vast improvement before another testing fixture against Leeds United.

With the Scottish box-to-box midfielder being side-lined for yet another game, many fans are wondering as to why he wasn’t featured in such a physically testing match like this one.

Despite being an older member of the squad, James McArthur covers more ground during games than most other Palace players. Being a fan-favourite also means that after a loss, many will be calling for a midfield partnership of Jaïro Riedewald and McArthur, providing stability at the back and also calmness going forward.

The now-suspended Milivojevic will leave an open spot that will potentially be filled by the 33-year old.

Whilst many fans were over the moon to see that Palace had signed one of the most exciting prospects in English football, something is missing for Roy Hodgson. He has only named Eze in the starting 11 a handful of times in league and one start in the cup, but has subbed him on during games on multiple occasions.

Many fans want to see Eze starting more games, as he provides a real attacking threat that the Eagles seem to have missed occasionally this season.

Talking of attacking threat, Christian Benteke seems to have lost his prowess over the last couple of seasons, leaving many thinking about what happens next for the target man.

With only 6 goals in the league, since his most prolific season (2016-17), he has been left behind in the order of strikers at the club. Substitute appearances have proved ineffective in bringing back his confidence, would more regular starts help this?

Palace join the hunt for Madrid's Mariano Diaz 4 days ago

Mitchell vs Van Aanholt: Who should start? 10 days ago 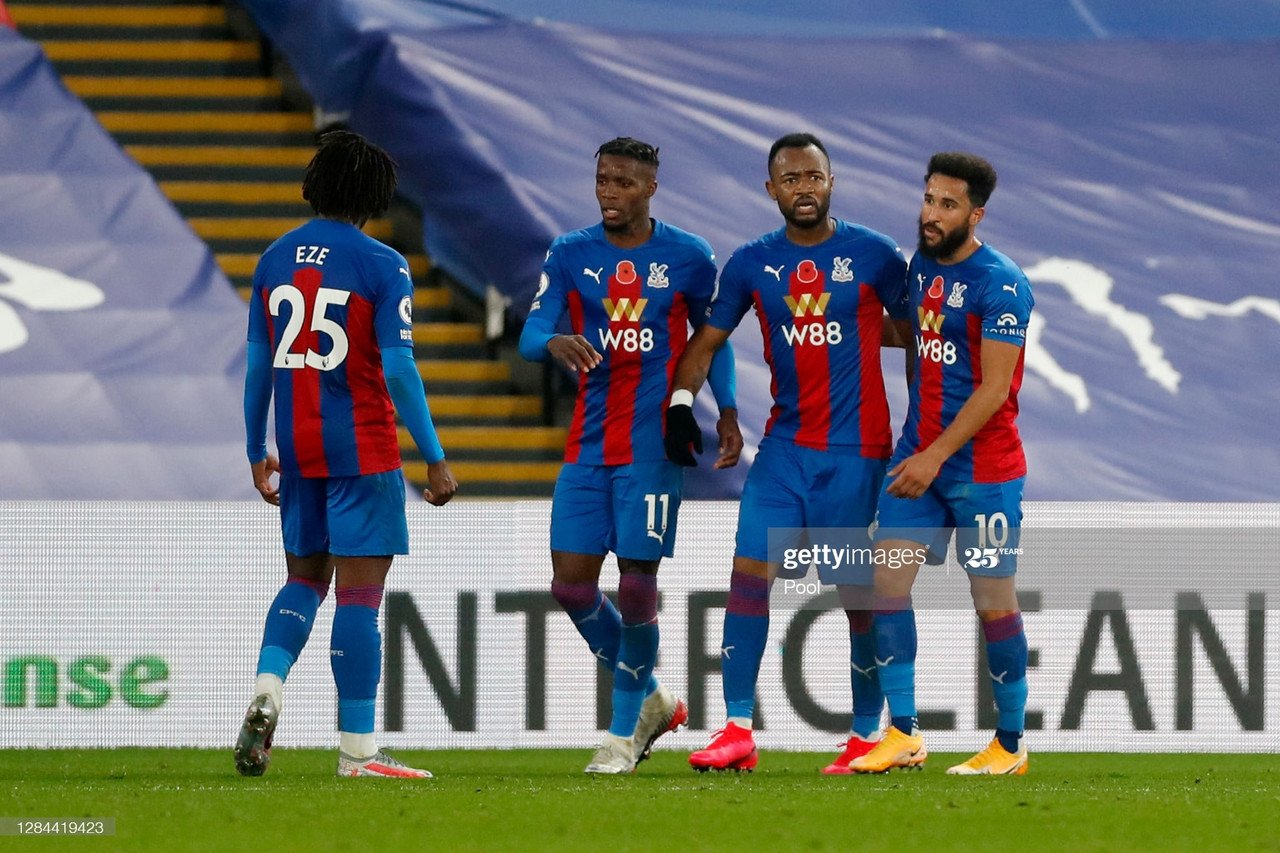 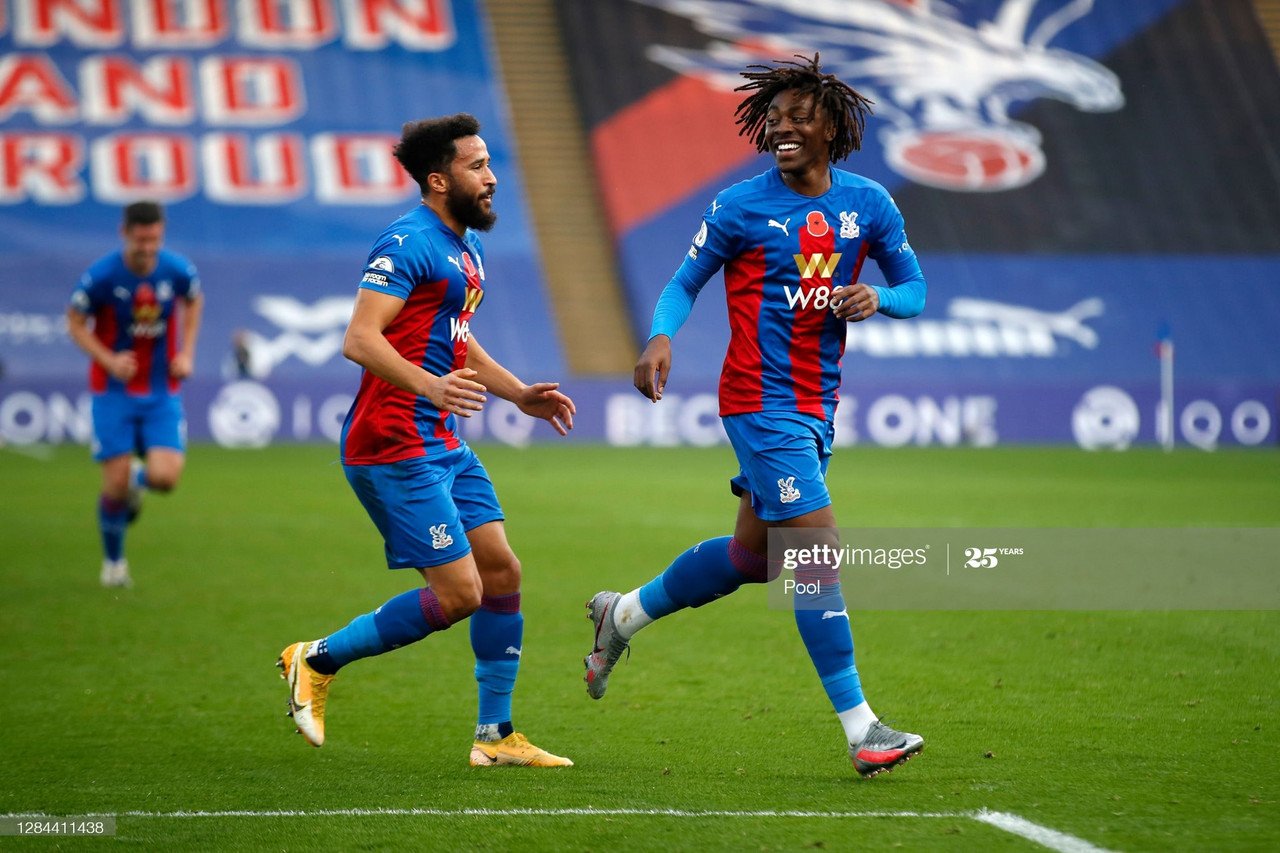 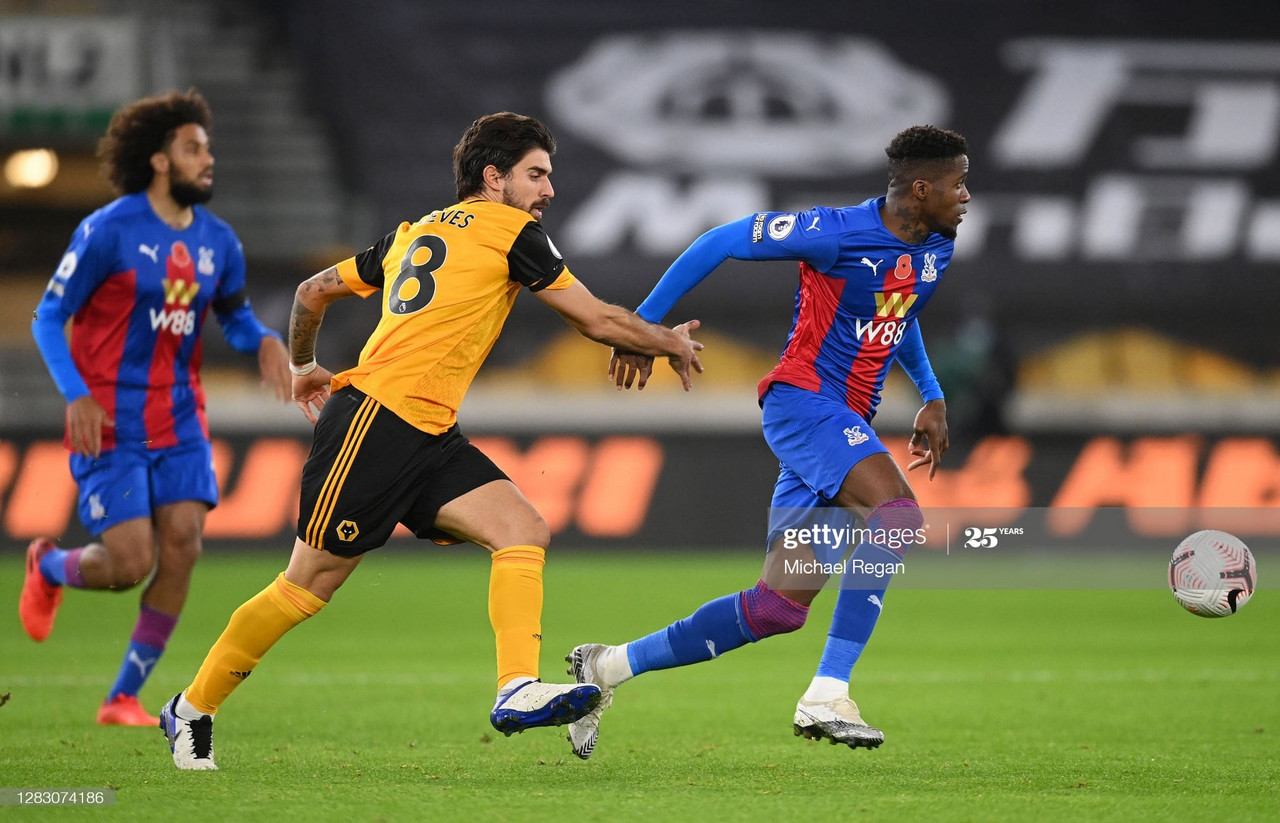 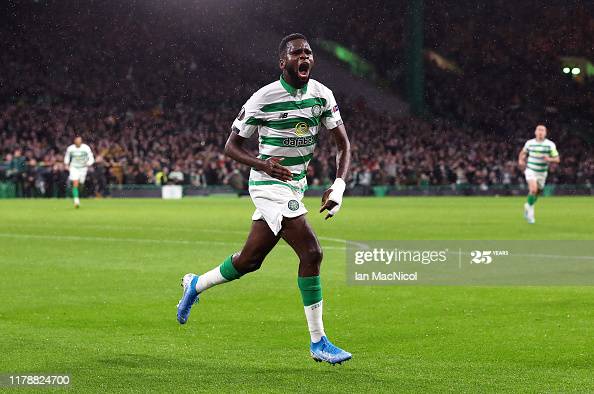 Benteke must go to make space for Edouard&nbsp; 22 days ago
Restore your password
Please enter your user name or email.
Login Member or Writer Panel
Enjoy your own Customized Newspaperwith VAVEL topics' carousels!