The Foxes sit 3rd in the Premier league table sitting 1 point above West Ham United in 5th place with a game in hand.

This makes this fixture crucial in the race to secure a top 4 finish. West Brom on the other hand look all but relegated as they sit 9 points from safety with just 7 games to go.

James Maddison started on the bench in the FA Cup semi-final and the Foxes certainly missed his creativity in the first half.

When he came on as a substitute in the 69th minute he displayed some neat moments and kept hold of the ball well to take the pressure off the foxes.

Maddison prior to his most recent injury was in the form of his career producing moments of magic like the brace he scored back in December vs Brighton.

With the Euros fast approaching he will be keen to show Gareth Southgate why he should be in the squad and he has the perfect chance on Thursday evening to make his name heard.

Matheus Pereira has been the shining light in a gloomy season for West Brom.

The winger has scored 8 goals and assisted 5 times which is pretty good going given the defensive football West Brom tend to employ.

He had his breakout season year last season in the Championship scoring 8 goals and assisting 20. Phenomenal numbers.

The Brazilian is yet to make his debut for his national team but he still has plenty of time yet to do so with his 25th birthday approaching next month.

Should West Brom go down, Pereira will certainly attract a lot of interest from Premier League clubs...

West Brom are coming into this game with 2 league victories on the bounce most notably winning 5-2 away at Stamford Bridge. Should they produce these performance levels again it will make for a tough evening for Leicester.

Leicester on the other hand have lost their last two league games but the semi-final victory on Sunday will most definitely give them confidence.

In the reverse fixture between these two sides, Leicester City won 3-0 at the Hawthorns on the opening day of the season with Jamie Vardy scoring twice from the spot.

Leicester are of course expected to win tonight and with Kelechi Iheanacho scoring freely it will be a tough evening for Sam Allardyce's men. 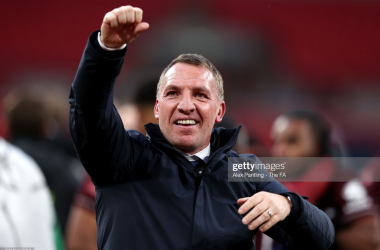 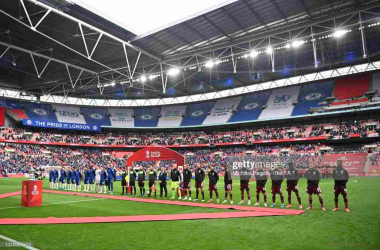 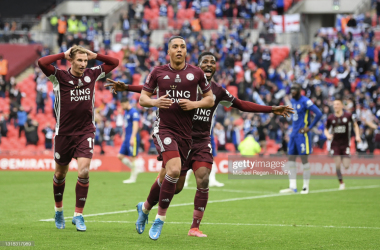 Chelsea vs Leicester City: Form Guide a day ago 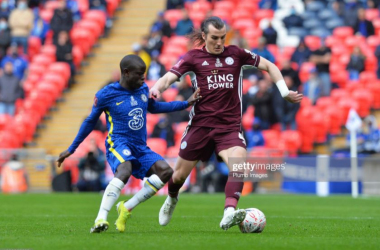 Chelsea vs Leicester City preview:&nbsp;How to watch, kick off time, team news, predicted lineups and ones to watch a day ago 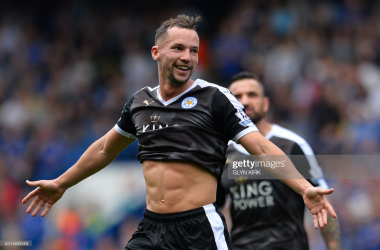