Mark Cooper's Forest Green Rovers have secured a spot in this season's League Two playoffs after a 3-0 victory away to Oldham Athletic on Saturday afternoon.

The result quashed Salford City and Exeter City's hopes of sneaking into the top seven, with both now set for another season of football in the fourth tier.

Oldham finished the season in 18th place, one higher than their result last campaign but a result that was indicative of regular inconsistent performances across the 46 matches.

The first half was a relatively even affair, with neither side looking like they would threaten in front of goal.

Oldham probably came the closest to netting. Callum Whelan has played a long ball over to Dylan Fage who found himself one-on-one, but he fired wide from close range.

That half's performance had seemed to be a clear improvement from last weekend's dire show against Mansfield Town, but Latics found themselves lacking in front of goal.

With Zak Dearnley sidelined and sitting in the stands alongside Marcus Barnes – and George Blackwood absent altogether from the contingent of players at Boundary Park on Saturday – Keith Curle had also opted to leave Conor McAleny on the bench.

The lack of firepower would come to be Oldham's greatest weakness across the game as they struggled to produce anything that troubled Forest Green goalkeeper Luke McGee.

This is only the second time that Forest Green Rovers have qualified for the playoffs. They did so in 2018/19 but bowed out against Tranmere Rovers in the semi-finals who also find themselves in the top seven this year. Rovers will play Newport in the semis but could meet Tranmere again at Wembley.

After a first-half performance that had left much to be desired, Rovers came out much-improved in the second period of time.

It took until the 63rd minute for the game's first goal; Aaron Collins fired home from the spot after Richardson has been fouled by Jameson in the box.

And minutes later Collins turned provider. Running behind at the byline, he cut the ball back to Odin Bailey who easily curled it into the back of the net.

Collins' afternoon was not yet over, however, and he soon found himself in on the action again. Having run from his own half, he careered through the defence, rounded Laurie Walker and coolly slotted in the afternoon's third. 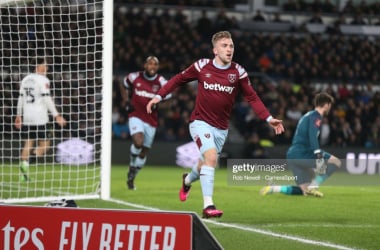 Derby 0-2 West Ham: Bowen and Antonio fire Hammers into fifth round 28 minutes ago 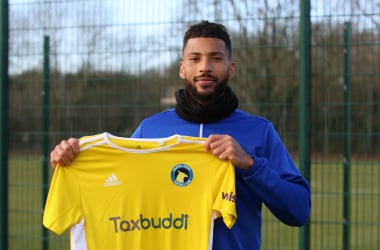 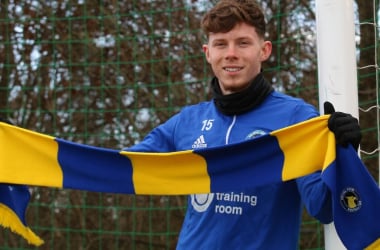 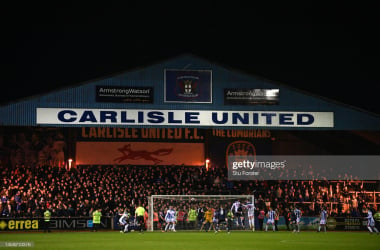 Wrexham 3-3 Sheffield United: Player ratings after an FA Cup thriller a day ago