A wonder strike from defender Matthew Dolan and a composed finish from Lewis Collins aided Newport County into the drivers seat ahead of their second round clash with Forest Green Rovers.

The Exiles welcomed fans back to Rodney Parade for the first time in 14 months, and for quite the spectacle as Newport hosted Forest Green for the first leg of the Sky Bet League Two play-off semi-finals.

Michael Flynn opted to make just the one change from Newport’s final day stalemate with Southend United, as captain Joss Labadie, who was recovering from a knock, was replaced by Dolan (this would later prove to be an inspired change). Priestley Farquharson also passed a late fitness test to be involved on the bench.

Forest Green interim boss Rob Kelly also made the singular change, as Nottingham Forest lonee Jayden Richardson replaced Josh Davison in the starting eleven. Kelly was also boosted by the return of Nicky Cadden, Pierce Sweeney and surprisingly Jamille Matt, who returned against his former club despite former boss Cooper previously stating that he would miss the rest of the season.

Prior to kick-off, Forest Green had been unbeaten in five in their visits to Newport’s Rodney Parade, so any idea of the home advantage seemed irrelevant heading into the first leg.

But before the game even got underway, Newport thanked their fans for their patience and continuous virtual support throughout the season, in what has undeniably been one of the toughest seasons in the history of football, for fans and players alike.

And from the off, it was Newport that looked the dominant force in this clash, as Padraig Amond fired a shot narrowly over from within the box, before Lewis Collins was heroically denied by a vigilant Luke McGee.

But just over half an hour into the contest, and Forest Green had struggled to get going, and were punished as a result. Dolan, who was the one change for Newport, capitalised on some sloppy defending from Forest Green, before the ball trickled out to the defender on the edge of the box, and he unleashed a whiz of a strike into the top corner, causing every fan in the ground to wince for a second, before erupting into jubilance.

A response was desperately needed by Rovers, and it was nearly granted to them through Birmingham City loanee Odin Bailey. The youngster, who could be considered somewhat of a free-kick specialist, fired a set piece from the edge of the box, but it could only skim the top of the crossbar.

Heading into the second half, and Flynn clearly reminded his side to avoid any complacency and expect an immediate fight back from Forest Green, and that Newport did.

As Aaron Collins missed an opportunity up one end, his brother Lewis showed him how it was done at the end. Collins (for Newport) latched onto the end of a fantastic outside of the foot ball from Aaron Lewis, before driving through on goal and casually dinking over a stranded McGee, to double his side’s lead and earn the bragging rights in the Collins household.

Forest Green remained desperate to limit the deficit with the second leg in mind, and nearly did so through Bailey. Collins picked the pocket of the Newport defender and fed his team mate, but Tom King was agile in preventing Bailey.

Bailey appeared to be the main real threat for Forest Green, as he teed himself up and bends his strike narrowly wide.

The Green Devils continued to be sloppy, as McGee’s clearance was poor and fell straight to the feet of Amond, but his audacious lob had just a bit too much on it.

As the game was brought to a close, Newport County advanced to the second leg, when they’ll travel to the New Lawn Stadium with a two goal advantage.

A complete performance from Flynn’s Exiles, who took a huge step towards League One football.

Newport were excellent with the football they played and neutralising the threat Forest Green possessed, but every single player on the pitch fought for one another. It was a brilliant performance, atmosphere and some stunning strikes on show too. Newport did exactly what was required of them tonight, and will head into the second leg with a defensive plan, and confidence booming.

You’ve got to feel sorry for Ball, for all he’s done for the club in such a short space of time, but he and his players need to remember that this isn’t over yet.

They may have a major disadvantage, but Rovers have shown true fighting spirit at times this season, and need to go away and reevaluate their position and tactics heading into one of the biggest games in the clubs history, especially for Ball who will be hoping for the permanent job if he could successfully achieve promotion.

The heart of the Newport midfield, Sheehan pulled all of the strings. Acquiring an assist for Dolan’s scorcher, he linked defence to attack and worked his socks off. 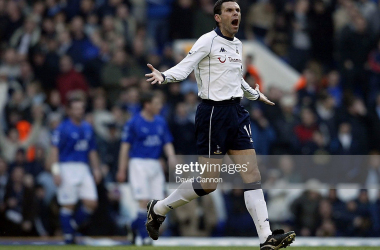 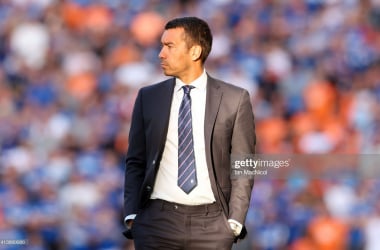 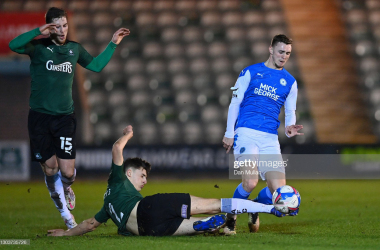 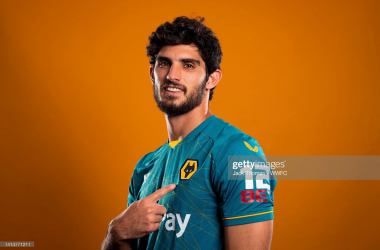 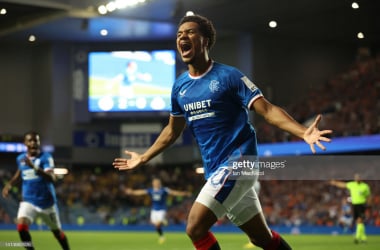 How many signings do Man United need? 4 hours ago

It is early days, but Blackburn Rovers are looking like contenders 4 hours ago 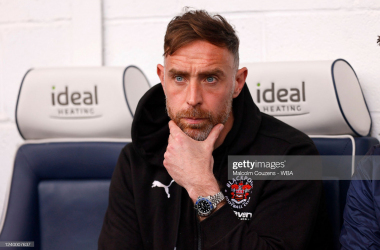 Why have Ipswich signed Richard Keogh? 7 hours ago

Do Liverpool need to sign a midfielder this window? 4 hours ago