Both teams will travel to Wembley with the hope of starting off their new season in a positive manner. Leicester City come into this as holders of the FA Cup after downing Chelsea in Wembley, whereas Manchester City arrive as Premier League title holders after a convincing 2020/21 domestic campaign.

Much is to be won and lost in what is treated as a regular season friendly, but Pep Guardiola’s Sky Blues and Brendan Rodgers’ Foxes know what is at stake.

The respective clubs have had stellar incoming transfers, with City sealing the high-profile deal of Jack Grealish and Leicester welcoming RB Salzburg alumni Patson Daka, among couple of other transfers.

Both Leicester and Manchester City have key players missing from the squad to take on one another. The Foxes have four out – James Justin, Timothy Castagne, Jonny Evans and most importantly Wesley Fofana, who is out for a major portion of the season after breaking his leg in the recent pre-season friendly against Villareal. For the Manchester club, Kevin de Bruyne and Phil Foden are major absentees - both missing out due to an ankle ligament and foot injury respectively.

On the other hand, the Cityzens are ready to hand Grealish his official debut for the club only days after signing his mega-contract. Rodgers is expected to experiment with his players. Daka, Ryan Bertrand and Boubakary Soumare have made their debuts for the Foxes in the recent friendlies against Queens Park Rangers, Burton Albion and Wycombe Wanderers.

Leicester have won just two of their last 20 meetings with Manchester City outside of league competition. They are expected to come up against a strong City side who have couple of key players missing. With a record of 7 draws and 11 losses out of a total of 20 matches, the Foxes have recorded just two victories – in January 1920 (3-0) & February 1968 (4-3) – both in the FA Cup.

Also, Leicester have an unconvincing record of 3 wins at the Wembley, including last season’s historic FA Cup victory, in the last 14 games at the venue. (3W 1D 10L). 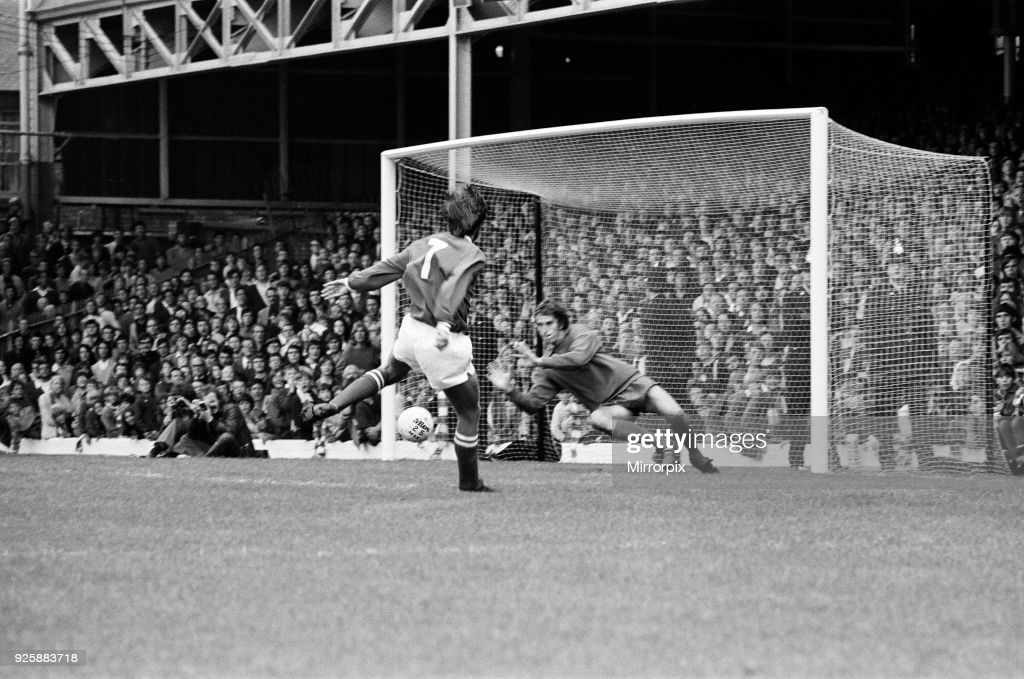 Leicester City have won it just once, in 1971, beating Liverpool 1-0 in the final. The club were surprisingly invited as League Division Two champions in place of Arsenal back then, who could not take part due to scheduling problems. By beating their Merseyside rivals, the Foxes became the first team to win the trophy despite neither having won the league nor the FA Cup – which were won in 2016 and 2021 respectively.

However, the fact that FA Cup winners have lifted the Community Shield in five of the last six campaigns should serve as sweet notice. Rodgers’ men look fit and ready for the upcoming season and how they fare against Guardiola’s lot will play a key role in how the new season kick-off. Tielemans’ sweet solitary wonder strike against Chelsea in the FA Cup final back in May in the reason Leicester arrive in Wembley on Saturday evening, looking to win only their second FA Community Shield title in history. They will however face a stern City side hoping to take the domestic football scenario by storm once again.

There are key players to look out for during the match, who may either exceed expectations or put up an unconvincing display, but they are key players nonetheless. Grealish and Daka are two newcomers to keep an eye on.

Millwall vs Leicester City preview: Team news, predicted line-ups, ones to watch and how to watch a day ago

Warm down: Foxes squander a two goal lead to draw with Napoli 6 days ago

Leicester City vs Napoli Preview: Team news, predicted lineups, ones to watch and how to watch 9 days ago