Bournemouth secured their second victory over Everton this week, to ensure the Cherries went into the World Cup break on a high.

Marcus Tavernier and Kieffer Moore gave Gary O'Neil's side a 2-0 lead at halftime.

Jaidon Anthony headed home with nearly 20 minutes remaining, to give Bournemouth all three points at the Vitality Stadium.

The victory over the Toffees comes four days after they knocked Frank Lampard's side out of the EFL Cup.

O'Neil was pleased with his side's two victories over Everton, and spoke to AFC Bournemouth's official website after the game, to emphasise his delight at the results:

"Exactly what we asked for. To get to the World Cup break on 16 (points) is massive for everybody."

"Two good goals, there was a little bit of controversy around the second, we've scored a lot of goals in the last few games"

"Twelve goals in our last four games which against premier league opposition is good going, so really pleased. They showed big improvement this week on how to see out a game of football."

"There's always some scary moments, the boys have to survive some bits. They've got good players, but it was a comfortable victory. All of them should get a standing ovation."

"They've been excellent (fans). I've had the team for 12 games, and every moment of it they've been right with us. They've had to suffer some tough moments as well with us, so pleased they got to witness a good performance."

Jaidon Anthony also spoke to Bournemouth's website after getting his name on the scoresheet in their 3-0 win in the Premier League:

"It's perfect, I thought the lads were excellent. Perfect way to go into the break."

"It was a perfect ball (from Lewis Cook), and I just had to hit the target, put my head through it, and luckily it went in."

"Everyone's happy, we had a tough few results before, and we've had a good week."

Speaking about his first premier league season, Anthony said: "It's what everyone dreams of and I'm just happy to be playing my part."

With this being the last weekend of Premier League action before the World Cup, the Cherries won't play another game for over a month, when they face Newcastle in the EFL Cup on the 20th of December.

Their next Premier League game is a tough trip to Stamford Bridge to face Chelsea, with their next game at the Vitality Stadium coming four days after, where they will host Crystal Palace.

Kieffer Moore and Chris Mepham will represent Wales in Qatar, however, Gary O'Neil will have the rest of his squad to work with during the break.

This is quite an advantage over the other 19 Premier League clubs, who have several players travelling to the Middle East within the next week. 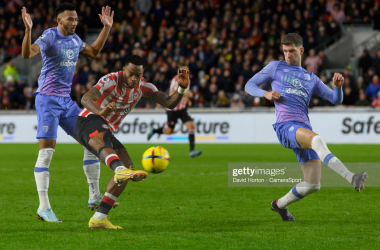 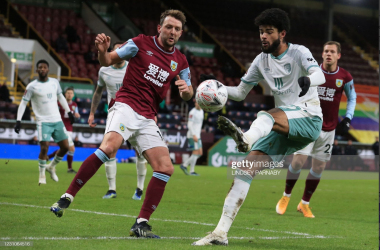 Bournemouth vs Burnley: FA Cup Preview, Third Round, 2023 a month ago 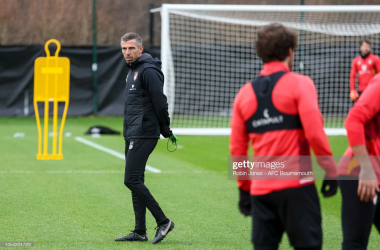 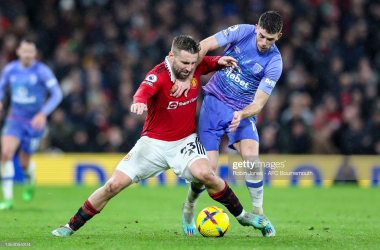 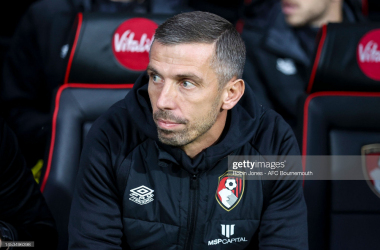 Bournemouth display was "unacceptable" - Gary O'Neil a month ago 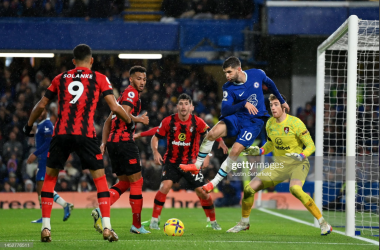 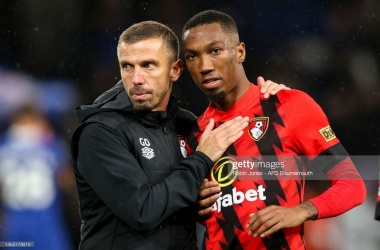 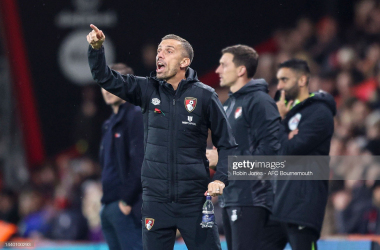 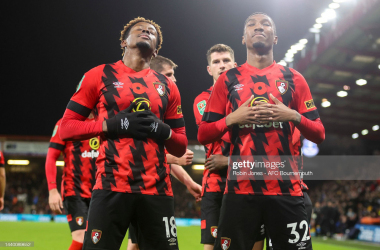 Jamal Lowe: "Everyone deserved what they got" - Bournemouth post match reaction to EFL Cup victory 3 months ago 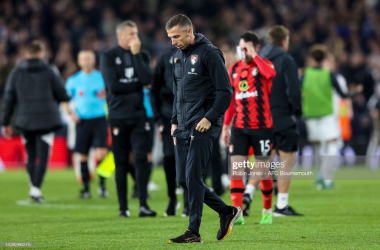 O'Neil: "We can't cope with simple situations" 3 months ago 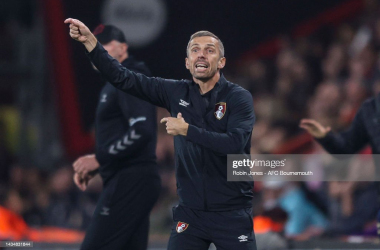