Riyad Mahrez became the latest winner of the African Footballer of the Year. The Algerian was a worthy recipient of the award after a fantastic year with Leicester city which cumulated in him winning the English premier league, the PFA award and also played a major role in Algeria qualifying for AFCON 2017 in Gabon.

Beyond the glitz and glamour of the ceremony, an ardent observer of Nigerian football will notice the omission of the nation’s soccer players among the list of nominees. You might point to the fact that Asisat Oshoala won the female category, Alex Iwobi picking up the young player of the year award and Kelechi Iheanacho winning the most promising youth award,  the highlight of the CAF awards has always been about the best male footballer from the continent. 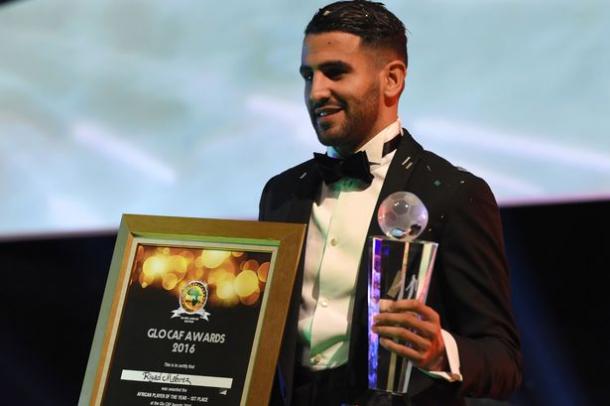 Starting with the African eleven, no Nigerian player made it to the starting team but could only find succor on the substitute bench. Even DR Congo with respect to the national team had a representative in the African eleven.

It speaks volume of how the factory that produces quality players has dried up and also a lack of sustainable and developmental football program. The award for the best African player based in Africa went to a Congolese, while an Algerian, Gabonese, and a Senegalese made up the three man shortlist for the main award.

Sixteen years has passed by since Kanu Nwankwo lifted the last of his two awards, the closest the country has come was with Mikel Obi finishing on the podium in 2013. It has been a monopoly with West Africa excluding Nigeria until Mahrez broke the jinx.

There is a saying that “there is light at the end of the tunnel”, and with the emergence of young talented players like Alex Iwobi, Kelechi Iheanacho, Leicester city’s new boy Wilfred Ndidi and a host of others, there is a feeling of high expectation that in the near future just like Kanu Nwankwo lifted the award in 2001, the country will sing the name of its new hero. 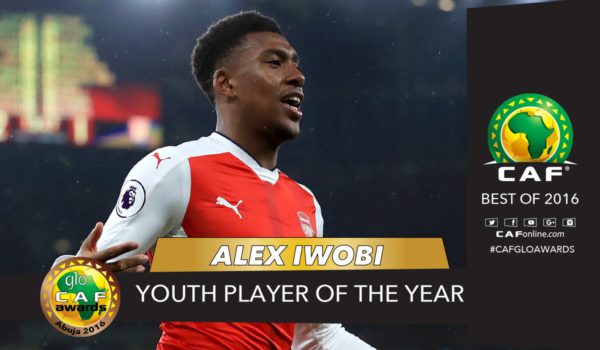 As it happened: Argentina progress into the knockout stages ahead of Nigerian counterparts2 years ago
Nigeria vs Argentina Preview: Sampaoli hoping to avoid embarrassment with victory over Super Eagles2 years ago

Osho rallies Remo Stars for first away victory3 years ago