Reading boss Mark Bowen says he was 'proud' of his teams performance despite the 2-1 loss to Sheffield United in the FA Cup.

A extra-time winner from ex-Royal Billy Sharp sent the Blades through to the quarter-finals.

The Royals now only have domestic action to focus on. Starting again with Birmingham City on the weekend in the Championship.

But on the game last night, Bowen admitted how proud he was of the players despite the bittersweet exit from the cup.

He said: "I am proud but it's hard to take when you put so much effort into the game. We knew we were playing a top class side and would have to foresake a little bit of ground.

"We had a game plan of soaking up the pressure and hitting them on the counter attack, but when the game settled down after a terrible start we took the game to them for large periods.

"As a coach I'm disappointed because the two goals are from crosses and we do a lot of work on them but we got caught out.”

The Royals boss was disappointed not to have kept the cup run alive, for the fans as much as anyone else, he continued:

"It was difficult to take. We played Wigan last week and we let ourselves down. I came here hoping to put smiles on the fans' faces because we're in the quarter final of the FA Cup.

"I wouldn't expect them to smile because we've been beaten but hopefully they can go home with a sense of pride that their team put in a real shift and probably deserved more."

Attendance made a difference

Reading have struggled to reach 12,000 fans for Championship games, so an attendance of over 15,000 fans was positive to see for the Royals's biggest game of the season.

And Bowen explained how the fans impacted the way the team played.

He said: "Even though we don't get the numbers, the ones that do come are always vocal and they produce a decent sound.

"It was that bit extra tonight. All of us need to strive to take this club forward and we need to get more nights and Saturday afternoons like that with fans wanting to come and cheer on their side."

Puscas party back on the right track

George Puscas's goal in this game made it 11 goals for the Romanian striker this season in all competitions so far.

The 23-year-old is now Reading's joint top goalscorer with fellow attacker Yakou Meite, and Bowen admitted how pleased he was to see the striker return back to his best.

He said: "I'm pleased for him. He took his penalty well and I thought he was a lot tidier in his link-up play.

"He's a young player who is learning and you can see a gradual improvement in him.

"That'll stand him and us in good stead." 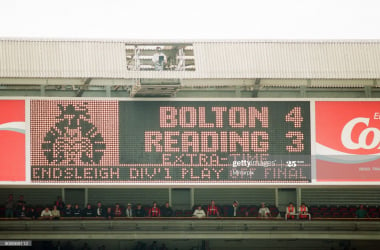 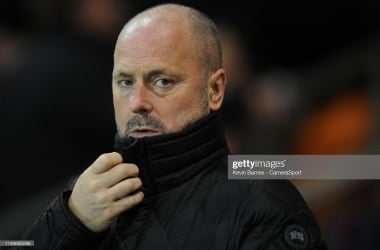 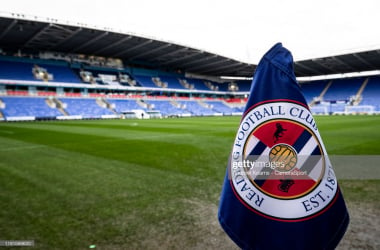 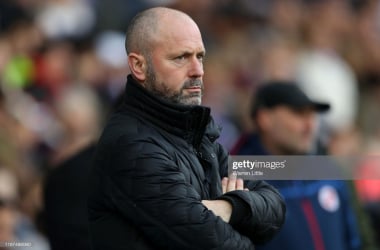 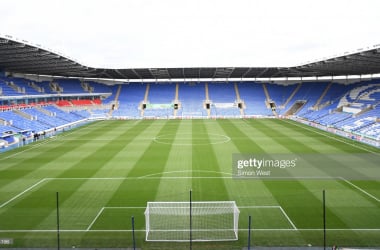 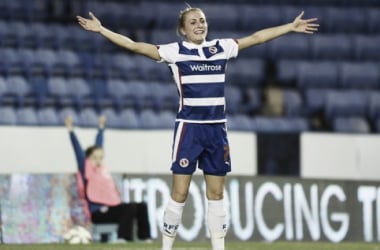 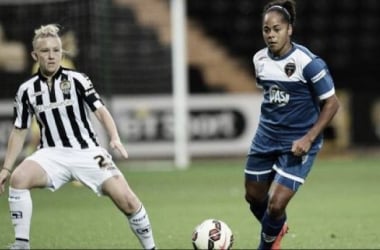 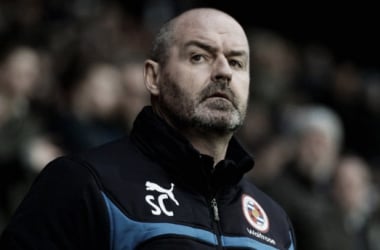