Pep Guardiola. A man who has travelled Europe, renowned for one of the greatest footballing brains on the planet, winning trophies and breaking records. All that success stemming from one guiding light. And that is Marcelo Bielsa.

Tomorrow afternoon they will meet again for the first time since 2012. Though eight years ago, they were meeting under the circumstances of a final, Saturday's half five kick off will be of equal significance for them both. Each time they meet they are able to flex their muscles and delve deep into their counterpart's footballing psyche, picking a part any chinks in their abundantly prepared tactics.

On and off the field, Bielsa has been an inspiration to Manchester City's Pep Guardiola. Everything from playing styles to press conferences, the Argentinian has influenced Pep and philosophies.

When they first met, back in 2006, Bielsa had been out of a job since leading his nation to gold medal status in the 2004 Olympic Games. Guardiola himself was winding down an illustrious career in anticipation of commencing his career as a coach.

14 years and 31 major trophies later, the star apprentice will face his master for the fourth time in his career. Now Leeds United head coach, Bielsa will be aiming to outwit Pep and attain his first victory.

Deviating from the managers, these two sides last met seven years ago in the FA Cup. Leeds had overcome Birmingham City and then impressively knocked out Tottenham Hotspur at Elland Road just three weeks later.

City won the fifth round tie on their way to infamously being defeated at the hands of Wigan Athletic via a Ben Watson header in the Final.

Previous to that FA Cup tie, the Whites had gone undefeated the last time these two sides shared a league.  A 1-1 draw at the then called City of Manchester Stadium followed by a victory in the reverse fixture - a 76th minute Mark Viduka penalty being the clincher for the hosts.

There were questions raised about whether or not the Whites could replicate their merciless style of play in the topflight. However, with six points from an available nine, it appears as though Leeds are well up for enduring everything that the Premier League has to offer.

In the run in to lifting the EFL Championship title last season, Leeds went eight home games without defeat and have maintained that form following their promotion. Two wins from two home games, and despite conceding three to Fulham, the newly promoted side have surrendered less than a goal per game in their last nine matches.

A win and a loss in the league. An impressive victory, and an absolute drubbing. It can't be said for certain which City team will arrive at Elland Road tomorrow, but for the sake of the fans, it will hopefully be a team with a willing to run.

Last week Leicester City arrived at the Etihad Stadium expecting a close fought battle. What they got instead, was the freedom of the midfield and an opportunity for Jamie Vardy to make City's defenders look out of touch.

However, if the blue half of Manchester arrive in the way they know they can do, Leeds could be adding a couple more to the tally of seven they have conceded this season. Six of Manchester City's last eight league wins have been by four goals or more.

One to watch: Prolific Patrick Bamford

Since making the step up to the Premier League, a league he has nver been able to excel in previously, Patrick Bamford has looked like a distinguished number nine.

With three in the opening three games, it appears as though there is no putting a stop to the 27-year-old.

For the hosts they will be without Pablo Hernandez following his groin strain in the warm up before their league victory over Fulham. Manchester City loanee Jack Harrison is unable to feature against his parent club - Gjanni Alioski is likely to start in his place.

The visitors are offensively lacking as Sergio Aguero remains on the sidelines with fellow South American striker Gabriel Jesus. Despite being on his way back, John Stones is likely to miss out due to a lack of match fitness. Also at the back, their new £65m centre half, Ruben Dias, likely to watch on from the sidelines.

Manchester United vs Arsenal Preview: How to watch, kick-off time, team news, predicted lineups and ones to watch 14 hours ago

Eddie Nketiah: How high is his ceiling? 12 hours ago

Burnley v Chelsea: Can Burnley get their first win of the season? 15 hours ago

Key Quotes: Ancelotti looks ahead to Everton's trip to Newcastle 14 hours ago 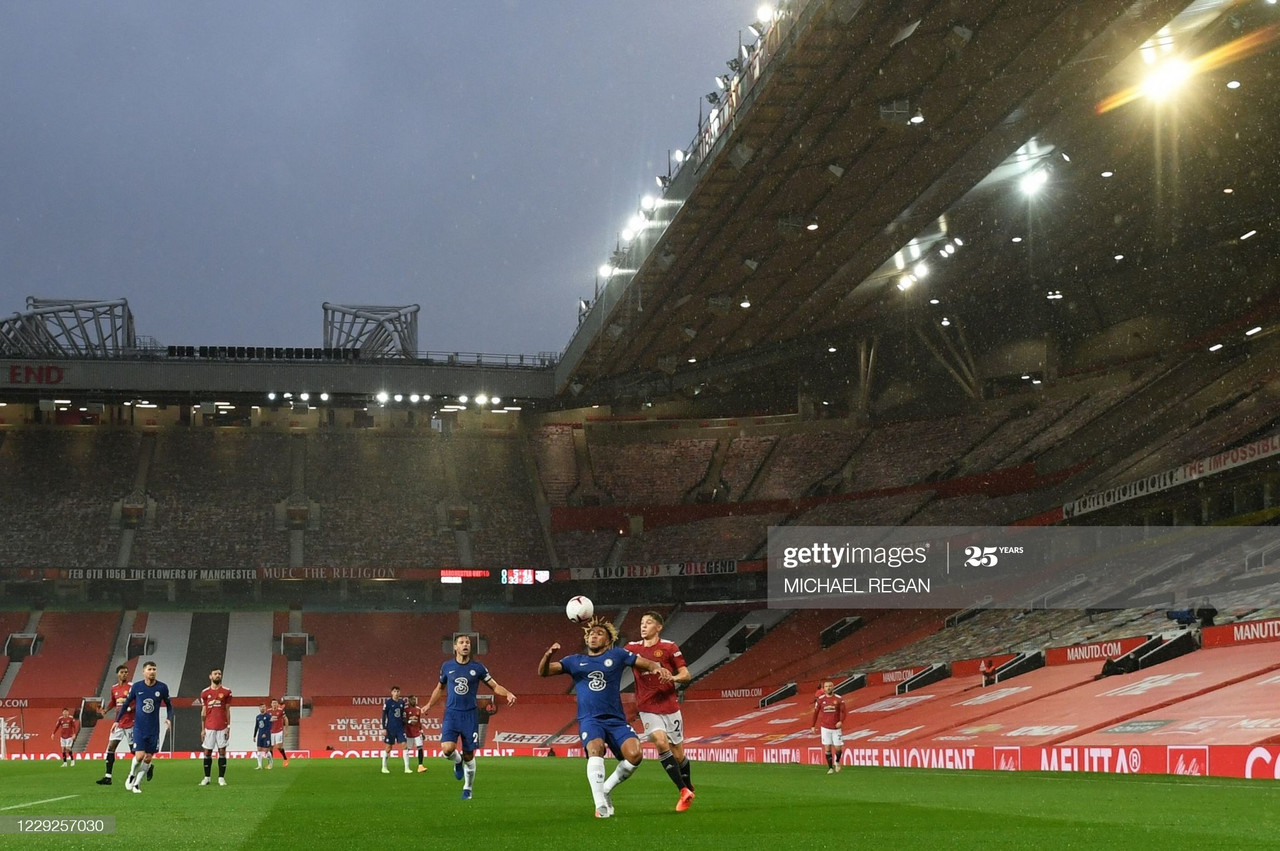 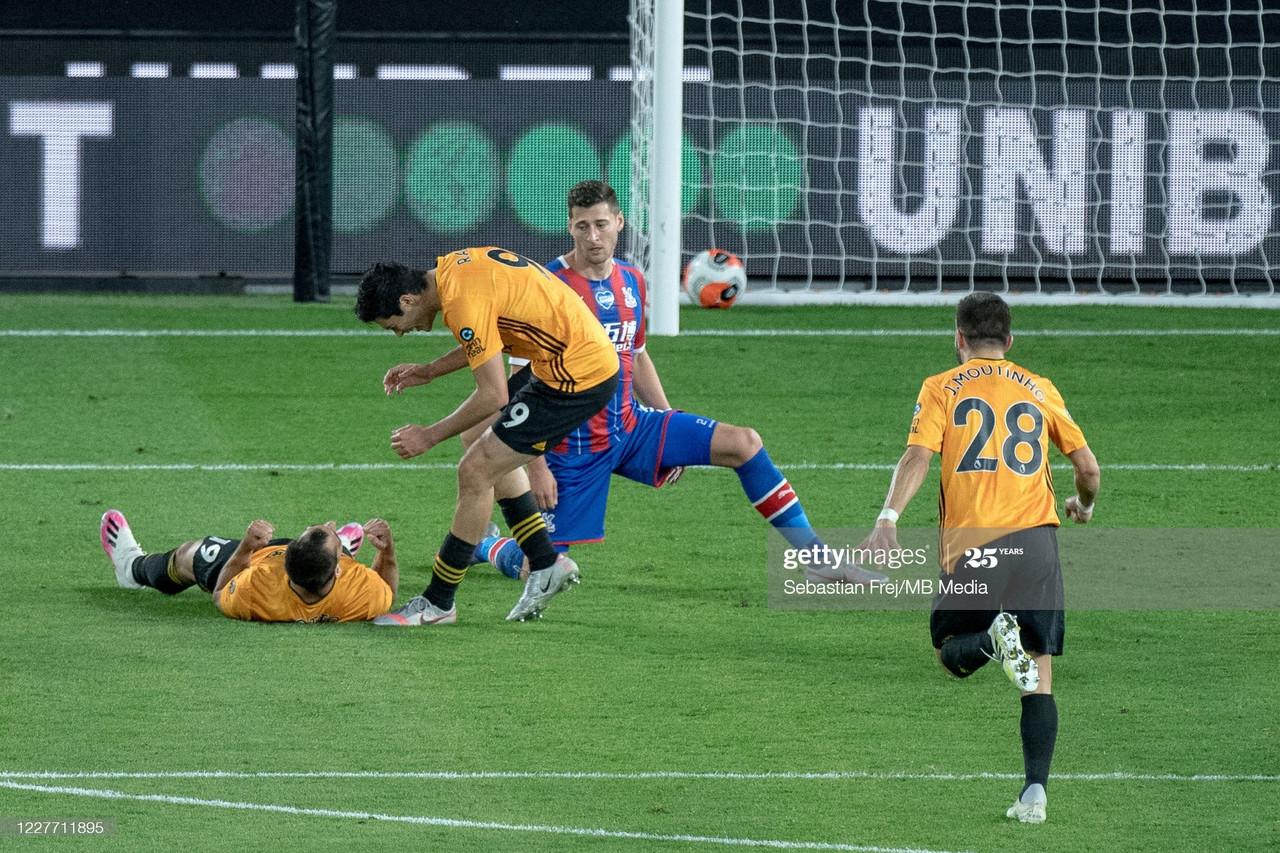 Wolves vs Crystal Palace preview: Team news, predicted line-ups, key quotes, head-to-head and how to watch a day ago