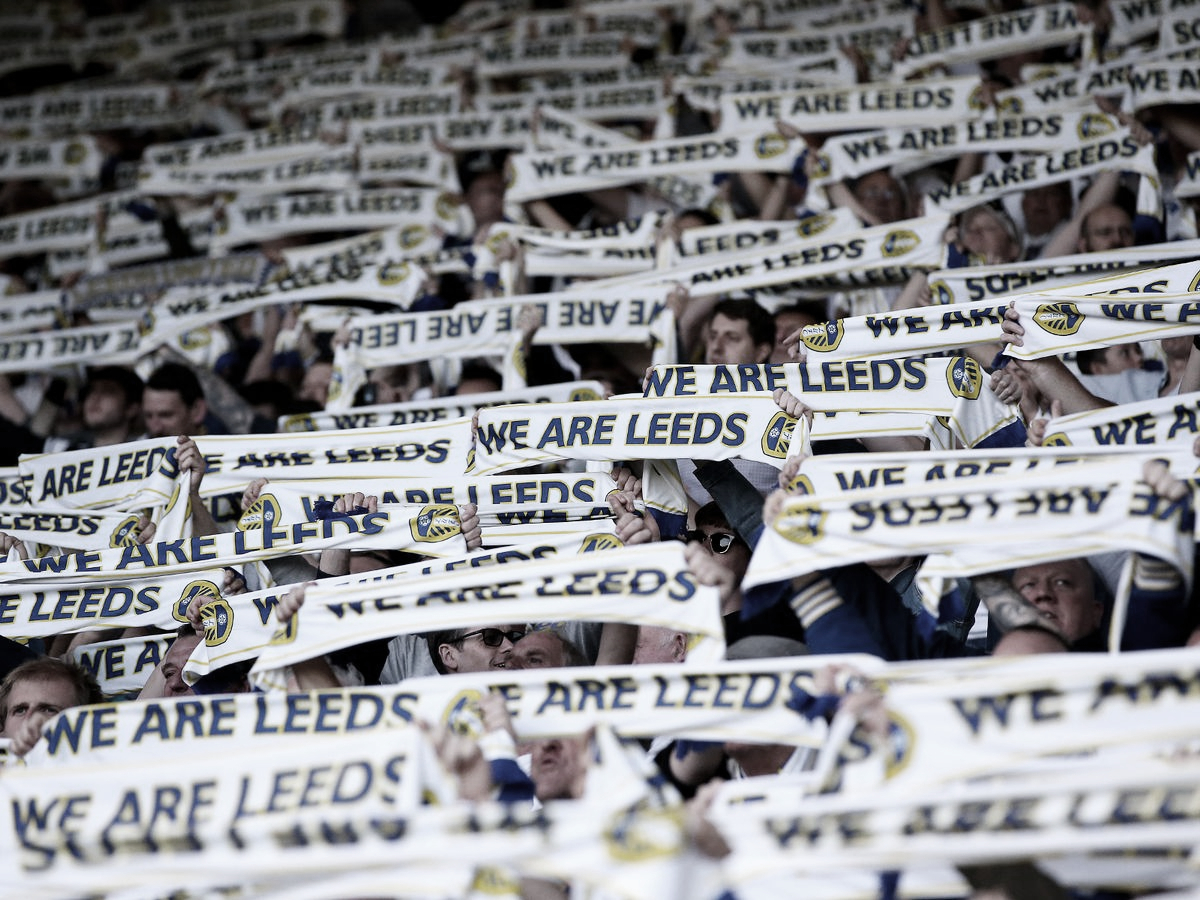 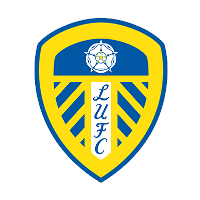 Leeds United FC are a side based in West Yorkshire, England, that currently play in the EFL Championship, the second tier of English football. They have played their home games at Elland Road since their formation, and share rivalries with Manchester United and Chelsea, as well as local rivalries with Huddersfield Town and Bradford City.

Leeds United were formed in 1919 as a response to the dissolution of Leeds City. City were expelled from the Football League due to financial irregularities, with United formed immediately after. They were elected into the Football League in 1920/21 and fluctuated between the Second and First Division until the 1960s.

The turn of the decade into the ‘60s brought Leeds most successful period to date. In March 1962, the club appointed former player Don Revie as first team manager. With the club suffering severe financial difficulties, Revie’s first full season saw Leeds survive relegation to the Third Division on the final game of the season.

Revie adopted the all-white strip of Real Madrid, which the club has wore ever since, and focused on youth to build his first team squad. The Whites, as they subsequently became known, gained promotion back to the topflight in 1963/64 and soon became one of the driving forces of English football.

Over the course of thirteen years under Revie, Leeds won two First Division titles, one FA Cup, one League Cup and two Inter-Cities Fairs Cups (now commonly accepted as the predecessor to the UEAFA Cup). However, Leeds garnered a reputation as ‘runners-up’, reaching an additional three FA Cup finals, one Inter-Cities Cup final and one European Cup Winners’ Cup final, as well as finishing second in the league on five occasions.

Revie departed Leeds to take up the vacant England national team manger position, and his absence from Leeds initiated a downward spiral. Revie was replaced by somewhat nemesis Brian Clough, who, despite spending more money on transfers than Revie did in thirteen years, lasted just forty-four days as Leeds manager.

The club reached the European Cup final in 1975, losing out 2-0 to Bayern Munich. However, the final is remembered unfavourably by Leeds fans, with seemingly poor refereeing behind the defeat in the eyes of the Whites.

The 1980s saw a series of club legends take the helm, yet Allan Clarke, Eddie Gray, and Billy Bremner all failed to bring Leeds back to their glory days.

In 1988, Howard Wilkinson took charge of Leeds and in a similar manner to Revie, saved Leeds from relegation to the third tier in 1989. Wilkinson signed veteran midfielder Gordon Strachan, who partnered ‘hardman’ Vinnie Jones in the centre of midfield as Leeds gained promotion back to the topflight in 1989/90.

Wilkinson led Leeds to the final First Division title in 1991/92, before the league was rebranded to the Premier League. Amongst Leeds title winning squad was Gary Speed, David Batty, Gary McAllister, and Eric Cantona. Despite again finishing runners-up, this time in the 1996 League Cup final, Leeds failed to achieve anymore success in the 1990s.

Leeds again became a dominant force in English football at the turn of the millennium. Managed by David O’Leary, a Leeds side containing Lee Bowyer, Mark Viduka, Rio Ferdinand, and Harry Kewell reached the semi-finals of the Champions League, losing out to a Valencia side managed by Rafa Benitez.

Financial implosion subsequently meant Leeds had to sell key players such as Ferdinand and Jonathan Woodgate, leading to Leeds’s relegation from the Premier League in 2003/04. Despite reaching the play-off final in 2005/06, Leeds again fell into financial issues and in May 2007 the club entered administration. A minus ten-point punishment ensued, confirming the club’s inevitable relegation to the third tier of English football for the first time in their history.

Leeds began life in League One on minus fifteen points, a continued punishment for their financial issues. Despite this, Leeds reached the play-off final in 2007/08, only to lose to Yorkshire rivals Doncaster Rovers. Leeds again lost out in the play-offs the following campaign; this time managed by Leeds fan Simon Grayson.

Grayson carried Leeds to promotion in the 2009/10 campaign, with the club securing Championship football on the final game of the season with a 2-1 victory over Bristol Rovers. The same season, Leeds recorded a famous victory at Old Trafford, beating Alex Ferguson’s Manchester United 1-0 in the FA Cup third round. Of Leeds’s League One side, the likes of Robert Snodgrass, Jonny Howson, Bradley Johnson, Jermaine Beckford and Luciano Becchio have since gone on to play Premier League football.

The ‘10s saw Leeds enter Championship wilderness, enduring eleven managers over the course of eight seasons before current manager Marcelo Bielsa took charge in 2018. Leeds have remained inside the top six throughout Bielsa’s tenure, with the club now on the brink of promotion back to the topflight after a sixteen-year absence.

1. Illan Meslier (on loan from Lorient)

5. Ben White (on loan from Brighton and Hove Albion)