West Bromwich Albion were beaten 1-0 at The Hawthorns by Tottenham Hotspur after Harry Kane headed in the winner with two minutes to go.

The Baggies had plenty of chances throughout the game and if they were to have put one of them away, the result may have been different. They will be left to rue the missed opportunity and they remain inside the Premier League’s bottom three.

Manager Slaven Bilic spoke to the media following the loss:

On his team's performance:

Despite losing the game, West Brom performed well and could have got something out of the game. Both Karlan Grant and Callum Robinson had chances to score before Spurs broke the deadlock.

Bilic revealed his thoughts on the game and praised his team, however, he identified what was needed if the Baggies were to improve.

He said: “We are very disappointed with the result because we came so close. We played well. We were good off the ball and good on the ball. We pressed them high and then we also defended deep at times.

"Sometimes to get stuff out of these games you need a little bit of luck with the chances you create and then also maybe some better finishing in front of goal.”

On his message to his players:

After the encouraging performance, the West Brom boss was keen to make sure his players continue to play at this level and improve on their poor start to the season.

On being confident after a loss:

Continuing the theme of trying to build on this performance despite the loss, Bilic spoke of how he wants his team to use this as a springboard. He also admitted that winning games will always be better but that this loss can be seen as a positive.

Ahead of the game, Bilic was met with some bad news that they would be missing Branislav Ivanovic and Matheus Pereira after they both tested positive for Covid-19.

Both players started West Brom’s last game and their absence led to a change in system. The Baggies boss revealed how he dealt with the unfortunate news.

He said: “It was difficult don’t get me wrong, we played well but it was a big blow for us. We found it out on Tuesday/Wednesday so we had enough time to prepare the team without them.”

On his West Brom future:

West Brom are now winless in their first eight games and have only scored one goal in five games. These worrying stats have led to some talk about Bilic losing his job.

However, the Croatian denied all the rumours and completely disregarded the idea of him leaving the club.

“For me, it’s nonsense to talk about and to raise that question about my future. Not only after today's performance but in general overall this time I’m trying my best and that has shown enough so far for this club to be successful. I’m not at all worried, I don’t even think about those questions." 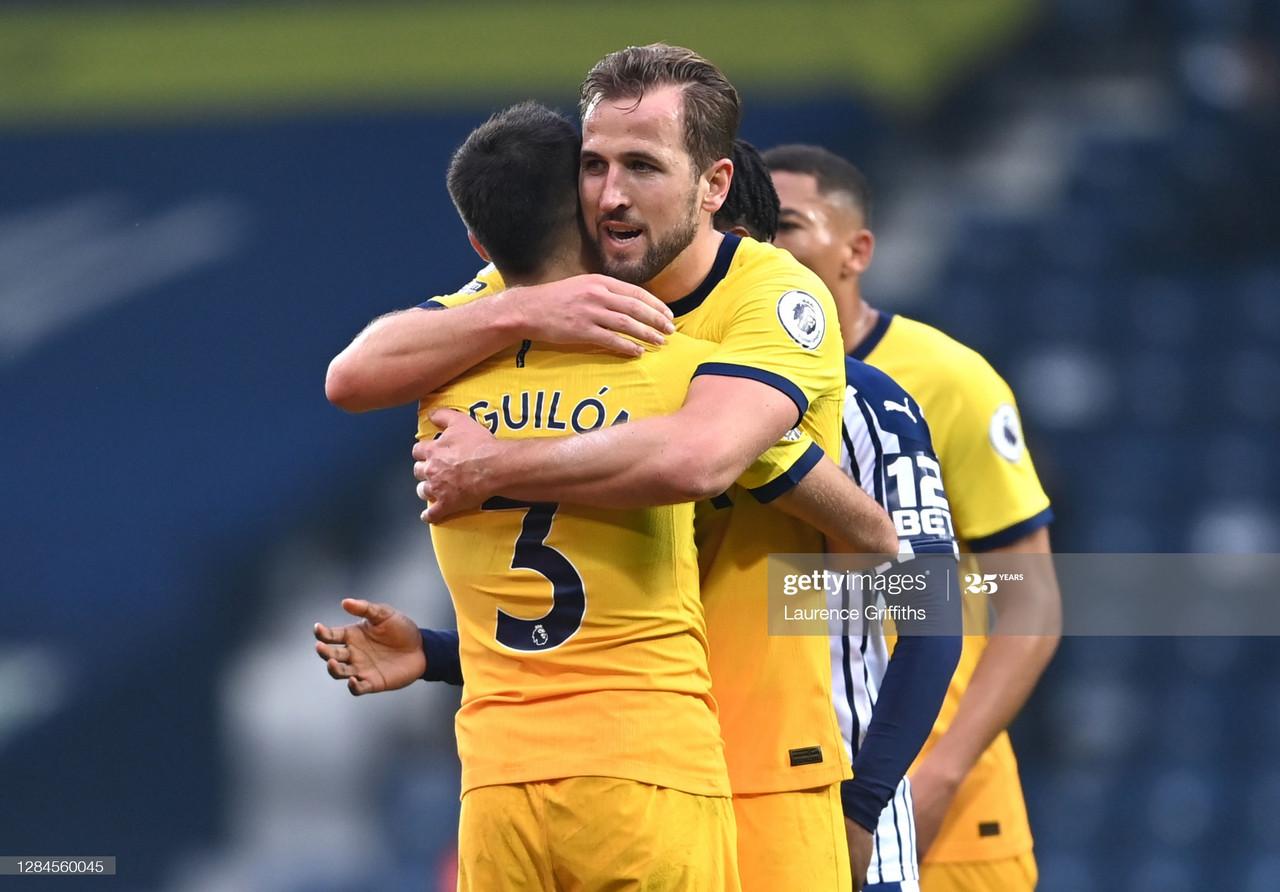