The Frenchman joined Manchester United on deadline day and made a massive impact, coming on a substitute against Liverpool scoring the final goal which finished 3-1 to Manchester United. The 19-year-old has featured for the club 14 times already this season, scoring on five occasions and assisting his team-mates once too, showing he has made a really good start in his new chapter in Manchester after joining for a reported fee of £35m. Most fans weren’t expecting the club to sign someone like him and were expecting a big-name signing.

Also, recently Martial was named in the 2015 Golden Boy award shortlist for Europe’s best young player, showing the abilities and skills he has at this young and as time goes on he will only get better and better.

Martial’s main attributes include smart movement, superb close control against tough defenders and also his fantastic pace to make every attack of his and the team look so simple and easy. At the age of 17 he also made it into the team of the tournament in the European Under-21 Championship.

Neville, tweeting, said: "He has brought genuine speed to the team, he is strong and he is quick. People question the amount of money that Louis van Gaal paid but I think United have got an absolute bargain and his style suits the Premier League. I think there is more to come. He is still young, he still learning and there is more to come from this striker, who I think could become one of the best in the world."

Competition with Rooney for the striker's role

With Wayne Rooney not playing up to his old standards Martial could possibly put up an impressive fight for the lone striker role. Whilst Martial has converted every chance available to him Rooney has performed very poorly as a striker, this issue came up a few times last season too but was forgotten when he finished as the club’s top goal scorer.

The captain will be 31-years-old very soon for the club’s future success it’s best he gives up the strikers role and plays in the role behind the striker. Main attributes a striker needs is pace and movement which Rooney seems to be losing a bit whilst he is ageing and it would make more sense to allow Martial to play as a strike instead.

Anthony Martial has also experienced playing on the wings especially in the games against Liverpool, Everton and Man City he caused a lot of problems for the full-backs. His pace and movement once again allows him to dominate in this position when he isn’t needed as a striker, but during the season most of the clubs best performance and result has come when Martial is used as a striker. 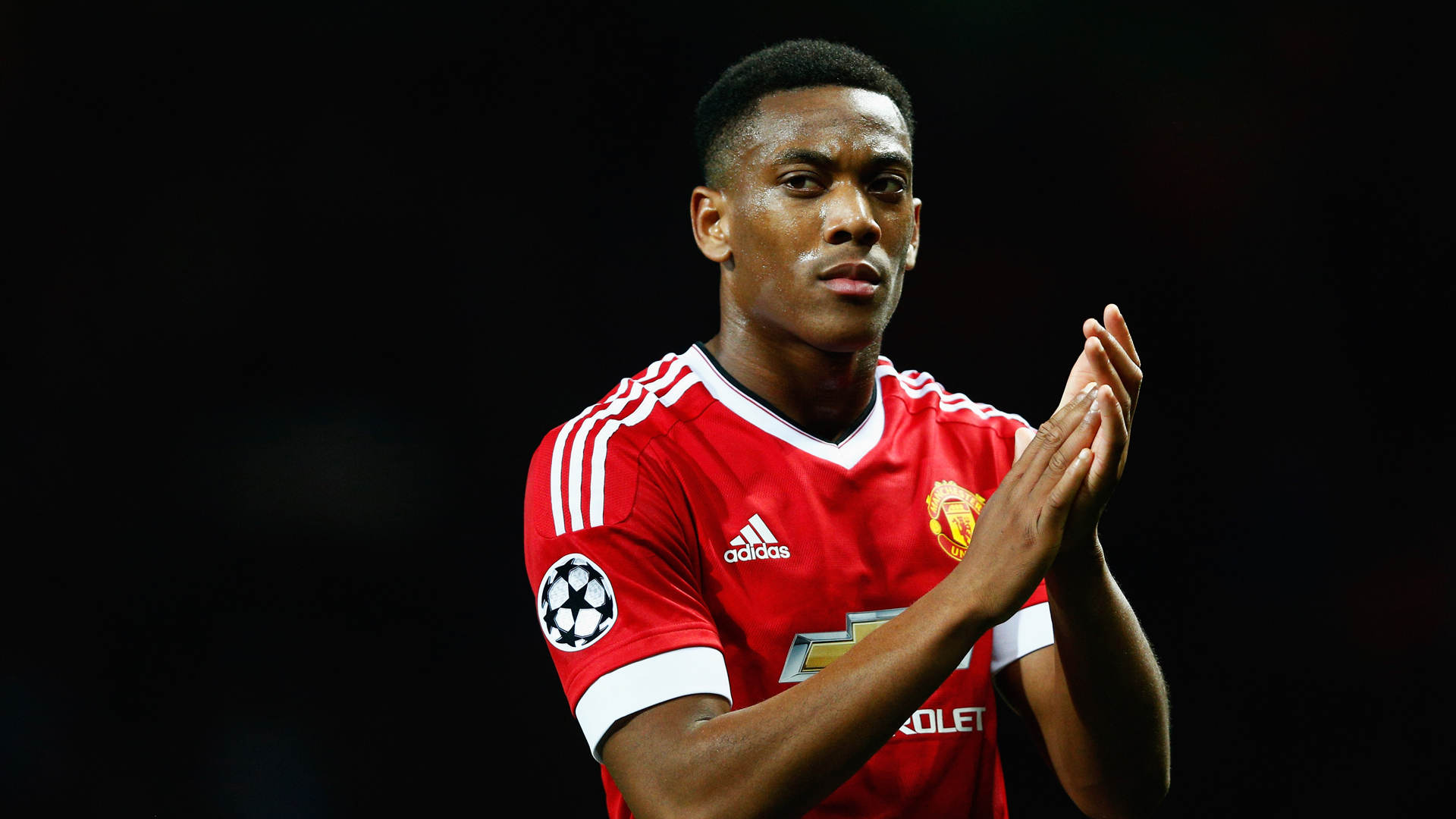 Rooney in recent games doesn’t seem like a big threat to centre-backs anymore and isn’t involved in the game as a striker which results in him moving out of his position to get into the game quicker. This goes on to Rooney being in the position of a central midfielder so when we actually retrieve the ball, it becomes difficult with Rooney not in his main position.

His hard work hasn’t been rewarded receiving a call-up to the France squad back in October playing in four games and assisting on two occasions. He was also given two honours in his first month as a Manchester United player, one for the Premier League player of the Month and the other for being the PFA Fan’s Player of the Month.

His honours and call-up to the France squad clearly shows he is one for the future, but only time will tell whether he becomes a world class striker or he was just a waste of money.

Which Man City player would United fans wish to have in their side and vice versa?&nbsp; 2 days ago

Manchester City vs Manchester United: Team news, ones to watch, predicted line ups and how to watch 2 days ago

Manchester United have to make up the 'margins' to neighbours City - but how? 2 days ago

Henderson 'is ready' for Manchester derby, says Solskjaer 4 days ago

Manchester City vs. Manchester United: Four things to look out for ahead of the Manchester derby 4 days ago

The Warmdown: Manchester United play out a goalless draw in South London 5 days ago

Crystal Palace vs Manchester United preview: How to watch, kick-off time, team news, predicted line-ups and ones to watch.&nbsp; 7 days ago