Probably the most obvious link between the two clubs. The French midfielder moved to West London in the summer of 2016, after being a pivotal part of Leicester City and their title winning team.

Since the move from the Midlands, Kante has had much success in terms of silverware. Winning successive Premier League’s at Leicester and Chelsea, an F.A. Cup and the Europa League has made the ball winning midfielder’s trophy cabinet a lot more decorated.

As of late, Kante has struggled at Chelsea. The midfielder has had to occupy a different role at the Bridge, meaning his attacking capabilities have had to improve due to Jorginho landing a regular role in front of the back four.

The Kensington born footballer endured a long career at Stamford Bridge between 1990-2001. The midfielder’s success came at Chelsea, winning two F.A. Cups will remain a highlight in the career of wise, after becoming triumphant in 1997 and 2000.

The move to the Midlands came directly from Chelsea, when the 53-year old spent one season at Leicester. His time at Leicester was cut short after being sacked in in 2002. A pre-season tour bust up between himself and Callum Davidson meant his time at The Foxes ended on a sour note.

Henry Wise, the son of Denis, plays his football at Watford. The 20-year old moved to the Hertfordshire club in 2019 after spells at QPR, Arsenal and Derby County.

The Journeyman goalkeeper endured a long career, starting from 1990 and ending in 2016. The Australian shot stopper only managed 10 appearances for both Leicester and Chelsea.

The two-time Australian footballer of the year had only won one league cup before 2013. Three years later, a Premier League winners medal was adopted at Leicester in 2016. The goalkeeper was also involved within the Chelsea side that won the title in 2014-15 but no winners medal was won due to Schwarzer not playing more than five Premier League games.

In 2020, Schwarzer has moved into the media industry, being a regular on BT Sport for Premier League match days.

The defender retired from professional football in 2018 at Leicester City, after being a huge part of their title winning season two years prior. A superb partnership was formed between himself and captain, Wes Morgan.

Huth joined the Chelsea academy in 2001 but after an impressive first year in London, the German was involved within the first team from then on until he left in 2006.

In February 2020, Huth was back in the news after stating to German newspaper, Der Tagesspiegel that he was ‘fed up’ of playing football after becoming ‘disillusioned’ with the game.

Along with Kante, Drinkwater was a huge part of Leicester’s title winning season. The two formed a formidable partnership in The Foxes midfield.

The Manchester United academy graduate moved to Chelsea during the era of Antonio Conte, in order to progress his career. Despite the step up, Drinkwater failed to stamp down a regular spot at Stamford Bridge.

Since becoming surplus to requirements in West London, Drinkwater moved up north on loan to Burnley last season. Since then, the midfielder is now linking up with former blue John Terry, on loan until the end of the season at Aston Villa.

Bright Blues: Four youngsters for the future18 hours ago

Reece James: A talented right-back with the world at his feet18 hours ago

Timo Werner: "I loved playing at Leipzig but it was really important for me to come to a club with a vision that fits my style of football."2 days ago

Lampard draws plenty of positives from win over Brighton3 days ago

Will Ruben Loftus-Cheek return to his 'best' at Chelsea?3 days ago 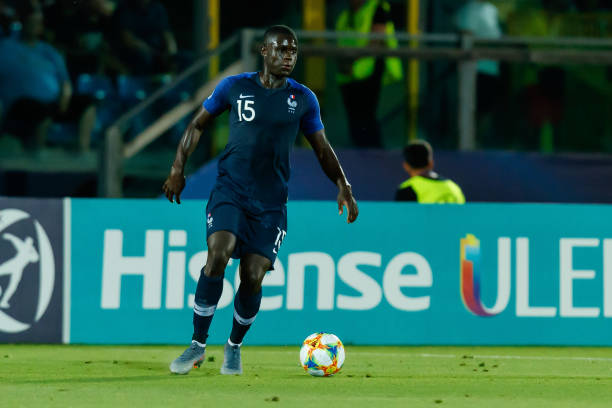 Malang Sarr: Where will Chelsea's new defender end up on loan this season?4 days ago 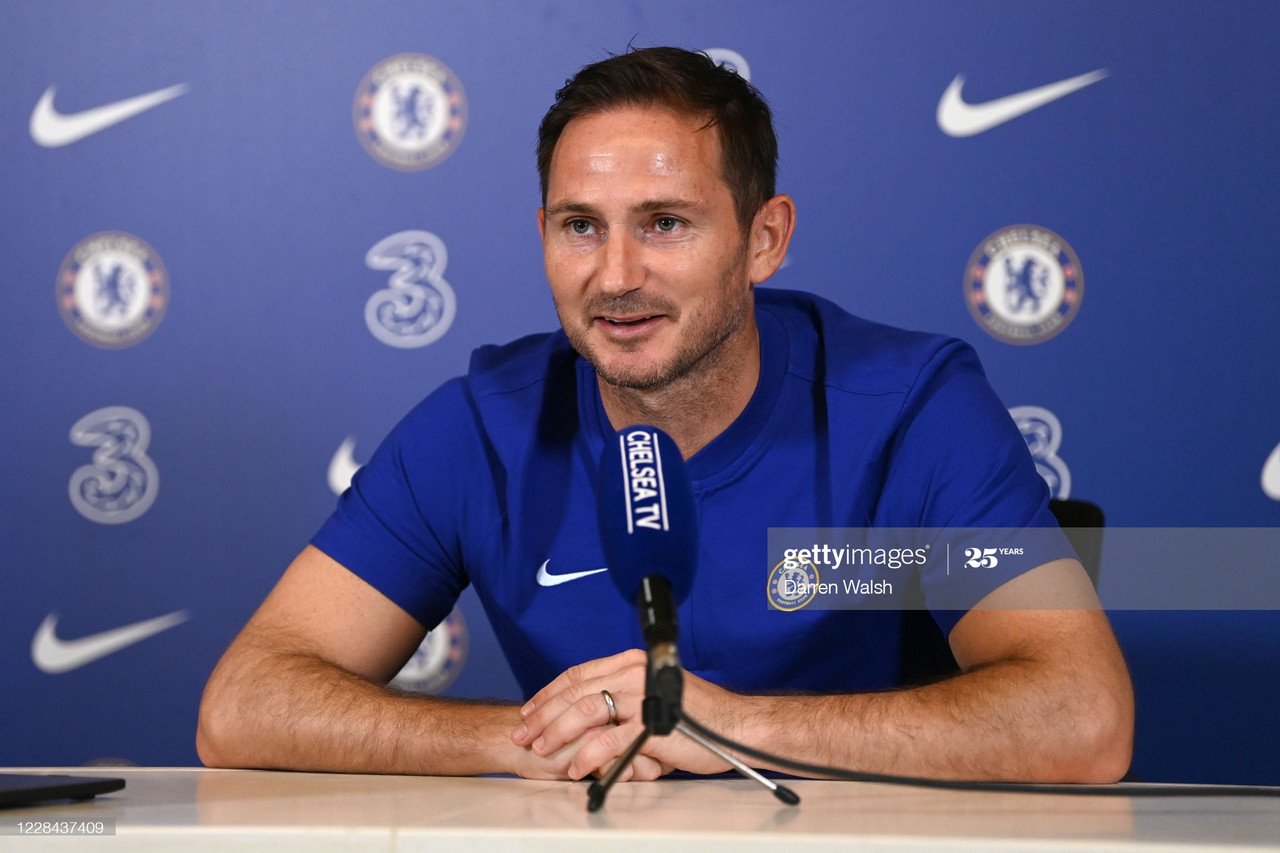 Lampard: 'I thrive off pressure'4 days ago 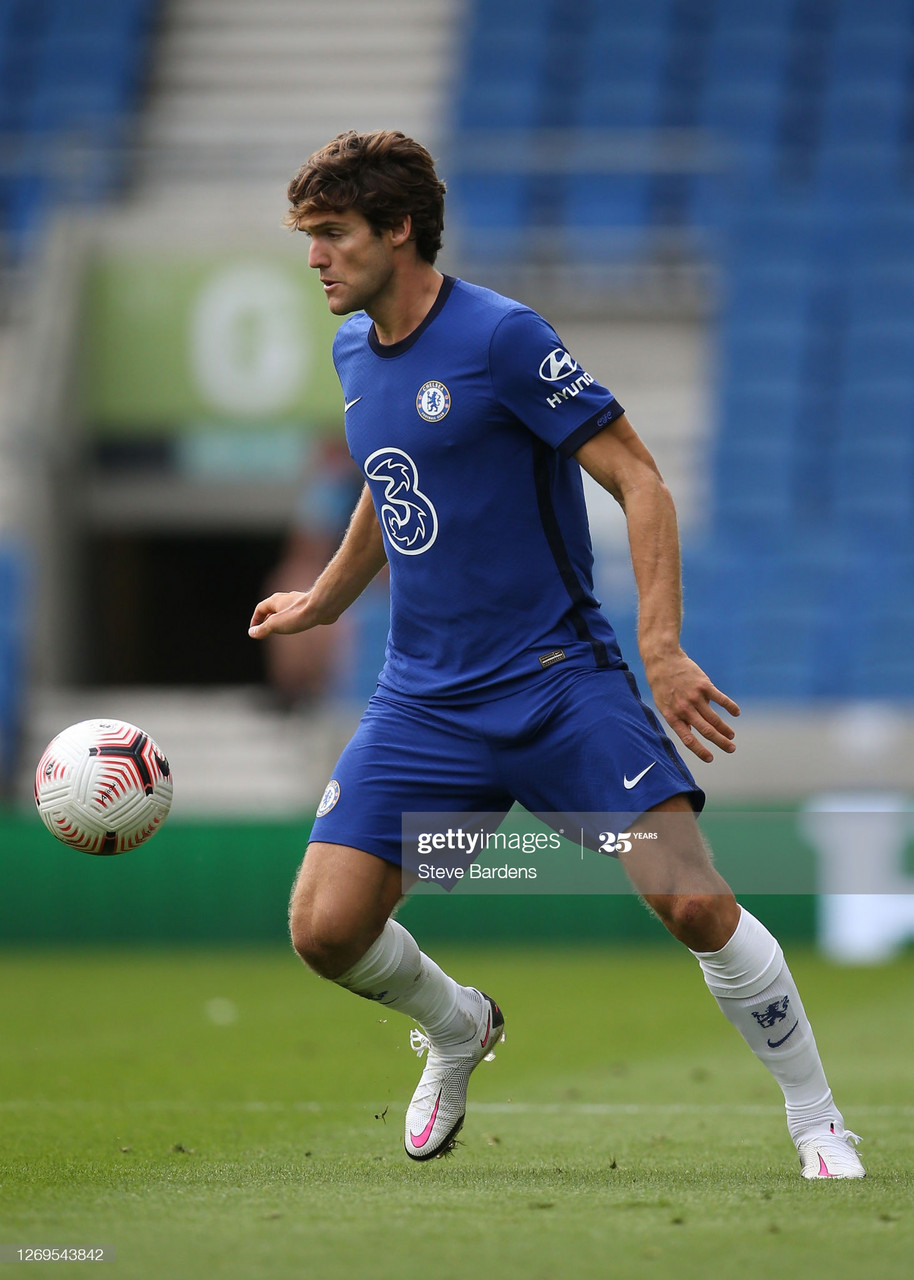