To somewhat of a surprise, Burnley and West Ham United provided a high energy, end to end encounter on Monday evening.

Chris Wood had given the hosts the lead on a wet night at Turf Moor from the penalty spot after he was fouled in the area by Tomas Soucek.

Michail Antonio quickly equalised, sneaking behind James Tarkowski to head home at the back post and then gave his side the lead with a tap in again at the back post after some excellent footwork and a delivery to match from Saïd Benrahma.

It is not a sentence anyone believed they would say at the start of this season.

But what a team David Moyes has got and how he has them playing is truly remarkable.

From top to bottom, the whole side has bought into whatever he is telling them and have played out their skin.

On his return from injury, Antonio ran his socks off all game causing problems in and around the box, and rightfully got himself his two goals.

Jesse Lingard, Pablo Fornals and especially Benrahma all look dangerous every time they were on the ball.

And when they got into the lead, they restricted The Clarets to half chances with great defending from Issa Diop and Craig Dawson and, not to forget, Manuel Lanzini who stepped into the holding midfield role with Soucek and did a great job.

The hunger and desire for The Hammers was on show. They want European football next year and are going to fight to the very end to get it.

Defensively resolute – albeit with a few shaky moments – and going forward, they were like lightning. The pace on the counter attack was rapid, Vladimir Coufal and Aaron Cresswell looking dangerous with their deliveries all night long.

It was an all round very solid and very professional win at a ground they have had some trouble at in recent seasons.

With Jack Cork and Ashley Westwood playing more as holding midfielders, The Clarets tend to leave a lot of space between the lines.

It meant that an attacking Hammers line-up had a lot of joy in front of the hosts’ back-line, exploiting a compact now back six by getting it wide.

In the first half alone, West Ham were getting into the wide positions relatively unchallenged by building up the play through the middle first.

It is hard to adjust from keeping compact in the middle to stopping the spread of the play out to the wing, but they usually find a way to do it.

West Ham got out in transition and capitalised on the space it produced with a number of chances created from a typically devastating counter-attack.

In recent weeks, Ben Mee hasn’t looked like his usual self, and was left to chase back on a number of occasions, and Charlie Taylor was caught too far up the pitch being the outlet for The Clarets.

The pace of West Ham on the counter from minute one to minute 90 was deadly and Burnley just could not cope.

Going forward, the big gaps meant that a lot of balls had to be spun over the top towards Wood and Matej Vydra.

However, it worked and it worked a number of times in the first half, including for the opening goal of the game.

But, in the second period, The Hammers’ defence started to sit deeper and deeper, meaning that ball over the top was no longer a viable option.

So the build-up play slowed down as Wood had to hold up play to get players involved, but this gave the ball back to visitors more times than not.

It was somewhat of a masterstroke from Moyes.

With the more defensive players operating through the middle and central midfielder playing off the right wing, Burnley were missing a bit of a creative spark, and West Ham did well to stop any showing of life the hosts showed.

Josh Brownhill is a brilliant utility player, it seems like you can play him anywhere and he will do a job.

But he is a central midfielder, first and foremost. And a good one at that too.

But by playing him out wide means Sean Dyche loses a creative player in the middle and also that link between attack and defence.

When the game started to stretch after an hour played, the defensive-minded players started to find themselves further up the pitch than they were used to.

This created more gaps between the now front six players and the back four.

A player like Jesse Lingard – who was a tad quiet tonight, especially in the second half it must be said – would be able to be the link between the lines at whatever stage of the game.

They did not create anywhere near enough to get themselves back into the game, and only really had one chance in the second half. Burnley didn’t show an ounce of creativity after the break until the 89th minute when Taylor swung a wonderful cross into the box.

Whereas, West Ham looked like scoring every time down the pitch with Lingard’s deflected effort forcing Nick Pope into a save late on.

That ability to create chances to be the difference on a wet night at Turf Moor. 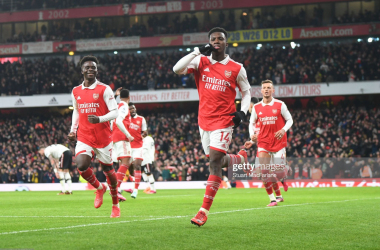 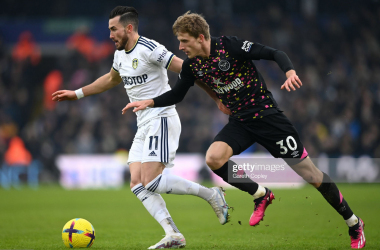 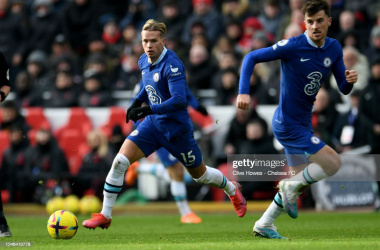 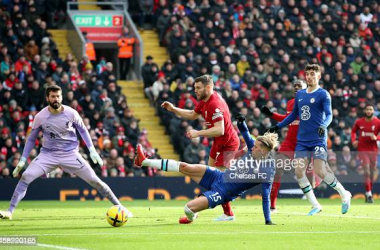