Leeds United have confirmed striker Tyler Roberts has extended his deal with the Premier League outfit.

The Whites announced Roberts has put pen to paper on a new three-year contract at Elland Road which will keep him in West Yorkshire until 2024.

Roberts arrived at Leeds in January 2018, joining from West Bromwich Albion for an undisclosed fee and so far he's made 82 appearances, scoring eight goals during that time.

Roberts didn't make his debut until August 2018 due to injury, in the 2-1 win over Bolton Wanderers in the EFL Cup clash at Elland Road.

During the 2019/20 season in which the Whites earned promotion to the Premier League for the first time in 16 years, Roberts played his part, he featured 23 times in all competitions, scoring four goals and he made one assist.

Last season, he played 28 times, scoring once which was during the penultimate game of the season against Southampton in a 2-0 win at St Mary's Stadium.

Roberts also got two assists during Leeds' first season back in the Premier League.

Since Roberts has joined the Whites he has gone on to feature 12 times for Wales, however, he is yet to score a senior goal for the Welsh national side.

He made his debut for Wales on September 6 2018, replacing, Gareth Bale from the bench in a 4-1 win over Republic of Ireland.

Roberts has continued to shine on the international stage and will be taking part in Euro 2020, in Wales' group for the Euros are Switzerland, Turkey and Italy.

Leeds United director of football Victor Orta has expressed his delight, following the news that, Roberts has extended his contract with the Whites.

Speaking to the club's official website: "We are really pleased to see Tyler [Roberts] commit his future to Leeds United," Orta said.

“Ever since he joined the club, Tyler has grown to become a really influential member of the squad, making over 80 appearances.

“He is also a full Wales international with 14 caps and will be taking part in Euro 2020, which we hope will be a great experience for him.

“Tyler has continued to improve during his time at the club and still at a young age, I believe we have a lot more to see come from him in the future.”

Tyler Roberts has said he's looking forward to kick on with the club after he put pen to paper on a deal to keep him with the Whites until 2024.

Speaking to LUTV, he spoke of his happiness at signing the new contract and last season's campaign.

“To be rewarded and go into the future with this club is definitely a proud moment for me and a great feeling,” said Roberts.

“Last season was a season full of ups, nobody outside of our team and Leeds expected us to do that well really.

“There was a lot of talk before the season about how our style wouldn’t work and what was going to happen, but the boys were great and we kept at it, we have a great manager who trusts in the way that we play and it showed in our performances this season.

“It was great to be a part of it, playing in the big games and battling with the best, was a great experience.”

Roberts also expressed what it was like to score his first Premier League goal, in the penultimate game of the season away to Southampton and how he's looking to continue to improve his game at Leeds over the next few years.

“It was nice to get that monkey off my back, a little bit later than I expected, but I finally got there," he added.

“Next season I’m looking to kick on and keep getting into those areas.

“I want to get more goals and become an even more important part of the team.

“I’m excited to see the fans back in the stadium next season, I’ll be working hard to make sure I’m at my best and to show them even more than I have.” he added.

Roberts will now be looking forward to his summer and the Euros with Wales before focus quickly turning to next season with Leeds and in the Premier League. 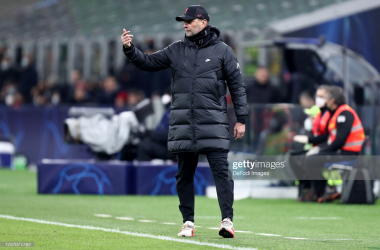 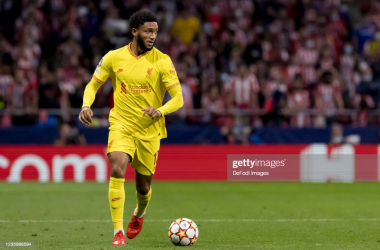 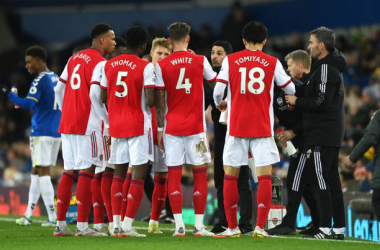 How Everton beat Arsenal at their own game 6 hours ago 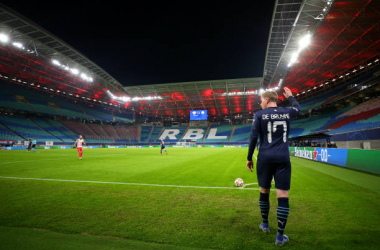